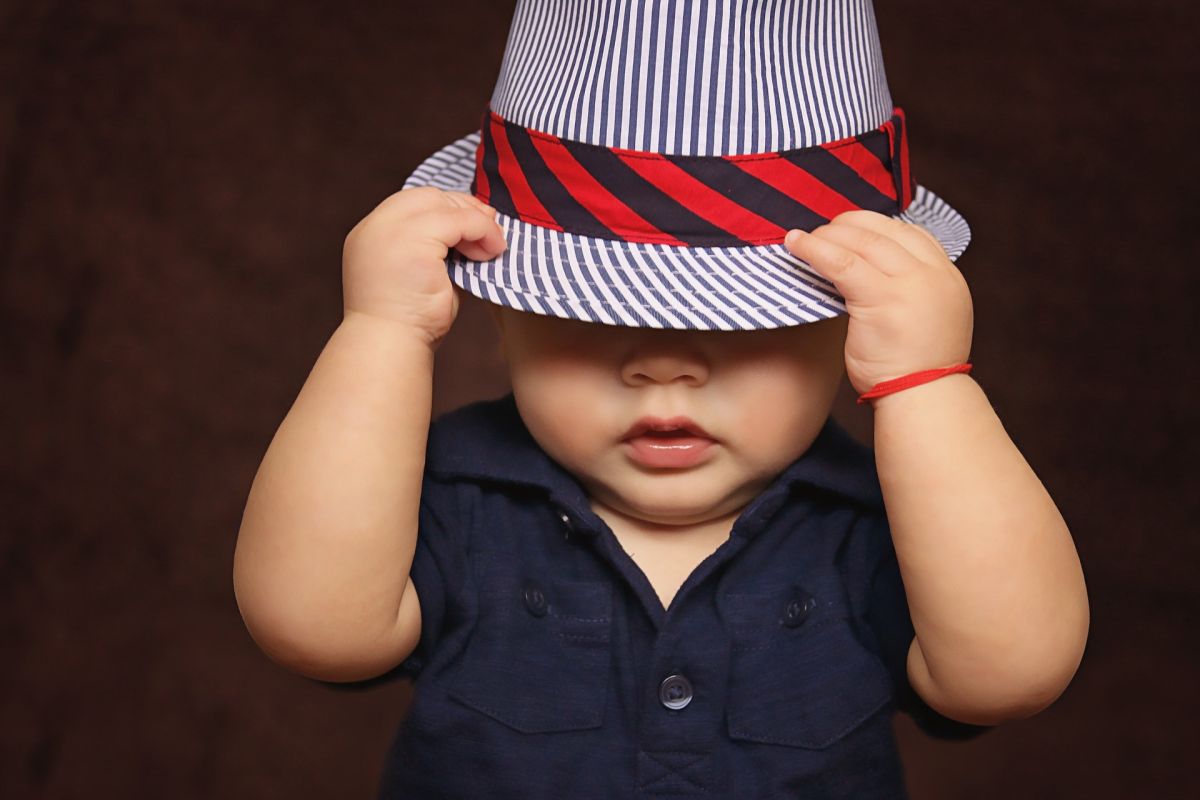 Experts predict it: Liam will lead the list of top baby names for years to come. Last year 3,800 Liam were born in Germany, 962 in Spain, 760 in Sweden and 443 in Switzerland. William’s shorthand has been the most popular choice in the United States for the past three years – in 2019 alone, 20,502 were registered under that name.

Ireland, the place of origin of the name, paradoxically, is the country with the least Liam born in 2019: only 334 children were baptized like this. However, the “Liams” advance in the rest of the world. In Canada it is positioned third in the rankings of baby names, while it came to enter the top ten in France in 2018.

Gabriele Rodríguez, who works at the University of Leipzig’s naming research center – from which the figures come – told The Guardian that the “Liam phenomenon” is strange: “It is rare for a name to appear out of nowhere in different parts of the world at the same time, especially if it used to belong to only one country or one language. Liam grows at a supersonic speed while other names, like Emma, ​​are slow-burning and their popularity usually extends over several years.

However, the specialist warns that, due to its outbreak, cI risk suffering the same fate as Kevin, that after a strong heyday, ended up missing from the newborn charts. “What’s going on with Liam can be compared to how popular Kevin was, who went through a heyday in the ’90s and then, because everyone was literally choosing him, he was stigmatized as a lower-class name. Liam still doesn’t have that connotation but eventually that could be his future ”, says the researcher.

The researchers set out to find the explanation to understand what is behind the “liam-mania.” After considering that eThe name identifies several celebrities, for example, who was the leader of Oasis, Liam Gallagher; the successful Irish actor Liam Neeson and the young Australian Liam Hemsworth, Leipzig scientists are encouraged to establish a link with the phenomenon. “Movie and pop culture stars often have an impact on naming patterns as parents have an unconscious affinity for what they knew in their teens,” said German researcher Knud Bielefeld.

Another trend that according to the researchers can also explain the boom of the “Liams” is the preference for choosing names with few letters that sound good. From the University of Zurich, consulted by the English newspaper, the linguist Simone Berchtold Schiestl explains that “today euphony triumphs over meaning. Parents care less and less where a name comes from and more and more that they have a nice pronunciation ”.

In this sense, the Swiss specialist assures that Liam fits perfectly in the desire for two-syllable names with “soft nasal sounds in which the syllables are split by the vowels, such as Leo, Leon, Leah and Lia”.

Specialists warn that Liam’s heyday could be the beginning of his decline. It is Kevin’s diagnosis that, after being the most popular of the nineties, disappeared at the beginning of the new millennium. Rodríguez from the University of Leipzig explains that “when you start to meet more and more people with the same name, it happens that you stop liking it and the decline is as abrupt and ephemeral as its time of glory.