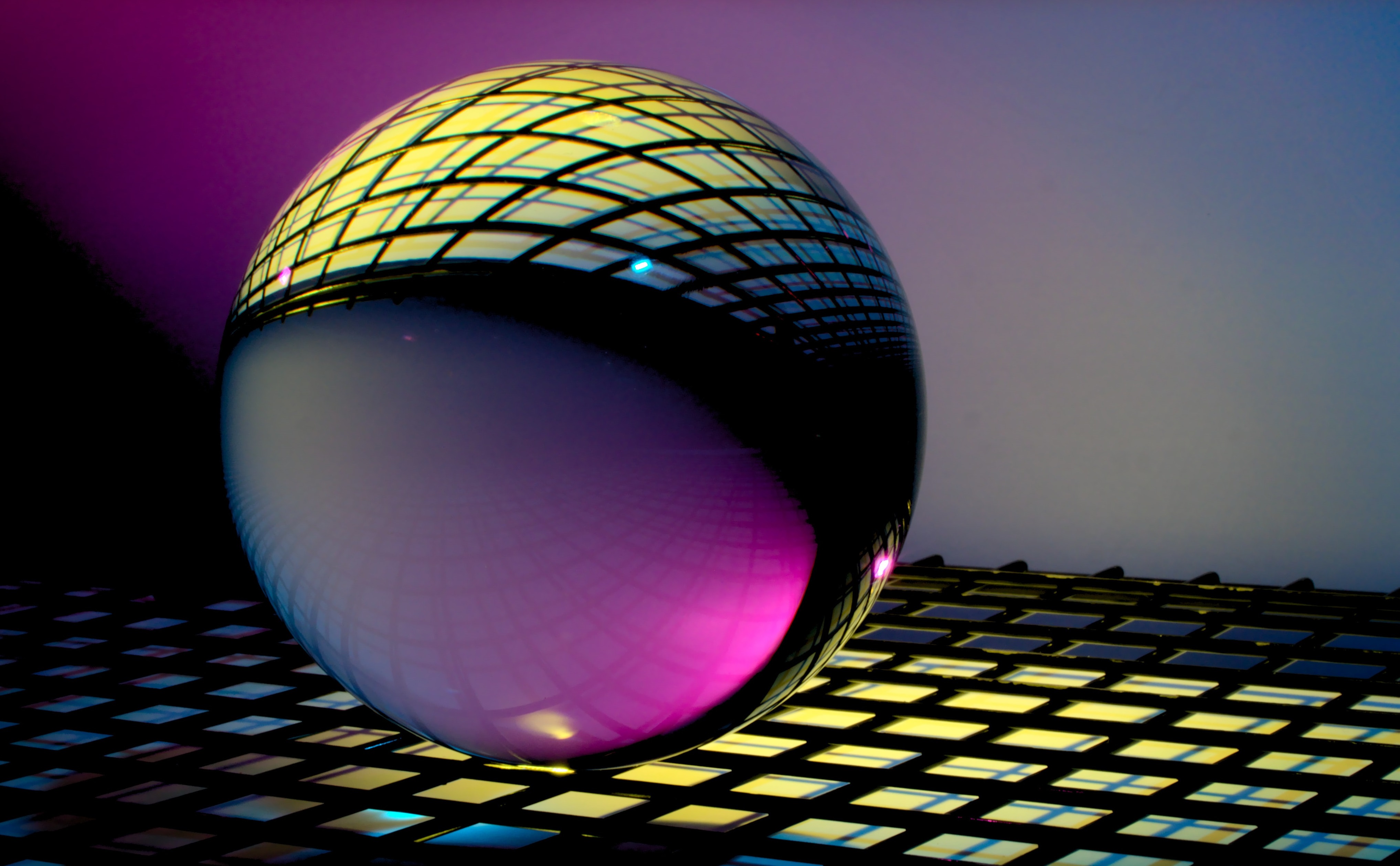 They are being the most prestigious prizes of the sciences and the arts. The Nobel prizes represent the highest honor that a civilian can win throughout his life. Not only for the cash prize, but for what it means on a social level.

If the quantum computers are the future is thanks to scientists like those who have been awarded today. And it is that the 2022 Nobel Prize in Physics has been awarded to three scientists for their work as pioneers in the science of quantum information.

Alain Aspect, John F. Clauser, and Anton Zeilinger were the first to experiment with entangled photons, enabling a future for commercial quantum computers, a giant step forward in physics and in science. quantum mechanics.

The spooky world of physics quantum it predicts some unexpected quirks, like quantum entanglement. This state allows two particles to be so entangled with each other that changes to one of them will instantly affect the other, no matter how far away they are.

The idea disturbed Einstein himself, who argued that quantum physics is an “incomplete theory” and instead hypothesized that still unknown “hidden variables” produced the effect. And as we now explain thanks to New Atlas, This is how the winners have contributed to denying it.

The evidence of physics that demonstrates the effectiveness of quantum

In the 1960s, physicist John Stewart Bell developed a theoretical proof for the debate, saying that if you are testing many pairs of particles, at a certain point the correlations become too coincidental to be the product of hidden variables. This became known as Bell’s inequality.

John Clauser, the first recipient of the 2022 Nobel Prize in Physics, developed Bell’s idea into a practical experiment. In doing so, he demonstrated a clear violation of Bell’s inequality, lending support to quantum mechanics.

Alain Aspect built on Clauser’s work, closing a loophole whereby hidden variables could still interfere with an experiment. He developed a way to change the measurement settings after an entangled pair of photons had left the source, which meant that the original settings could not affect the result.

Anton Zeilinger later developed ways to use entangled photons for information storage and transmission. This includes what is known as quantum teleportation, in which information can be teleported between particles over long distances instantly.

And this is about a key part of the emerging field of quantum computers, encryption and communication networks.

The news comes after it was announced on Monday that Swedish geneticist Svante Pääbo would receive the 2022 Nobel Prize in Physiology or Medicine for his work sequencing the genomes of extinct hominins. Not only the quantum has been awarded.