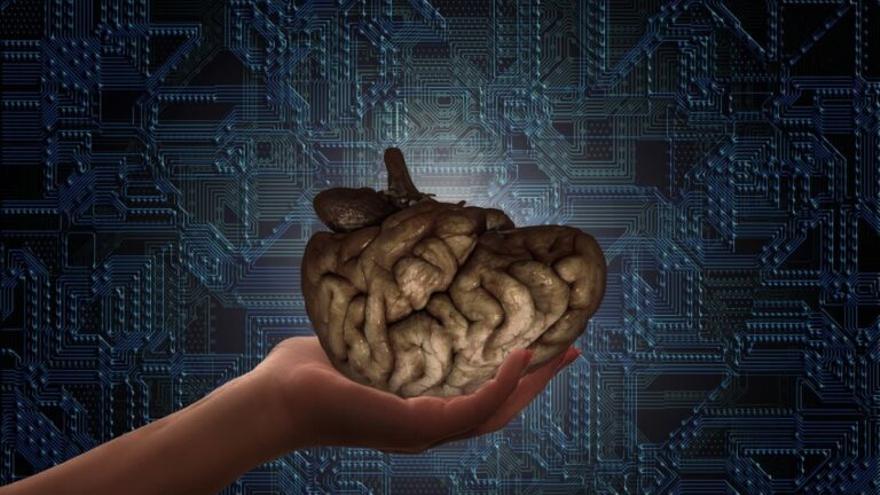 The brain has the power to trigger and contain physical disease, Israeli scientists have found in research with laboratory mice.

The researchers, from the Technion-Israel Institute of Technology, manipulated the neurons of healthy rodents, which did not suffer from any physical ailment, and saw an inflammation caused by brain manipulation suddenly appear.

This illustrates the brain’s power to initiate physical illness and shows how it happens, say the researchers, according to informs The Times of Israel newspaper.

Scientists believe that adjustments in the behavior of neurons could stop inflammation in the gut, colon and other places.

Using state-of-the-art genetic tools, the researchers induced inflammation in the colon in mice and, using genetic manipulation techniques, ‘captured’ the groups of neurons present in the insular cortex that showed increased activity during inflammation.

Once the mice recovered from that inflammation, the researchers reactivated these artificially “captured” neurons that had triggered the inflation.

Without any other external stimulus, the swelling reappeared, in exactly the same area where it was before. “Remembering” the inflammation was enough to reactivate it, highlights the American Technion Society in a release.

“This suggests that the brain stores some kind of representation of the inflammatory conditions that mice experience, and has a way of causing the same inflammation a posteriori,” explained Professor Asya Rolls, a neuroimmunologist who led the study, to the Israeli newspaper.

The research, the results of which are published in the journal Cell, represents one of the most consistent findings to date on psychosomatic illness, as well as one of the most promising results for its treatment.

The experiment, which involved dozens of mice, suggests that at least some psychosomatic illnesses are caused by the brain, which “repeats” an episode of illness that is physically reflected in the body.

It also demonstrated the opposite effect, also applicable to psychosomatic illnesses: the suppression of the neurons that cause inflammation, produces their immediate reduction.

Although this was a basic study in mice, and there are multiple challenges in translating the concept into humans, these discoveries open a new therapeutic avenue for treating chronic inflammatory conditions such as Crohn’s disease, psoriasis, and other autoimmune conditions, by attenuating their trace. memory in the brain, the researchers note.

They believe that if the brain has the power to initiate inflammation, suppressing the brain activity that causes it may also help combat it.

When research shifts from mice to humans, it could pave the way to understand the potentially psychosomatic elements of irritable bowel syndrome and some allergies as well.

This treatment can also reduce dependence on the immunosuppressants used to treat psychosomatic illnesses, which, while helping to reduce the function of the immune system, at the same time lower the defenses of patients.

“If we discover that for a variety of diseases we can suppress brain activity that causes inflammation without reducing defenses, it would be a breakthrough,” says the lead author of this research.

The findings have broad implications for understanding how the human mind and body affect each other, but also allow us to better understand and treat diseases that have a psychosomatic component, such as irritable bowel syndrome, and even autoimmune diseases and allergies. the researchers note.

Most people tend to think, ‘we are so smart that we decide what to do’ and then we make our body do it.

But this is not how the nervous system works, the journal highlights: the brain receives and synthesizes information about changes in the body (an infection, fever) and gives a response, which can both trigger a disease and suppress it.

The work therefore shows that the brain is inseparable from the immune system. «Somehow, they exist thoughts that initiate real physiological processes, ”concludes Quanta.