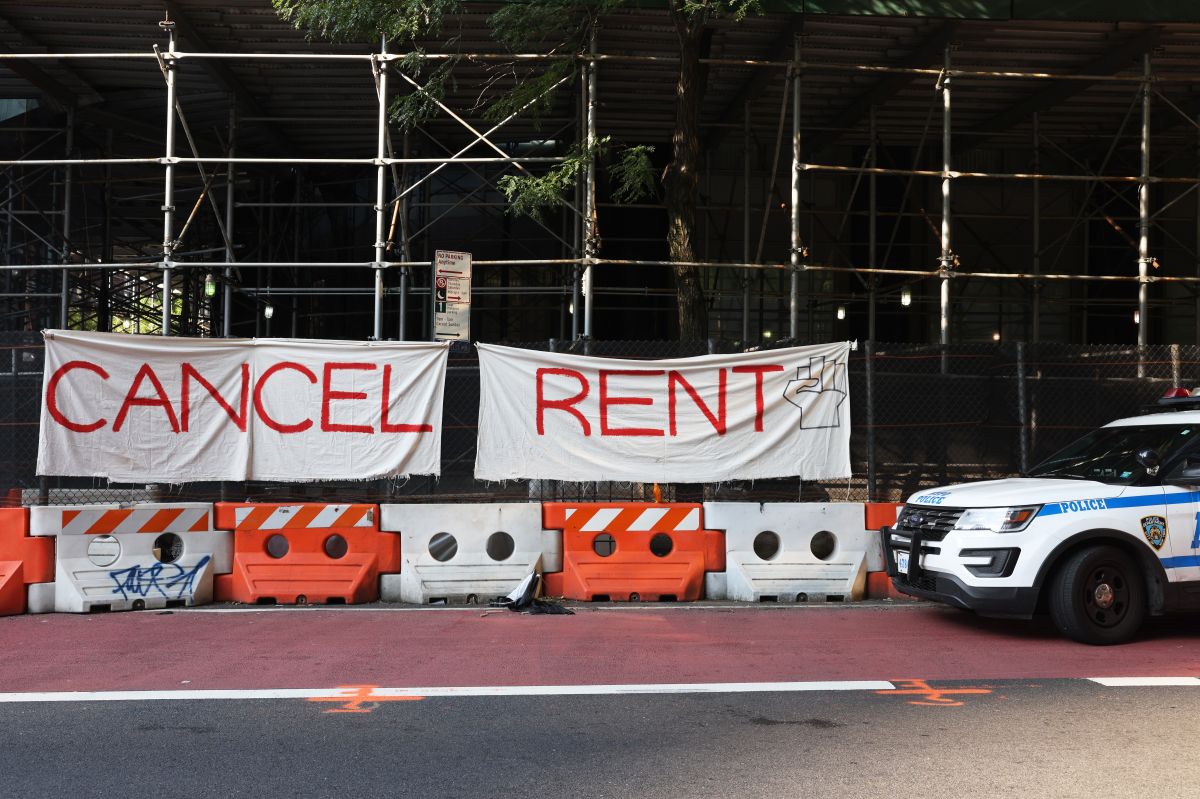 More of Three million American households will be affected after the moratorium comes to an end that has avoided being evicted from their homes, which was decreed last year due to the crisis created by the pandemic of covid-19 and many of them are Latino.

According to a study by the Eviction Lab, Princeton University, (New Jersey), zip codes with more evictions in each city tend to be in communities of color, where mostly Latinos and blacks live, says the chain today Telemundo.

Fourteen out of 100 white people are in the same situation, according to the study.

In Grand Prairie, Texas, Judge Sasha Moreno has said that she has about 100 pending eviction cases on her desk and expects the number to rise. “On Monday we will have to start sending notices of hearing for all those cases and we will have to start listening to them, in addition to all the new requests that we are receiving.”, also indicated the chain.

The owners of flats and houses for rent can now start the procedures to evict those who are not paying, unless the city or state in which their property is located has its own regulations that continue to prevent it, something that does not happen throughout the country.

The moratorium was issued in September last year by the Centers for Disease Control and Prevention (CDC), which banned evictions on the grounds that they represented a health risk in the midst of a pandemic.

The proportion of applications filed against Latino tenants during the pandemic has increased both in cities with large Hispanic populations, such as Houston and Fort Worth, Texas, and small ones, such as Philadelphia and Columbus, Ohio, according to data from the Eviction Lab, Telemundo also highlights.

He cites a recent Census Bureau survey, which shows that about a third (26%) of Latinos who are behind on their rent are very likely to be evicted in the next two months.

That number doubles the percentage (13%) of white people who believe they will have to leave their homes.

Congress allocated nearly $ 47 billion in aid, which had to go to tenants with late rent payments, funds that in some cases are delivered to states, counties, or cities for each to distribute to those who request it. .

However, as of June, states and local governments had only distributed about $ 3 billion from the first tranche of $ 25 billion.

Some states like New York have distributed virtually nothing, while several have only approved a few million dollars, he adds. Telemundo.