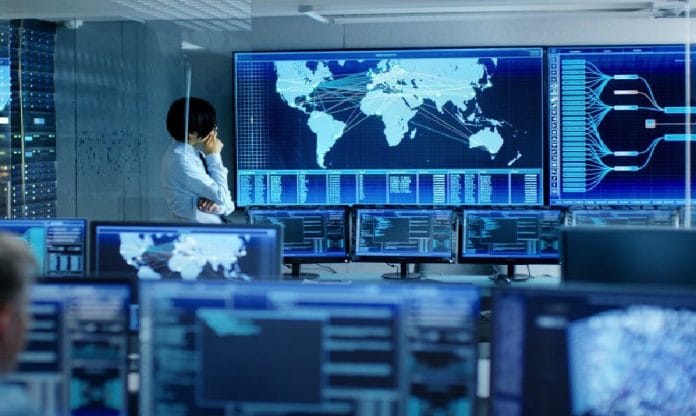 ThreatQuotient is a specialized security operations platform company that aims to transform the market with the new version of ThreatQ TDR Orchestrator, the industry’s first solution for a simplified, data-driven approach to security operations. Built on the ThreatQ platform, ThreatQ TDR Orchestrator’s continued innovation includes enhanced automation, analytics, and reporting capabilities that accelerate threat detection and response across disparate systems.

The latest ThreatQuotient study, whose full publication is expected by the end of 2022, advances that the adoption of security automation is progressing among companies, since the budgets allocated to this advantage are increasing for 98% of organizations. The research also shows positive data on confidence in automation processes, noting an increase in its favorable assessment in more than 88% of companies, compared to only 59% the previous year. However, 97% say they have experienced problems during implementation.

According to ThreatQuotient, the adoption of security automation is progressing among companies: 98% include it in their budgets

In order to offer organizations a security automation solution that is easier to implement, at lower cost than traditional automation tools, and self-learning over time, ThreatQuotient has prioritized the development of ThreatQ TDR Orchestrator for enable more efficient and effective operations that can be directly measured by time savings, improved risk management, and increased confidence in detecting and responding to a threat.

· Prioritize automation on the most important alerts with the context of threat intelligence and other internal and external sources. A feedback loop captures the results to improve the automation flow over time.

Also Read  There are more and more stock images generated by artificial intelligence. Shutterstock and Getty don't like it at all

· Security manuals are easier to maintain as a result of smart collections being used to abstract automation logic. Structured automation enables immediate action when a complex response is not needed; and automation packages prioritize vulnerabilities and help users get started with common use cases quickly.

The no-code user interface means less upfront training is required, which also lowers cost of ownership and allows users to rely less on your organization’s technical resources, which can be a bottleneck (for example, wait for internal developers to work through their backlog and write security manual automations).

“Leveraging automation to do the heavy lifting and cut through the noise is vital to helping cybersecurity teams thrive under pressure. ThreatQuotient continues to innovate in a way that drives significant operational benefits for clients”, says Eutimio Fernández, General Director of ThreatQuotient for Spain. “Many process-based SOAR platforms are designed in such a way that only security engineers and analysts have the skills to use them directly; making these traditional platforms difficult to deploy and maintain, leading to higher costs over time. This release of ThreatQ TDR Orchestrator reinforces the need for no-code solutions that enable operators to adapt to dynamic threat landscapes faster, and focus their energy on security operations workflows that provide critical business context.”

In an environment where security operations employee turnover is high, ThreatQuotient’s platform is effective in increasing the number of people who are knowledgeable about how to develop and maintain automation security playbooks. ThreatQ’s data-driven approach means anyone with a business background can understand and maintain workflows, making teams more agile and resilient. This enables data mining and the ability to drive actions without having to switch back and forth between user interfaces for each of the products involved.

Also Read  The digital disconnect in the metaverse