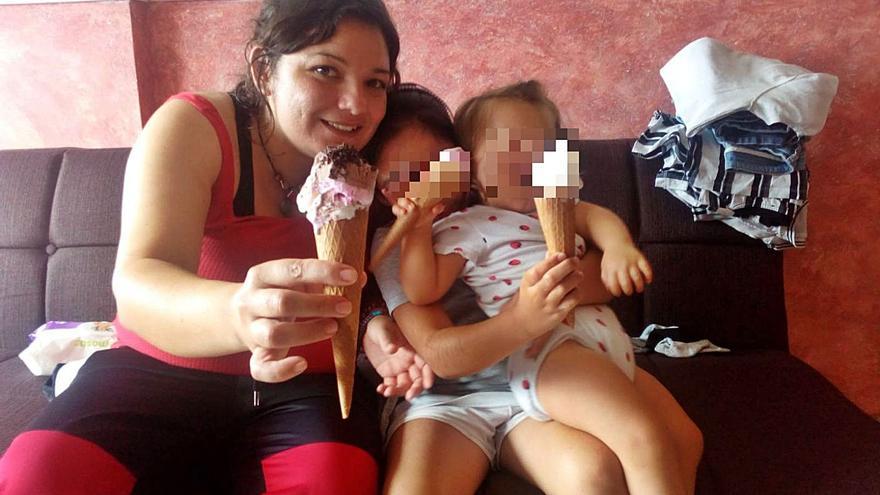 Amelia, one of Isabel’s sisters, is perplexed with those three and a half months that the competent authorities have been delayed in communicating the death to the family and want to tell it so that it does not happen again and so that it is heard and greater attention is paid to the homeless, providing them with places to sleep in a bed instead of thinking of ordinances to fine these people, said Amalia, very critical of the measure that the City Council put on the table, and which is pending review and approval.

Isabel Salgado’s life was not easy. Fourteen months ago, his sister relates, got out of prison after ten years and contacted Amelia. ‘He came home for a couple of months. He was getting help and I helped him until he was able to become independent. He went to Alcoy, and he rented a room but he was not comfortable and he returned to Alicante ». According to the sister, Isabel had few resources and contacted Social Services, “They put her in the CAI (the pedestrian shelter), she went in for a month and was there for eight. He left on October 26 and stayed in a tent ».

Isabel went to shower at the shelter, at the soup kitchen and, in an attempt to get out of ESO to get a job, she would walk every afternoon to the Pla to an adult school. Amelia was aware of her and helped her by approaching the Gran Vía to give her money for the bus or food; given that the deceased no longer went to her sister’s house, who has three children, for fear of infecting them with the covid by living on the street. «I wanted to help her but there are six of us at home and she didn’t want to bother either. She spent 10 years in a room alone, and it was difficult for her to get into a family with children, screaming … Being so long in prison she was a bit reserved.

The two sisters spoke every day on the phone or WhatsApp, the last time on November 19. At the last message, the next day, Isabel did not reply: she was dead. “I made 20,000 calls but nothing.” The family thought they needed space and to be alone, but the fatal outcome of Isabel, mother of five children, never crossed their minds.

«My sister has spent four months in a cold room at the funeral home. If things had been done well, they could have seen her and said goodbye “, laments Amelia, who does not understand the delay because she affirms that the Police have the affiliation of several brothers and the City Council his when taking care of a niece in foster care. Isabel was buried on November 9 by Social Services after Amelia and another brother identified her. The family points out that their personal belongings include their ID, mobile phone and a small backpack that they always carried with them. Isabel Salgado had an autopsy performed on November 21 and her full name is in the report made by the Institute of Legal Medicine at the request of the court. The family has a copy, in which it appears that there were no signs of struggle and that it was natural death from pulmonary thromboembolism.

From the funeral home they indicate that they picked up the deceased within the framework of the Generalitat Legal Medicine contract, and that the responsibility for the identification and the deadlines for communication of the same corresponds to the authorities. From the City Council they indicated that on March 4 they received the official letter from the court ordering the burial and the following day it was signed by the municipal coffers. The police did not provide further information.