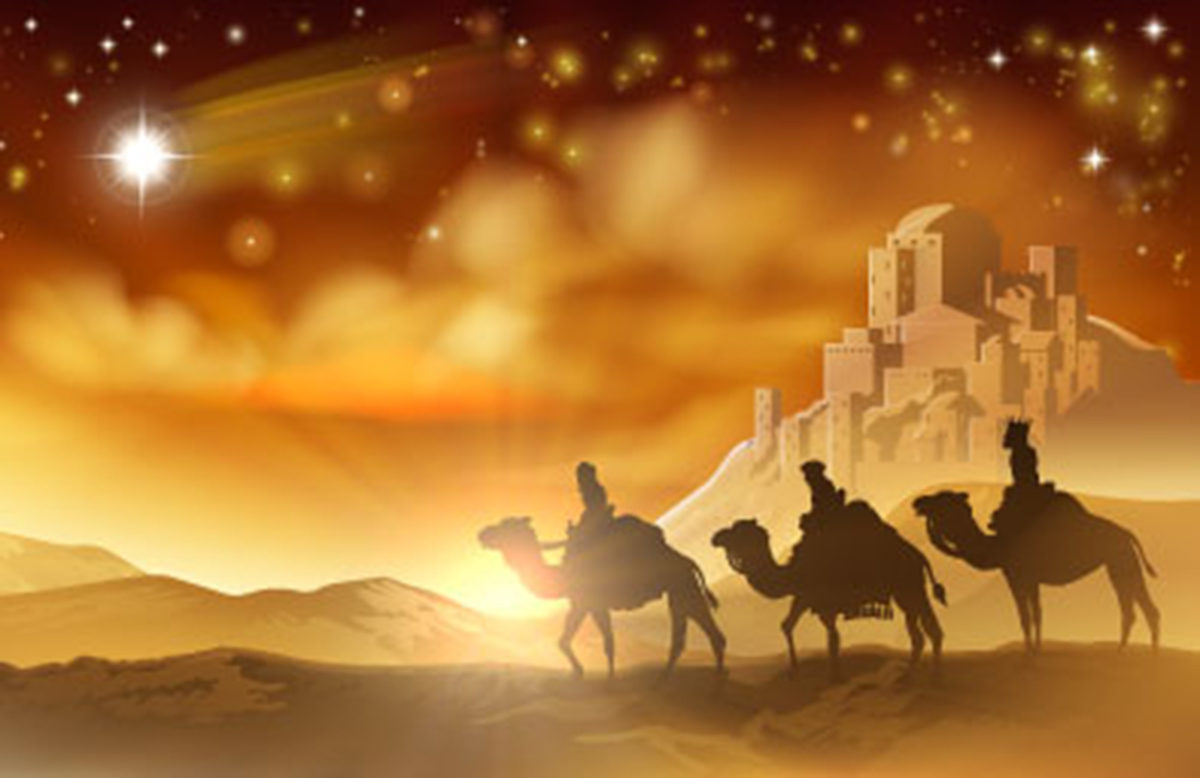 I remember that in the Egypt neighborhood of Bogotá, we celebrated with great enthusiasm the arrival of the Three Kings every 6th of January. For the humble families of the time, this tradition, different from that of other countries, meant the closing of the Christmas, Christmas and New Year holiday season, a time for reflection and hope, for family unity and celebration.

Today, nostalgically evoking those days, I am about to close my eyes with my hands on my chest, letting the image of those three Wise Men from the East form within me. I imagine the three wise men bringing their offerings for ‘the new hope of peace’.

The silhouette of the first messenger brings purifying incense, a stimulating memory builder that invites us to remember – not to repeat – the barbarism of more than six decades of fraternal violence.

I breathe deeply and feel the presence of another figure, this one gives me the Gold, a precious metal, sent from distant geographies to ensure peace management, which will facilitate the means for the development of the agreed principles. The contributions that until now have not reached their destination and that this year would nurture the confidence in all the work boards for peace: from Putumayo to La Guajira, from Meta to Chocó, without forgetting the community abroad . That it also favors the continuation of the independent and pure course of justice. That superb metal that, by recovering its ancestral, aesthetic character, serves as the basis for us to abandon forever the stigma attached to our dignified return to the fields and to the cultivation of livelihoods.

The third silhouette fills my hands with Myrrh. When I close my hands, I tremble, all my dead come to my mind: the UP genocide, the so-called “false positives”, the more than 300 murders of the social leadership and the 250 people who signed the peace, among others. I open my eyes and the brightness of the contours does not allow me to recognize their faces. There are more than three, as in ancient Christianity, many more and their profiles suggest that there are also many women who have come from different corners to venerate the newborn, that small and poor migrant who represents the new hope for peace, that little , displaced, exiled, like his six million countrymen who preceded him. The child is born in the shelter, because a tyrannical executioner has put a price on his head — since before he came to this world.

Evening falls and the cold makes me shiver. The silhouettes of the Kings retreat, slowly dissipating into the twilight of the savannah. Meanwhile, I am left smiling, looking optimistically at the star of the Egypt neighborhood and fervently wishing that the night of peace will extend forever in Colombia.

Ramiro Antonio Sandoval is a playwright and theater director. He is also a peace advisor for the Nation abroad — Americas, before the National Council for Peace, Reconciliation and Coexistence of Colombia.