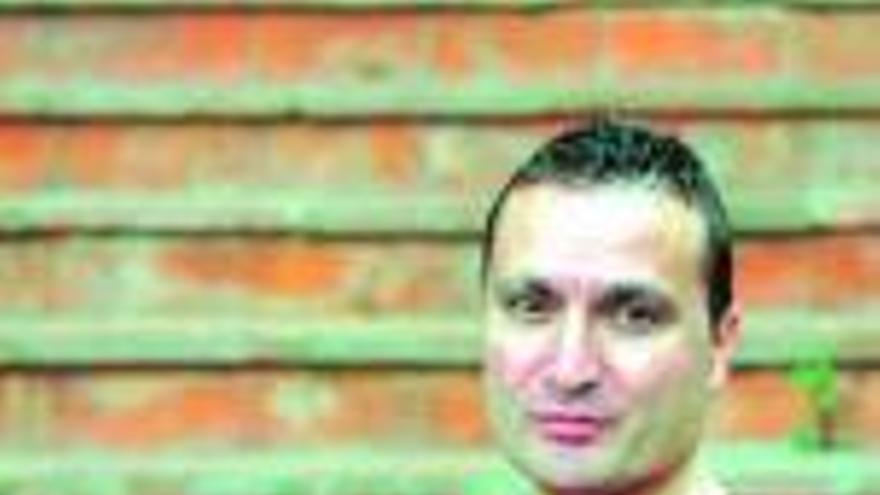 The sweetness comes from the movie –It is much more than a documentary, it is high film fiction– It has a hypnotic rhythm, a depth of analysis that takes our breath away, and a reflective recoil (like guns being fired) that forces us to keep thinking about it after having seen it.

The sour, the bitter, is provided to us by the overall image that crystallizes in the viewer about the figure of Umbral, the last great star of Spanish literature. I think the ultimate idea is that only Francisco Umbral would have liked to be Francisco Umbral. Those who talk about him in the movie (Manuel Vicent, Raúl del Pozo, David Gistau, Antonio Lucas, Ángel Antonio Herrera) are also forced, by the magnetization of the character, to threshold. They end up remembering it with admiration, with wonder, with curiosity, with funny longing, but not with affection, with the love of a friend. Not even his wife, María España Suárez Garrido, does. I do not mean that they did not have it, but that they do not manifest it.

It seems to be true, as the Threshold itself says in the movie: success is empty. And that is especially sad in someone who took literature as a sociological competition in which a supposed throne had to be occupied, as a verbal war between him and the world.

I believe that the creation of the Umbral character (always more figurine than figure, more ghostly than person, more mask than face, more distant than close) is forged in a vision of a clear romantic line: the wounded rebel, the one who dreams of an Indian Sioux (although he wins all the ministerial awards and writes in El País), the one disguised as himself with his red scarf. He also drank in a school of nearby teachers (González Ruano, Cela) who instilled in him the conception of literature as a revenge against the universe, as the necessary victory of the upstart in the lies of the capital. A conception that thought more of the public than of the readers.

He was an extraordinary writer without gender, as he himself said – with his infallible aim for everything he loved – of Ramón Gómez de la Serna, another dandy, another circus artist. Although the strength of his style is verbal in nature (his dazzling inventions, his cocktails of lyricism and jargon, his abrupt adjectival) he was not a verbalist – as Cela was so many times -: in his prose there is always a deep will to inquire in the human, even if it is through his confessed inflexible autobiography.

Like other great prose writers, he was a poet who did not know or want to stick to poems. I never knew it, although I would have liked it, because in my youth I read it with unconditional enthusiasm. Some friends of mine from his generation couldn’t take it, and they venture that I wouldn’t have swallowed it either. Other younger friends tell me that we would have hit it off, because they know I collect human oddities. The sad thing is not that success is empty: it is having dedicated a life to find out.