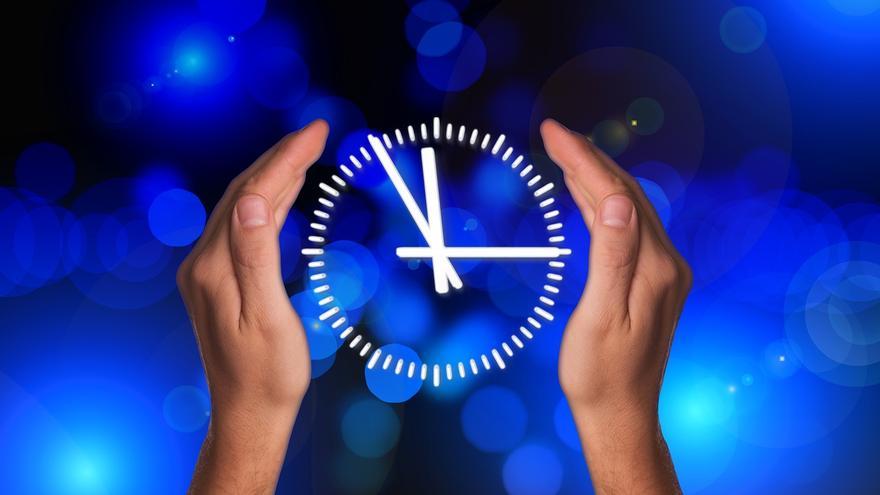 We are on the anniversary of the declaration of the State of Alarm in Spain, which took a radical turn in our lives and paralyzed, among other things, economic activity, in general, in our country.

At that time we emptied the supermarkets of basic food (remember the lack of toilet paper and yeast) and shortly afterwards there was public consensus in the choice of the national anthem, the “Resistiré” by Manuel de la Calva (half of the Dúo Dinamico). And then came the de-escalation (from phase 0) that was assumed with such debauchery that it led us to one, two and even three waves of pandemic reactivation. We will still have some more, although I hope it will be of less impact.

Well, after everything that happened, a certain conformism floats in the environment, a certain numbness in the face of adversity, which in the economic sphere is a real and deep crisis.

For sample, a button. What is the Council of Ministers pursuing with the so-called “bankruptcy moratorium”? It consists of the extension, until December 31, of the prohibition of taking to the necessary bankruptcy companies that are in a situation of insolvency and of generalized non-payment to their suppliers. This measure will not have any positive consequences. Moreover, it will generate an even more serious situation in companies that are already insurmountable and that will wait until the end of the year to “draw the blind” or will file a bankruptcy with the sole intention of avoiding the responsibility of the administrator of this. I am not trying to criticize the entrepreneurs, among whom I am, that we have enough to move our companies forward and generate work. I am just trying to show that these types of measures are not going to produce any positive effect on our companies or our economy. Rather the complete opposite.

The magnificent four eight-syllable verses by the poet Antonio Machado come to mind. Do you remember them?

Everything happens and everything is,

but ours is to pass,

roads over the sea.

In this poem, inspired by Manrique’s Vita Flumen, a pure metaphor is used where the roads represent life that flows and the sea is the end of it.

In the case of measures that only lengthen the agony of companies, such as the one mentioned above, the sea is the certain “death” of the company that will leave a disastrous trail of employees with unearned wages and significant debts for its suppliers and public administrations .

I would rate this decision as anything but brave. It is based on fear, specifically, the fear that the reality of many companies will be visualized at this moment, whose only solution is their disappearance due to their economic unviability. There are instruments in our legal system such as the sale of the productive unit that could save the good of it and jobs.

And fear is the last thing we need. The phrase of the Mexican writer Octavio Paz is relevant, who came to say that “the most dangerous human masses are those in whose veins the poison of fear has been injected …. From fear of change.”

Our public representatives must inject moral and decisiveness into us. Entrepreneurs are not afraid of reality, of recognizing the real situation of our companies. But we cannot be confused with measures that we could call a patch rather than therapeutic.

Nor does this situation surprise us too much when our ruling class is involved in motions of no confidence, in aborting them, in calling elections and, therefore, in everything except in providing imaginative and effective solutions that not only do not hinder, but also help to overcome the actual situation.

Numbness, inadequate measures, political in other things … We need a change of pace. These changes do not necessarily have to be as relevant as the invention of the wheel, the steam engine or the internet (the World Wide Web -www- of the British computer scientist Tim Berners-Lee, at the end of the sixties), but they must be the same. relevant enough to generate a change in trend.

And we cannot wait for May 4 (election day in the Community of Madrid) for it to occur.

Therefore, responsible gentlemen and servants of the res publica, we ask you to rise to the occasion and focus your efforts on the adoption of mechanisms (and funds) that act as exit ramps, catapults if you prefer, of our economy. On the part of the entrepreneurs, our mission is clear: our companies and the families that depend on them, including ours, cannot spend a day without eating and without clothing. They help us? Tempus fugit.