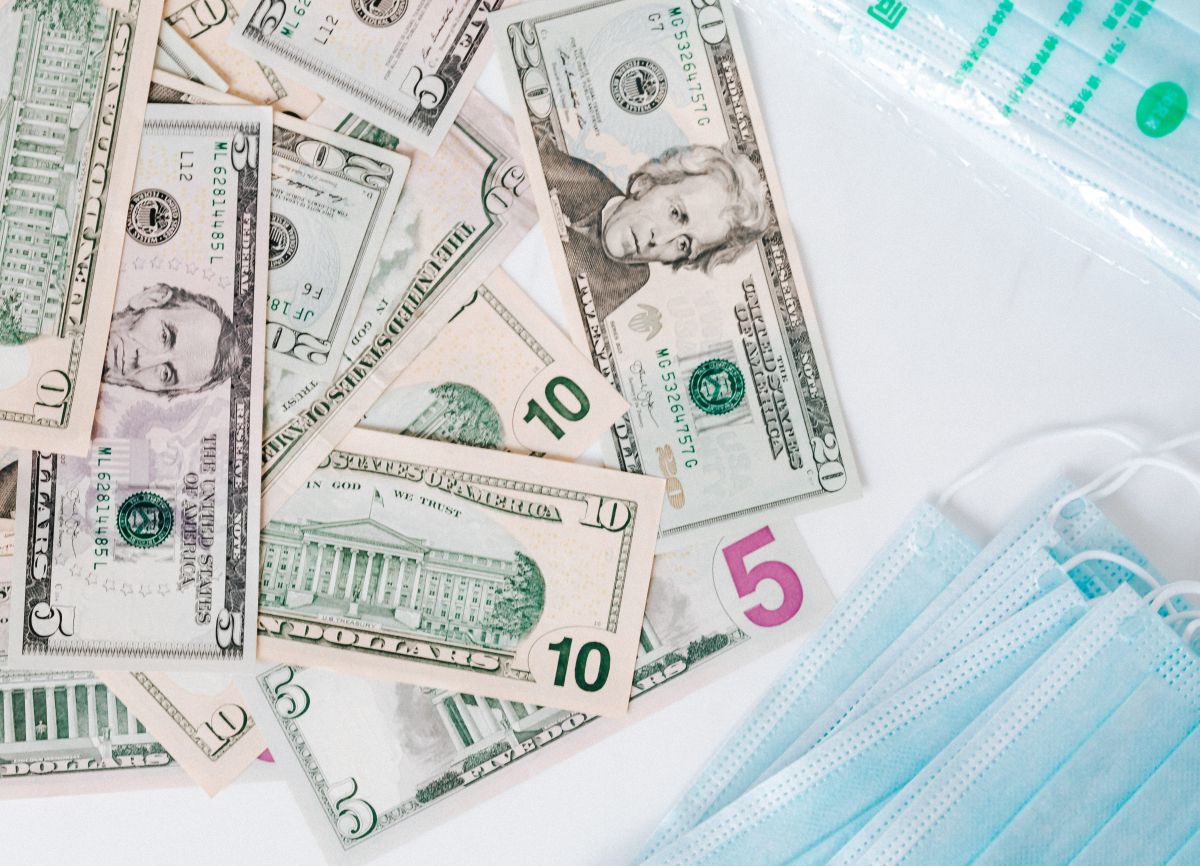 To recipients of the stimulus check who have not received it they have almost a week left to complete the online application using the service “Non-filers” from the Internal Revenue Service (IRS) website.

On October 5, the agency reported that it was extending the claim date of the so-called “Economic Impact Payments” until November 21 to give people more time to complete the process via the Internet and claim the funds.

Most creditors of checks owed are low-income Americans who are not required to file taxes. In this population enter the unemployed, homeless, University students and recipients of federal programs for Social Security Retirement or Disability (SSDI), Supplemental Security Income (SSI), the Railroad Retirement program, and the Veterans Affairs Compensation and Pension (C&P).

“We take this step to give those who have not yet been paid more time to sign up for their money, including low-income people and underserved communities,” said IRS Commissioner Chuck Rettig.

“The IRS is deeply involved in the processing and scheduling that overlaps with tax seasons. Any further extensions beyond November would negatively affect our work in the 2020 and 2021 tax filing seasons. The Non-Filers portal has been available since the spring and has been used successfully by millions of Americans, ”the official added.

Apart from creating the “Non-filers” tool To try to reach these beneficiaries, the IRS sent letters to about 9 million people who might be eligible for payment.

The entity also spearheaded a massive network targeting effort and in collaboration with partners within and outside the tax industry on November 10.

During the so-called “National Registration Day for Economic Impact Payments”, the IRS stepped up its targeting campaign to try to locate the millions of Americans who have not yet received a check under the CARES law passed in March in federal Congress.

Additionally, almost daily, the IRS has been sharing material about stimulus checks from its website and on social media in 35 languages, including Spanish. The material is not only directed to the press, but to the general public. The content offers guides on the use of “Non-filers” and other tools enabled by the IRS related to the stimulus check; in addition, to update the news on payments of economic impact.

If the payment is not claimed by 3 pm on November 21, potential beneficiaries will need to request the money during the next tax season.