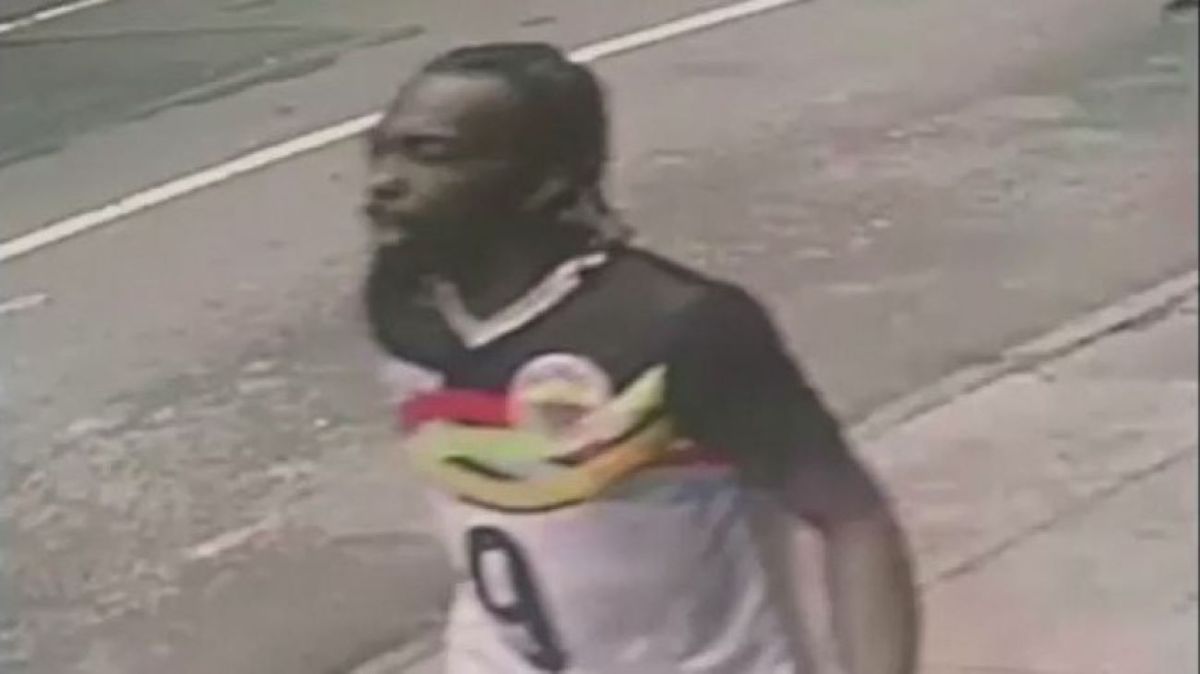 Inside his vehicle parked and eating MacDonals, in the town of Jacksonville, Florida, this is how Farrakhan Muhammad, the suspect in the shooting last Saturday in Times Square, was found and arrested, the New York City Police Department reported on Wednesday (NYPD).

Last Saturday, around 5 p.m., the suspect he would have tried to kill his brother after having an argument with him, and fired uncontrollably in the heart of Times Square, at 44th Street and Seventh Avenue, wounding three innocent bystanders: Wendy Magrinat 23 years old, Marcela aldana 43, and the small Skye Martinez 4 years on one leg. All the victims were taken to the hospital in stable condition.

At a press conference at One Police Plaza, the Uniformed headquarters in Lower Manhattan, Police Commissioner Dermot Shea said: “Justice was served today. I had the opportunity to speak with the father of the girl who was shot in the hospital, and I told him that we would do everything in our power to bring justice to his little girl. And today we are fulfilling that promise ”.

The top head of the Uniformed indicated that the suspect will now be extradited to the Big Apple. “Eventually he will be brought to New York City to face justice here.”

Detectives detailed that Muhammad did not resist at the time of the arrest, but he did change his appearance by cutting his hair differently. When he was arrested, he was with a woman, whom detectives said they believe was his girlfriend, who was not arrested but is “a person of interest.”

“We still haven’t recovered the weapon, so if anyone has information they can still get us yesterday with that,” said NYPD Chief of Detectives James Essig, adding that thanks to leads “we had directions that let us know that Florida was headed.”

On the reason why Muhammad apparently wanted to kill his brother, with whom he had an argument before the shooting and who was allegedly the target of his shots, detectives said the motives were not clear and that this was still under investigation. “What we can say is that his brother confirmed to us that he was white.”

The value of Crime Stoppers

Insisting on the great value of the Crime Stoppers system in helping with investigations, Essig said that prior to the arrest of the suspect, “the NYPD received many leads and I want to thank the public, because they were instrumental in identifying the suspect. This shows how valuable this system is for the Department in solving cases ”.

During the press conference, the detectives in charge of the case indicated that after the shooting on Saturday, they began to work with the first reports they received and therefore they were able to quickly identify Muhammad, 31 years old and who has a criminal record, including one for assault after beating a man last year who intervened because he was molesting a couple on the street.

“It was the public’s clues, immediately after the shooting, that allowed us to determine that the suspect would travel out of state and head south, which was later confirmed with surveillance video obtained in North Carolina,” explained Essig.

The chief further reported that his detectives had recently visited the 4-year-old girl in the hospital, and she, like the other two innocent victims, will make a full recovery.