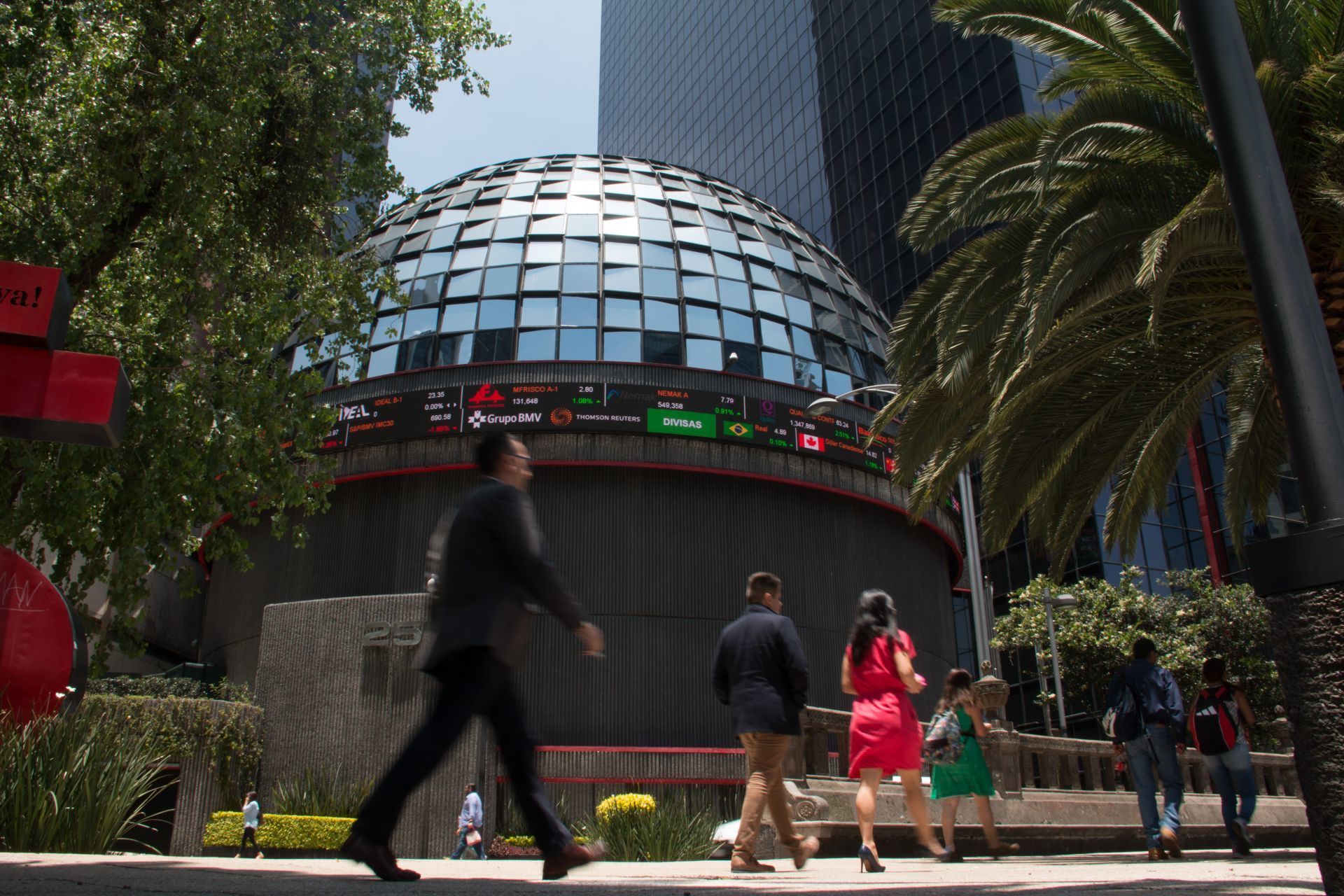 During the past year, the economies of emerging countries suffered two episodes of sudden capital outflows. But, unlike what happened on previous occasions, this time they have weathered the storm. Has containment finally been achieved of the risks associated with the capital flows that have long plagued authorities from Brasilia to Seoul?

In March 2020, the spread of COVID-19 led to a sudden and massive outflow of capital flows from emerging economies. A second, smaller exodus followed the surge in US bond yields in early 2021. In the past, such volatility in capital flows has hurt growth and sometimes triggered financial crises. But this time the emerging economies were resilient. This resilience is clearly supported by the enormous stimuli applied by monetary and fiscal authorities around the world, particularly in advanced economies. But it is also a reflection of the improvements in financial systems and macroeconomic policies in emerging countries, and the effectiveness of the tools currently available to manage the risks associated with capital flows.

We recently co-led a report published by the Bank for International Settlements (BIS) highlighting that receiving capital flows can bring significant benefits. These can boost investment, productivity and growth, as well as improve financial stability through diversification of funding sources and acceleration of financial development. However, the report also emphasizes that receiving capital inflows can carry significant risks. This is especially true for economies that are more dependent on foreign capital and with less regulated financial systems and high levels of indebtedness, which are less resistant to shocks. Capital inflows can also contribute to suboptimal resource allocation, resulting in overheating, amplifying cross-border contagions and, when suddenly reversed, inflicting significant economic damage.

Although these risks are not new, changes in the composition of capital flows have modified the way in which they manifest themselves: old risks dressed in new clothes, arguably. Since the financial crisis of 2007-09, more and more foreign capital is transferred through mutual funds and other portfolio investments. In several countries, portfolio investment has overtaken banks as the largest source of external financing. The number of banks and investors based in emerging economies has also expanded, and public sector investors play a greater role in international capital markets. Furthermore, the extensive use of financial and tax strategies by multinational companies has distorted foreign direct investment, which has historically been the most stable type of capital flow.

These changes have helped diversify the investor base and develop local financial markets. This, in turn, has allowed governments to borrow in their own currencies rather than foreign currencies, reducing the currency disparities that fueled the flames in previous crises in emerging economies. However, the growing importance of portfolio investing has exacerbated herd behavior in the market and with it, the chances of contagion, such as when changes in a bond or equity index trigger a rebalancing of mutual funds that follow. that index.

Also, unhedged investments can amplify feedback loops between exchange rates and asset prices. This can potentially produce destabilizing dynamics, as some emerging economies experienced at the zenith of the Covid-19 crisis. More generally, the Covid-19 crisis has raised attention to the potential systemic risks that may arise from the shift toward non-bank financial intermediation, as mutual funds and other asset managers are subject to more regulation. lax than the bank.

The optimal response to volatile capital flows is a combination of macroeconomic and structural policies. The report finds that the better institutional and macroeconomic frameworks in emerging economies have caused investors to focus more on cyclical conditions such as economic growth and less on the structural weaknesses of each country. In other words, as financial systems and policy frameworks in emerging countries have narrowed the gap vis-à-vis the more advanced economies, investors increasingly distinguish between emerging countries when evaluating their investment opportunities. Partly because of these improvements, during the pandemic crisis, several emerging economies had enough space to launch fiscal and monetary stimulus, in contrast to what happened in previous periods of global stress when several of them responded through restrictive policies.

However, even for countries with strong structural policies and strong macroeconomic fundamentals, there are times when additional policy tools can help contain the risks associated with capital flows. Several emerging economies have found that macroprudential measures, occasional foreign exchange interventions, and mechanisms to provide liquidity are helpful in cushioning the impact of capital flows. But the best combination depends on the country and the context.

The Covid-19 crisis has also highlighted the importance of international dialogue on potential infections. The intermediaries and infrastructure that drive capital flows are interconnected and their regulation matters for the quality of these flows. This means that the actions taken by the authorities, both in the sending and receiving countries, can have global implications. The pandemic crisis confirms the benefits associated with central bank swap lines, which seek to address short-term pressures on liquidity in foreign currency, and the precautionary facilities of the International Monetary Fund, which have few or no conditions associated with its use. No country should face abrupt withdrawals of capital flows alone. We need a strong, but also flexible, global financial safety net, with a mix of ready-made tools to deal with the various shocks that can threaten financial markets and the global economy.

Gerardo Garcia Lopez He is the General Director of Central Banking Operations at Banco de México. Livio Stracca is Deputy Director General for International Relations at the European Central Bank. The opinions expressed are those of the authors and are not necessarily shared by the institutions they represent.