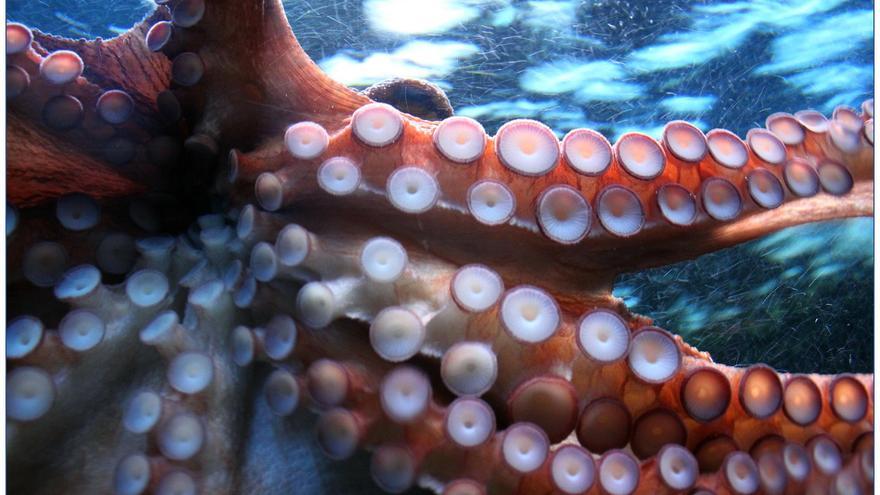 There, for next summer, the first farm octopuses raised in O Grove by a company that has managed to reproduce them in captivity will, in effect, go on sale. Galicia and consequently Spain thus take a decisive step in the domestication of marine fauna, which until not long ago seemed like something magical, something mysterious and typical of the Japanese.

Almost thirty years of research have been necessary to turn this endearing cephalopod into a domestic animal or, at least, tamed. Oceanographers from Vigo and Tenerife worked on it, as well as researchers hired by the firm who are now preparing to market the product.

Although the domestication of the octopus may seem like an anecdote, the truth is that it is a very significant fact of the advance that aquaculture has experienced in this kingdom, once famous for its abundance of sailors.

Everything suggests that we are facing a true revolution in the seas, comparable to the one that at the time represented the passage from wild hunting to agriculture and livestock. A civilization of production processes, if you want to see it that way.

Now we can affirm with all property that the octopus is a companion animal. It is not even unlikely that divers will adopt as a pet one of these cephalopods that were so scary in Jules Verne’s body. Mostly the gigantic kraken whom he novelized in his 20,000 leagues of underwater voyage.

For Verne, accompanied by an octopus with a long tentacle, they have raised a monument in Vigo, that not everything is going to be Christmas lights. It was undoubtedly a tribute prior to the taming of the octopus, which in a few months will be released in supermarkets directly from the farm where it is raised.

Something from the visionary Verne, a futures novelist, is in this vast project to replace extractive fisheries with farmed ones. The raising of the octopus is a new advance in the contributions that Galicia has made to the socialization of food.

Years ago, the country’s industrial captains had already taken the first step by popularizing the consumption of fish by freezing it on factory ships on the high seas. The foreseeable cheaper fish meat – or cephalopod – raised in aquaculture farms would now close this virtuous circle, with the added advantage that it is a controlled and renewable production.

A different matter is that the most extreme animalists consider the consumption of octopuses an atrocity, whether it is farm or wild.

A recent Oscar-winning documentary – “What the Octopus Taught Me” – reveals that these large-headed animals have brains that function eerily similar to human beings. Eating them would be, from this point of view, a singular form of cannibalism.

It does not seem that this very respectable idea is going to reduce the appetite of octopus addicts, who are a multitude here and in Japan. Much less now that we have turned it into a farm animal and even a companion animal.