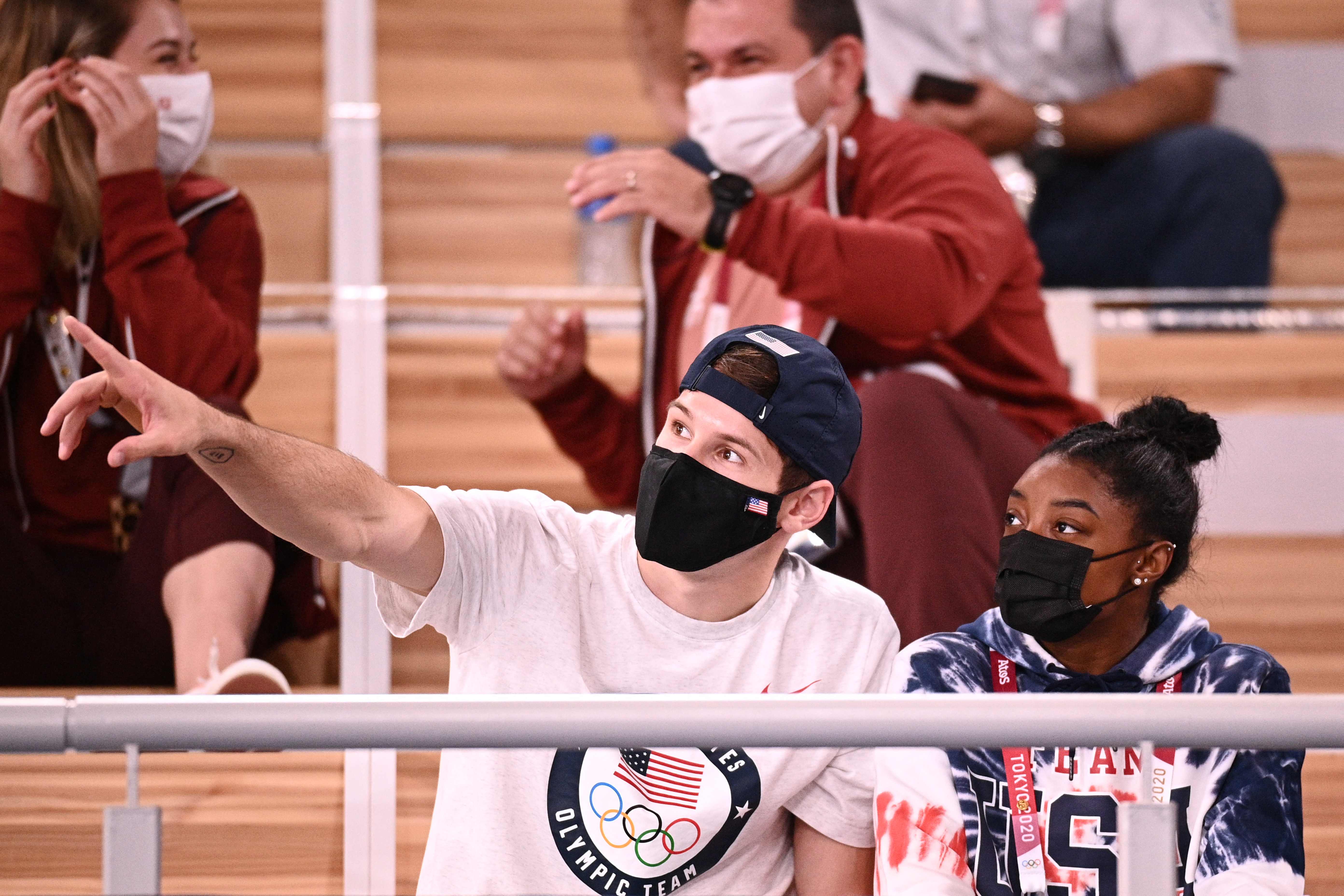 It is a possibility – and only a possibility – that the example of Simone Biles begins to be buried under the millions of messages that today praise her gesture: it is the danger of good words, often confused with action. In one way or another, those used this week are reminiscent of those that arose after the famous controversy of the “Go to the doctor”, that harsh bellow that a deputy of the Popular Party dedicated to Íñigo Errejón when he tried to introduce into the debate the deficient attention to mental health that is dispensed in our country. That happened, it was discussed for a few days, the heads of the different administrations with competences in the matter mounted their affected number on social networks, and there everything remained until the Biles earthquake has put the issue on the table again.

We can enter to assess the weight and importance of each example. That of the gymnast seems to us, right now, he is no more, a true turning point: recently and because we are talking about one of the greatest athletes in history, the undisputed queen of the last Olympic cycles. How to imagine that his impeccable landing on the human terrain could be useless? If we opt for a disbelieving vision of the world, it is enough to compare it with the barely visible mark left behind by some similar cases. That of Michael Phelps could be the closest due to the scope of his legend, but there are many others, all of them relegated to the corner of oblivion without provoking a greater response than a handful of -yes- good words.

In Spain, a few years ago, we touched all the limits of buffoonery and sonputism when Iván Campo suffered an anxiety attack before a game. He came from committing a somewhat absurd penalty against UD Las Palmas and failing a simple pass against Betis that resulted in a goal for the Sevillians, both actions repeated and exorcised in the media ad nauseam. “I lived in a moment when I felt that whatever I did was going to go wrong”he declared later. “People think ‘wow, this guy, why is he anxious? If he is a soccer player, if he lives very well, if he makes a lot of money, he has a good house and a good car. ‘ They forget that we are also people ”. His testimony stirred some consciences and, almost as a national defense, we could argue that, when the first news about Andrés Iniesta’s problems arrived, no one dared to use them as a joke.

What happened with Biles – in addition to the skepticism caused by the implications for the future that many believe they intuit – confuses the dangerous association between anxiety and the demands of high competition. We understand their blocking for obvious reasons, but it costs us more when the affected person is a municipal policeman, a truck driver, a student or a retiree. Mental health moves in a delicate balance that does not depend on Olympic aspirations or a rude penalty, so it is convenient to use the golden examples in their proper measure so as not to end up polluting reality excessively. That of Biles, yes, can be priceless for those who feel that life never waits and that you cannot stop even if you need to: she could not either and, as one more of her impossible exercises, she did.