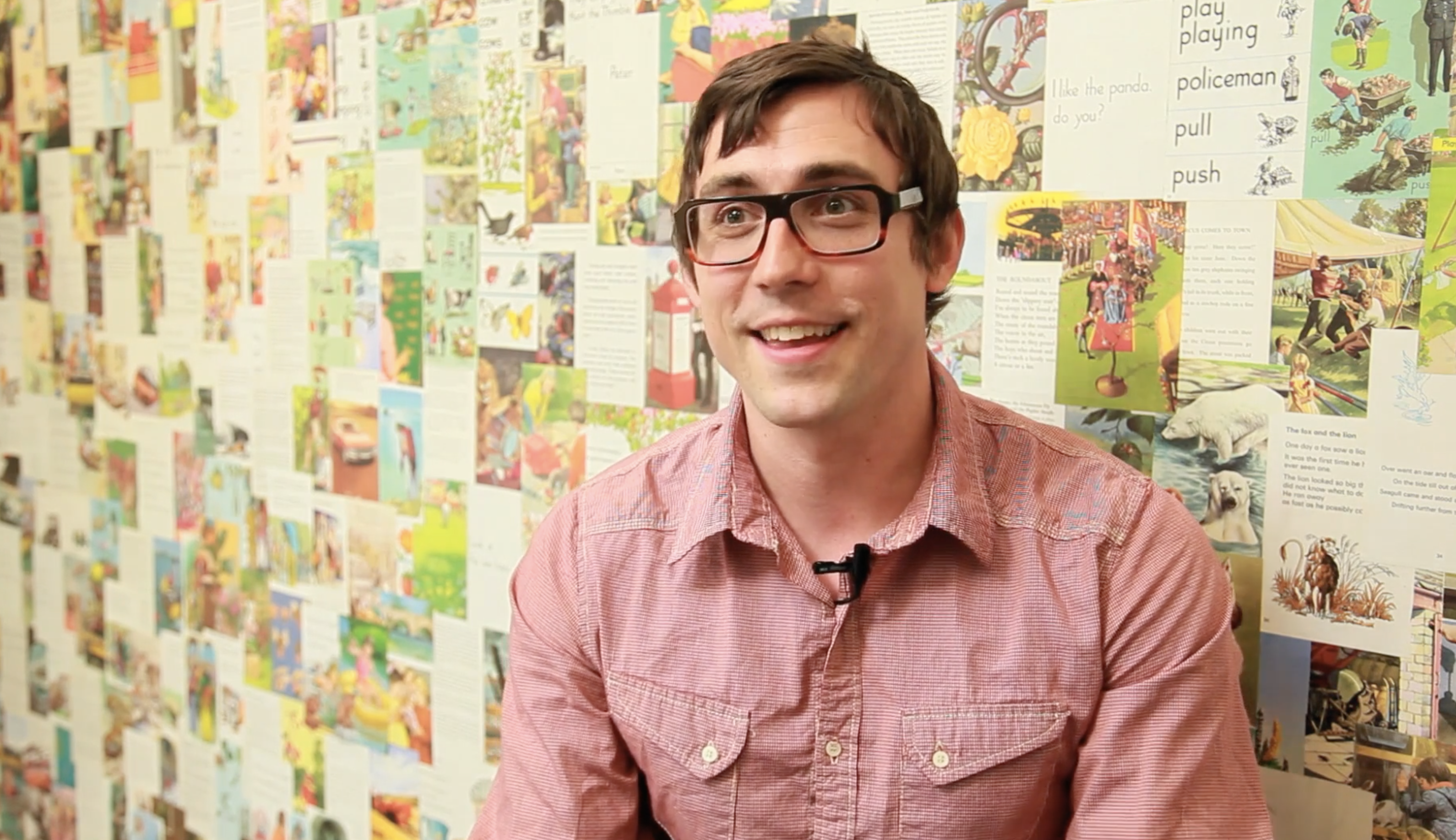 Sometimes it is difficult to live in the city. It is not only because of the type of buildings, the invasion of cars or the multitude of people that, like a swarm of bees, flock to the street every day. In cities one is always faced with the possibility of becoming invisible. To disappear. No matter the age, invisibility affects adults and children alike. It is enough with not being able to keep up with the rhythm and the economy that is imposed on us. Whoosh! Tom Percival, British writer and illustrator, seeks to open our eyes to this reality in The invisible ones (Andana Editorial), a beautiful illustrated album, which has just been nominated in the illustrated album category for the XXII Llibreter Prize organized by the Catalan Booksellers Guild, through which he claims the right of everyone to have our site. He does it hand in hand with Isabel, an intelligent girl with a loving family who lives in one of those patchwork neighborhoods that dot the cities. She represents the thousands of children living in poverty, who are ignored. There is something about her author in Isabel because, without being autobiographical, the truth is that her personal experience helps her explore this idea of ​​invisibility: she spent her childhood in a caravan without water, electricity or heating. «Why did we live like this? Well, in short, because we were poor. However, Percival was lucky because, he says, he was sustained by nature, love and books. Of the last ones, of the books, he says that when he was a child they gave him the opportunity to escape and discover other places. Today those books allow him to have a job. Books always save us.

QUESTION: “Of course, poverty is not the only way that society looks the other way; the world has many ways of telling you, “This is not your place.” ‘Los invisibles’ opposes this and wants to say loudly “Of course it’s your place.” How many times has Tom Percival had to claim his place in his life?

ANSWER: When I was younger I felt that I was left behind because of the financial situation of my family. It was not so much that I was specifically “forbidden” to do certain activities, but rather that I soon began to feel that there were things that were “not for me.” You see that your friends do not share the same experiences and discomforts as you and that inequality is difficult to escape. That is why I think that places like public libraries are so important, because everyone needs to have spaces where they can “be” that do not cost money, that do not implicitly or explicitly say “you are not welcome.” And it is essential that these types of places are also perceived as open and accessible to all, if not, we will have another barrier to entry.

Also Read  'Got talent', 'The voice' and 'In the spotlight', in today's 'prime time'

P. Can books save us?

R. Well, they saved me! Books gave me an escape route and a freedom that I desperately needed as a child. They opened windows to other lives for me and taught me so much about the world that I couldn’t experience first-hand. And now also because they have given me a career and a salary, so I feel very indebted to the world of libraries and books. Also with the love and support of my mother, which was what made me feel like I could do anything and go anywhere I wanted.

P. You have said that you had an unconventional childhood in South Shropshire living in a caravan without water and without electricity. Without being an autobiographical book, how much of Isabel is there in you?

R. Well, we actually had water, we just got it from a spring that flowed near the caravan, not from the water supply. Actually, that’s one of the biggest differences for me. I spent a large part of my childhood in nature and ‘Los invisibles’ takes place in a city, which gives you a very different vision of the world. The field is free, you cannot feel that the fields, forests and hills are not for you. Whereas in a city everything that is available costs money. This divides people into those who can access certain services and those who cannot.

So yes, although it is not an autobiographical book, I have based certain experiences that Isabel has on things that I also went through; Like the ice on the post of the bunk bed, which is a clear and lasting memory for me. But although Isabel and I share the tendency to seek beauty in the world, she is much more positive, motivated and optimistic than I was as a child.

P. You have two young children. Has fatherhood influenced your creativity or that imaginary that fuels your projects?

R. Becoming a father is the best thing that ever happened to me. That the “stroller in the hall” is an enemy of art seems ridiculous to me. The expansion of my world and the feelings that parenthood has offered me more than make up for any reduction in time available to create. And in fact, even at that point it made me more effective, as when children were younger I often had very limited time options to work and was forced to train to work faster.

P. You have lived in several cities, but you have ended up living in the country. Are cities unfriendly places for people?

R. I love the countryside, nature, trees, forests, streams and fields. So yeah, for me it has to be a more rural setting. But I also understand that there are people who cannot bear to live in places where so little happens, so there is no right or wrong answer. I think I feel lucky that the job I have allows me to live where I like. It is difficult to live in the country or in a small town if your profession is that of a nightclub owner.

P. Reading with my children ‘Los invisibles’ we saw many similarities between Isabel’s neighborhood and ours: those huge gray building blocks, that wall that seems to separate the poor from the rest … Is it in our power to change these landscapes for more places kind as Isabel has done?

R. It’s a great question. My main challenge in writing this book was how to create an ending that offered hope and positivity while remaining plausible. Obviously, the problem of child poverty is not something that a child in that situation should be responsible for “solving”. Systematic inequality between generations is a political issue and can only be solved with large-scale investment in affected areas and support for children in that situation, both in terms of education and everything that children need to enable them to learn. . It is not enough to offer education if children are going to be hungry or do not have adequate living conditions to concentrate. So yes, in my opinion, this huge problem is beyond the individual and is definitely a social issue.

But for me the question of “can I improve my life and the lives of those around me by showing kindness and compassion?” Offer a resounding yes. In the book, the transformation that Isabel helps bring about is very visual but it doesn’t have to be so tangible or literal. We can transform our world by caring for the people around us, offering kindness, and connecting with the people we see around us. These small acts turn groups of strangers into a community, which is the change Isabel sees in the last pages of the book.

P. By the way, we have all enjoyed this book at home equally, regardless of age. Are picture books old, or should a good picture book appeal to both parents and sons and daughters?

R. Many fantastic picture books are largely designed for an anarchic, wild child with a sense of playfulness and fun, so I wouldn’t say that a good picture book should appeal to an adult, but I certainly feel that picture books can appeal to both. parents as well as children, and often in different ways.

P. Finally, what is the book that you like the most to read with your children? The one that you will remember in the future as “your book”.

R. It is a difficult question because there are many to choose from, but if I had to stick with one I think I would have to choose I want my hat from Jon Klassen. It’s funny, it’s precious, and it’s about human nature in a very real way, without running away from the fact that we’re all fallible. Both my children and I love it.