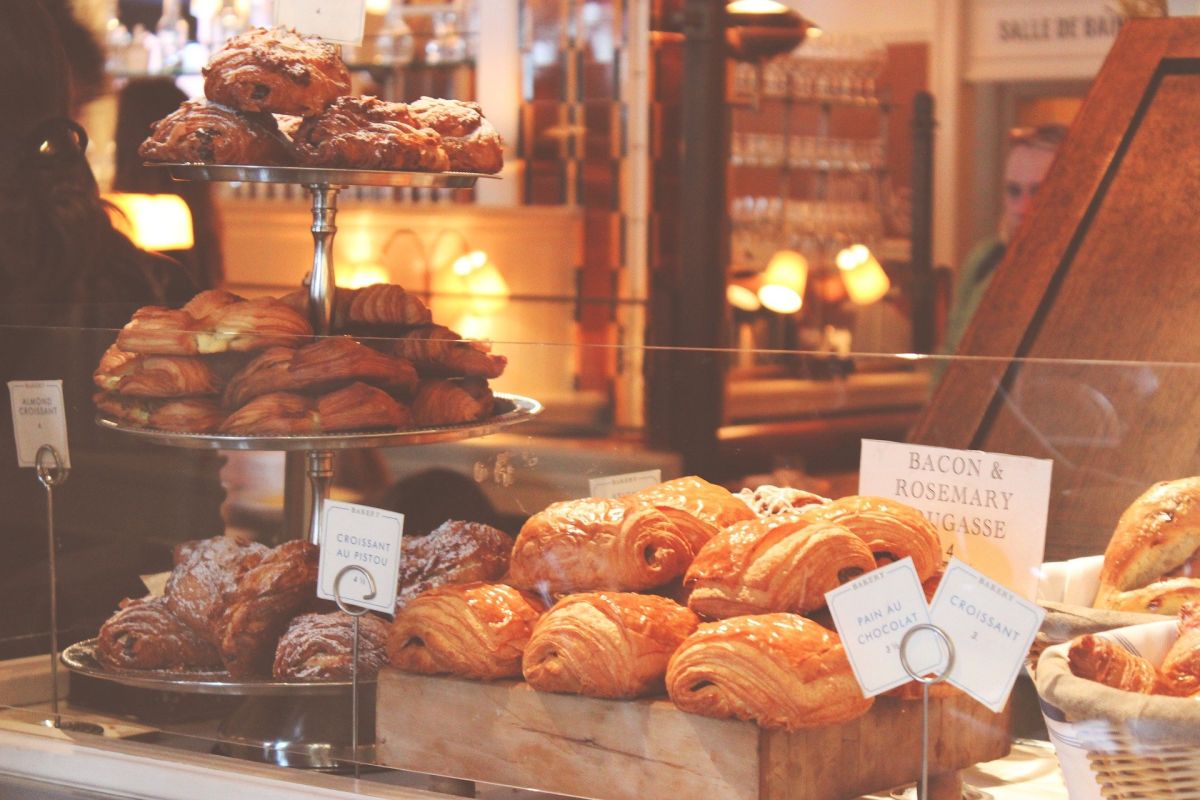 There is no doubt that bread is an essential component in the diet of many people in the world, it is the perfect complement to many daily meals, warm, comforting and always available. In principle, due to its carbohydrate content, it is usually directly associated with weight gain and increased waist measurementsHowever, it is not the only potential side effect of eating too much bread. According to a recent study published in the journal Nutrients, frequent consumption of white bread is associated with a increased risk of high blood pressure.

The truth is that there are data updated by the World Health Organization (WHO), in which it is estimated that more than 30% of the world’s adult population suffers from arterial hypertension The worrying thing? It is the main risk factor for developing cardiovascular conditions, especially coronary and cerebrovascular disease. Although it is also often related to chronic kidney disease, heart failure and dementia. Taking these data into account, it is worth making adjustments in lifestyle and diet, they are the key to prevention.

The study was led by researchers from the National Institute of Cardiology Ignacio Chávez and the National Council for Science and Technology, who followed a group of 2,011 adult participants with an average age of 37.1 years. Participants who consumed a piece of bolillo or telera (two common variants of white bread) one or more times a week had a 1.39 times greater risk of high blood pressure than those who consumed bread three or less times a month. One of the most relevant data: The researchers found that eating whole wheat bread was not associated with an increased risk of high blood pressure.

Among the theories that associate white bread with more cases of high blood pressure, in such a way that the researchers directly related it to the high sodium content it usually contains. The truth is that for years we have been warned about the consequences of excessive salt consumption and its devastating effects on cardiovascular health. This is certainly a reasonable assumption, given that the report “What We Eat in America” Led by the US Department of Health and Human Services, it found that bread is the largest source of sodium in the American diet.

However, that may not be the only way that eating bread increases the risk of hypertension. According to a 2014 study published in BMC Public Health: consume two or more servings of white bread per day significantly increases your risk of being overweight or obese. It is well known that these conditions not only deteriorate the quality of life and health in numerous aspects, one of the main ones is the increase in blood pressure and thus actively increases the risk of cardiovascular diseases.

Finally, these types of findings are of great utility for medical teams, who constantly renew strategies and dietary guidelines to prevent and control the worrying increase in cases of hypertension. We cannot ignore the information released by the Mayo Clinic, which establishes various factors related to lifestyle as one of the main risk factors: being overweight or obese, leading a sedentary life, smoking, a poor diet based on a high consumption of ultra-processed foods, high salt and insufficient potassium content in the diet, excessive alcohol consumption and stress.

Last but not least, it is worth mentioning that not all types of bread are created equal. Bet on the consumption of artisanal variants made with whole grains, it will make a significant difference and is even associated with great benefits for general health. Therefore, it is not about seeing bread as a dangerous or prohibited food, consuming the correct options and quantities is an important part of a balanced diet.

Undoubtedly a good dietary recommendation for say goodbye to processed white bread, which we find in numerous commercial products and which are associated with a high caloric intake, low nutrient content and no positive effect on health.