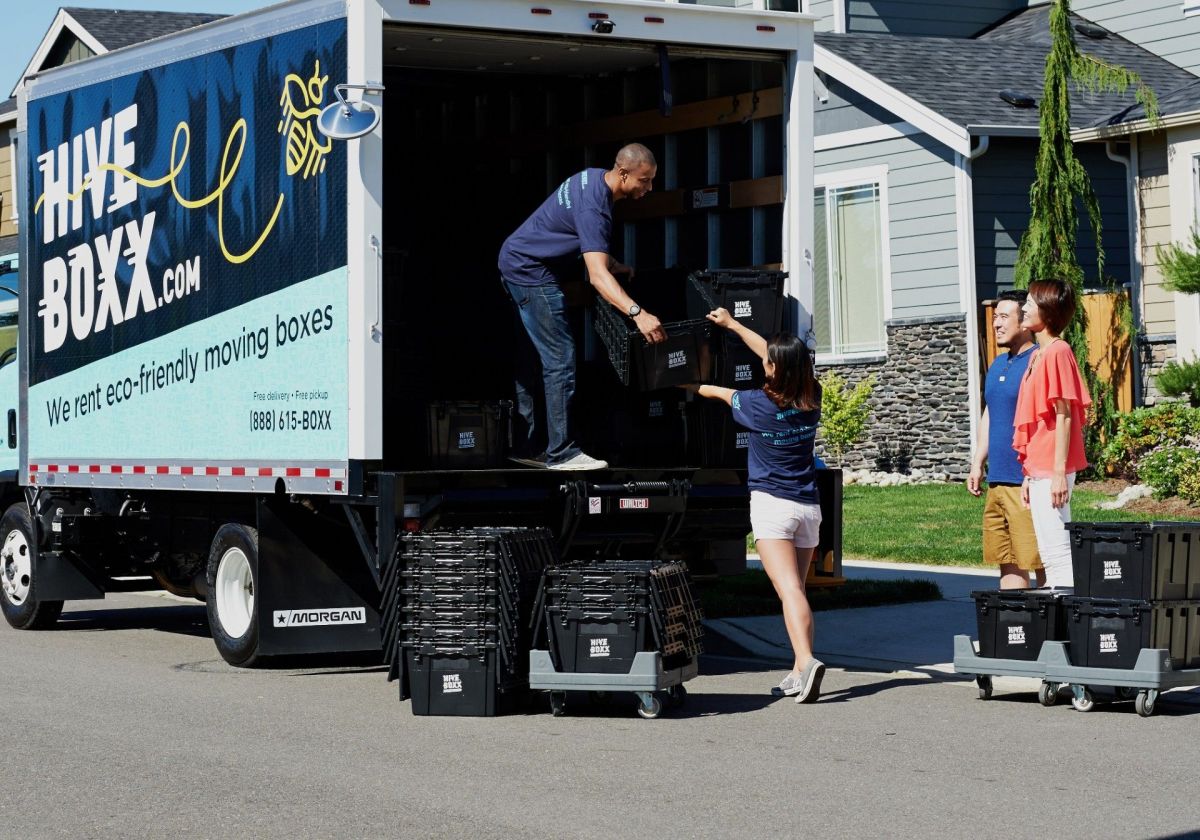 Florida, Tennesseee, and Texas were the states that welcomed the most new residents in 2020.

According to data from moving truck rental company U-Haul, Tennessee and Texas ranked first and second in the table in 2020, a year characterized by the coronavirus pandemic.

Florida was third as arrivals increased 2%. However, state departures grew by 4%, hence the decline to third place. In Tennessee, they increased by 12%.

California it ranked last in terms of the arrival of new residents. NY was 42.

The cities that grow the most

“We see consistent growth from the state (Florida), and based on what we’ve seen over the last six years, more people are coming” to settle in the so-called Sunshine State, said Jeff Lockridge, manager of media and public relations for U-Haul.

Lockridge pointed out that Florida has five cities among the 25 with the highest growth in the United States, and three of them in the first three positions: North Port, Kissimmee y Port St. Lucie, respectively.

North Port, in Sarasota County, located south of Tampa, offers easy access to the Gulf Coast and I-75, while Kissimmee, in central Florida, is very close to Orlando, home to theme and leisure parks such as Walt Disney World or Universal.

Explained that the pattern of cities with the highest growth is calculated based on the net profit of U-Haul vans entering a city versus those leaving the city during a one-year period.

They come from New York

“People load up their U-Haul trucks and head to North Port because it’s an affordable place to live and it’s critical to Fort Myers y SarasotaDave Thompson, president of the U-Haul Company of Western Florida, said in a statement.

Thompson noted that he is not surprised that North Port is “U-Haul’s number one growing new city because the atmosphere is laid back and it is close to the beaches.”

“Everybody wants to live in paradise. The North Port area is expanding with new shopping centers and restaurants everywhere, ”plus the Atlanta Braves baseball team just moved their spring training venue to North Port. There is something here for everyone ”, he added.

Also striking is the arrival of New Yorkers, who no longer move to Florida only in winter.

More and more numbers settle here to escape not only the cold, but also taxes and have a better quality of life.

The climate, security, business-friendly laws, being able to live better with less money and the possibility of enjoying the sea all year round are reasons that weigh in their decisions.

The table with the new migrations