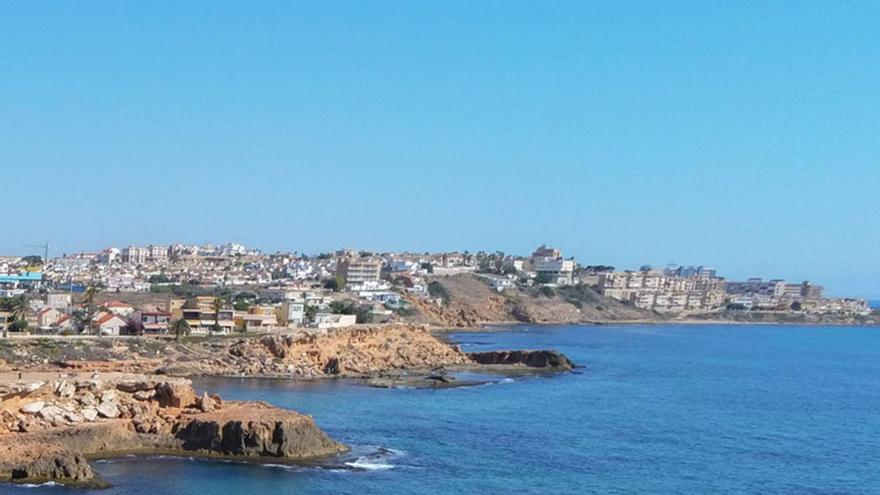 The Torrevieja City Council has ignored its own initiative to create a coastal marine reserve of fishing interest. The municipality commissioned a team led by the professor of Biology at the University of Alicante, Alfonso Ramos, a feasibility study of the initiative to environmentally preserve 400 hectares of sea mirror and allow fishing regeneration of coastal areas closest to the Torrevieja coast. Posidonia meadows are well preserved areas despite the enormous human pressure they suffer. In April 2019, in a joint request from the City Council and the Fishermen’s Association, the request was sent that, by virtue of the powers of the Generalitat, must be processed by the autonomous administration.

The Councilor for Fisheries, Antonio Vidal (PP) did register in November 2020 a letter in which he warned that the City Council had not obtained a response to that proposal from the previous government team in which it was requested start the process to the General Directorate of Fisheries of the Ministry of Agriculture and Environment of the Generalitat. The government team assures that after this writing the City Council has not received anything officially. However, from the Undersecretariat of Fisheries it is maintained that up to three emails have been sent to the general director of Urbanism, Works and Services of the Torrevieja City Council for consultation and so that “agreement with the beginning of the process could be accepted” without obtaining result. The first email addressed to the CEO is dated December 1, 2020 and the last on April 15, 2021.

The local government maintains that these emails do not appear in the registry and even doubt their existence, although this newspaper has been able to confirm them. But administratively they do not appear, because they have not gone through registration.

The Generalitat also proposed to modify the proposal so that instead of processing a marine fishing reserve, a protection zone would be proposed. A way much less cumbersome and faster than the marine reserve, and that it depends exclusively on the Generalitat without the need for the approval of the central administration and that it could even be implemented with a level of protection of fishing resources greater than that enjoyed by the Tabarca reserves -the first start-up in Spain-, Cabo de San Antonio (Marina Alta) and Sierra de Irta in Castellón.

The study by the University of Alicante (UA) commissioned by the previous government team to create a marine fishing reserve on its coast proposes two specific areas to protect. One located to the north of the Torrevieja coast and that would occupy 120 maritime hectares, a width of 530 meters from land and depths of up to 14 meters. And another, more relevant, to the south of the same coastline of the term and the urban area, with 296 hectares of surface, an average width of 900 meters and a range of up to 20 meters deep. The initiative in turn subdivides into the two delimitations buffer areas that surround those of special protection -73 hectares in the first and 123 in the second-.

In the latter case, the University of Alicante (UA) also includes some areas of the Oriolano coast in the reserve. In most of the surface of the marine reserve they will be prohibited to recreational, sport fishing, aquaculture, spearfishing and recreational fishing on the coast -with cane-. Also the anchoring of recreational and sport fishing boats -which has a very negative impact due to the dragging of the anchors on the Posidonia meadows- and nautical activities, such as the use of jet skis – in the three marinas there are 2,700 moored boats- . Also to the discharge of wastewater -emissaries and emergency evacuation in episodes of rain through collectors-. Some of these collectors are located in the proposed areas.

The reserve aims precisely at the recovery of fishing resources and their repopulation. These reserves, which have their first success reference in the first one created in Tabarca at the state level in the eighties, will be indicated with special signaling buoys.

The very characteristics of these coastal areas already make them unviable for professional fishing by artisanal trawling fleets -exposed to fines if they approach the coast- and purse-seine fishing -which operates further from the coast-.