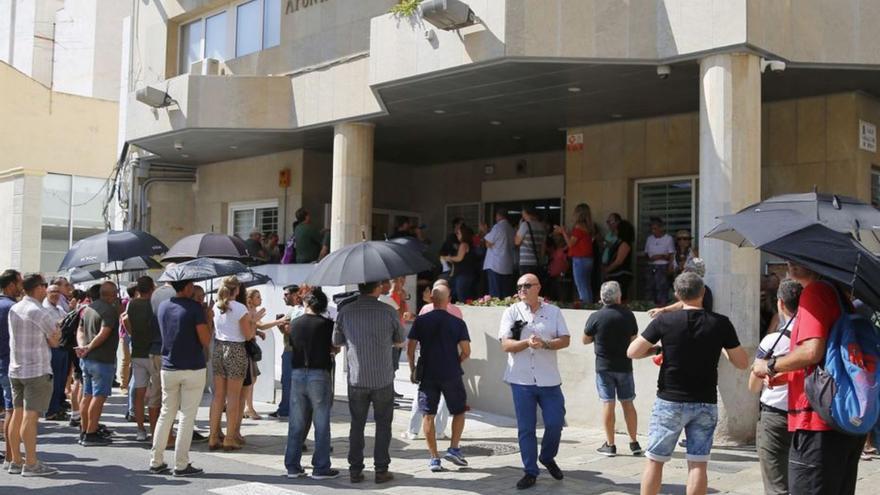 The payroll of the Torrevieja City Council officials could be adding a good pinch this December. To the ordinary and the Christmas bonus will be added around two thousand gross euros per official -depending on the retention of each public employee- recognized by the local administration as payment of productivity in each of the extra summer payrolls and Christmas, retroactively for four years. The measure affects 400 officials and will be extended in January or February to another 200 labor officials, according to the Personnel councilor, Carmen Gómez.

The decision extends the sentence won by a score of officials attached to the Sipol union in the Contentious Court. His legal argument was that if in Torrevieja City Council productivity is paid periodically and for the same amount in all payrolls, as the concept for which it is paid has been distorted and is paid as a right acquired by the worker ( without their performance being evaluated), it also had to be incorporated into the bonus payments.

This was recognized by the court in 2019 to these officials, most of them local police members of Sipol, although these legal claims were joined by more than 150 processed in recent months by CC OO, with the same favorable result. Faced with the situation that the entire staff had to go individually to the dispute, the PP government, which in this case had the trust of the union majority in the staff meeting, asked the technicians for advice to validate that the resolution be extended to the entire staff. Something that Mayor Eduardo Dolón and the Mayor of Personnel, Carmen Gómez, confirmed at a negotiation table with union representatives yesterday Thursday. The departments of Personnel and Intervention have been overturned in the last weeks in the elaboration of the calculations so that this payment becomes effective during this month. The payment will be financed with a budget item that is approved by the plenary session with the first modification of the 2021 budget credits, as confirmed yesterday to INFORMATION by the Councilor for Finance, Domingo Paredes. For his part, the mayor of Personnel, Carmen Gómez, said that now they are working to extend the decision to labor officials, another 200 employees. The idea is that it be retroactive to four years as in the case of civil servants “because the fact that they are labor does not modify the development of their work in the City Council and they have the same right.” Like other administrations, the City Council has pending the real supervision of the day-to-day performance of the employees so that the collection of productivity makes sense for objectives as in other areas, such as health.

Something that is postponed sine die and questioned by the previous auditor, Mari Carmen Corral, who paralyzed the payment in the previous term, without the current auditor, Cristina Serrano, having questioned this concept.