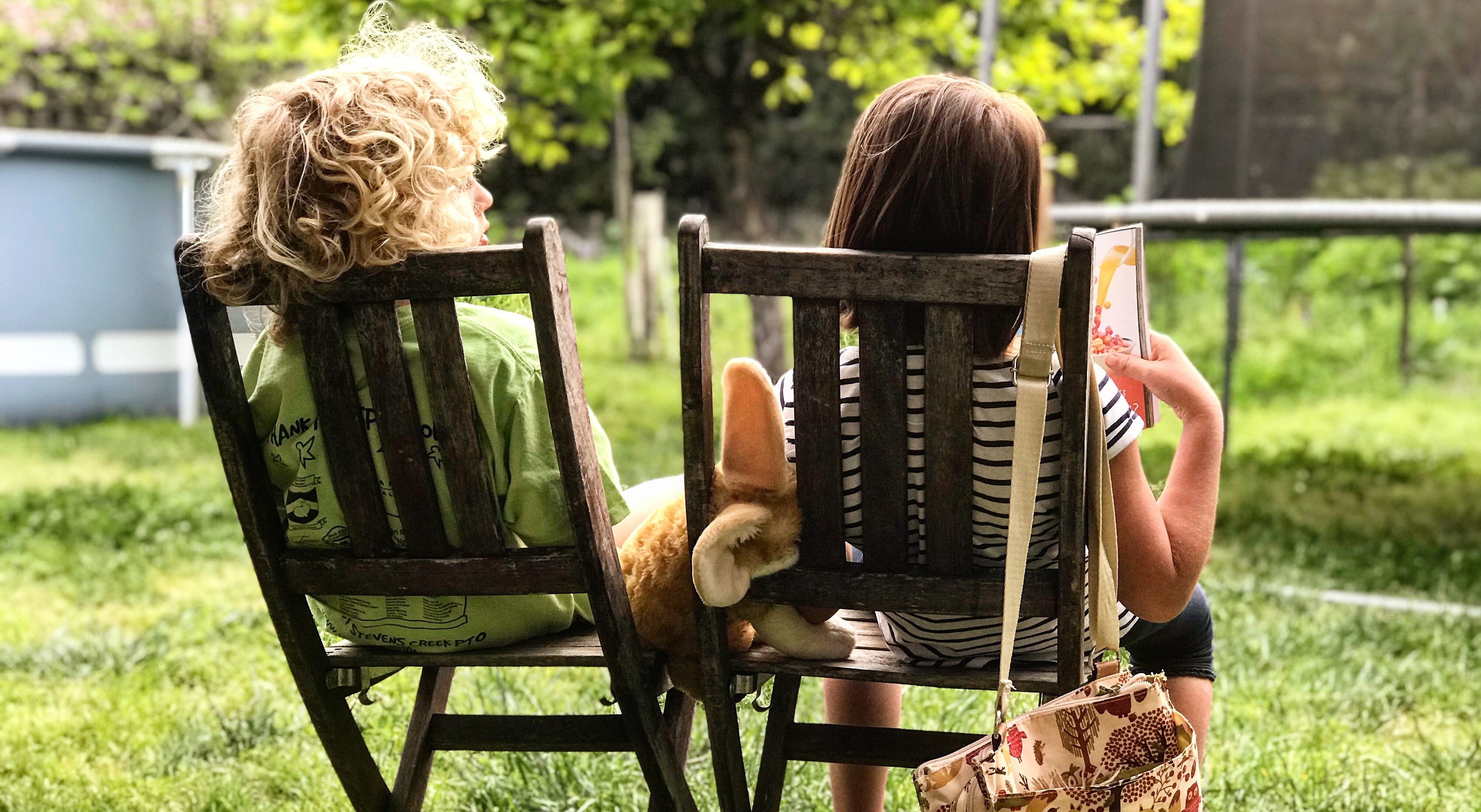 When eight-year-old Ainhoa ​​was just two, she gave her parents a loud and clear message: I am a girl. He was not interested in playing with cars or the balls his parents had bought him. When it came to dressing, he showed discomfort, and when they were in a restaurant, he always asked to enter the women’s bathroom. “In his eyes I could understand that his tantrums were not a whim, but something much deeper. My daughter was born with a penis ”, explains her father, Iban Mayo. In Spain, it is estimated that there are more than 10,000 people whose gender identity does not match the sex assigned to them at birth, and around 700 are transsexual minors, according to the Official College of Psychology of Castilla y León.

“We live the traffic at home. It took us two years to recognize her. It was a very hard process, full of learnings and unconditional love. We did everything inside the home and then, little by little, we discussed it, but nobody understood it. We felt very alone, ”recalls Mayo. Some time later, they found out that there was an association called Naizen, in the Basque Country, and they decided to attend a talk. Hearing other families tell their testimonies and seeing that they were not the only ones who were going through this situation helped them dismantle many prejudices. “Transsexual people have not come into the world to ask permission, they have come to be, to live according to who they really are, and they could not live well in any other way,” Mayo denounces.

Bea Sever is responsible for family care at the Naizen Association, which serves more than 200 people. This arises with the objective of making visible the reality that these families live, so that they suffer less and to support those who are accompanying the transit of their children. From Naizen they explain that a girl or a boy in a transsexual situation needs to be accepted and loved as they are, especially at home. This entails assuming that the assumption about their sex was wrong. Therefore, it is necessary to correct the error, accepting that their sex is none other than the one they express that they are.

“Minors need respect for their games, their tastes, their ways of behaving and expressing themselves, that we see them as the boy or girl they are, that is, that we see them; that we verbally accept your identity and use the grammatical gender corresponding to your sex; that we respect the possible decision to change their name, ”explains Saver. In many contexts, it is very likely that at the beginning all this can only happen in the strictly family environment; even with a certain secrecy or reserve.

From the Association, they advise parents to always go one step behind their children. The reflection on what steps to take and when to take them will have to be based on the needs expressed by each child. “Because just as there are those who need to be recognized by everyone now, there are also those who prefer to go little by little,” says Sever.

Transsexuality can be defined as the situation that occurs when a person presents a sexual differentiation, a sexual anatomy with which he is not satisfied. In this way, their sexual identity and their sexual anatomy do not correspond, producing a necessary search for adjustment between the two, explains the FELGTB in his report Analysis of social reality and associated psychosocial factors.

“Patricia López was the first transsexual woman in Pontevedra to be granted a name change by the courts,” says her mother, Soledad Fernández, proudly who, seeing how difficult the process had been, decided to become increasingly involved to help other families they were going through the same situation.

Fernández is vice president of the Chrysallis Transsexual Minors Families Association, and explains that the aim is to generate tools in each family to modify the environment.

From Chrysallis they offer advice in the family, school, health, social and legal environment for anyone. “The first time I came to Chrysallis and spoke to another mother who had lived the same way as me, I felt understood for the first time,” she recalls.

Fernández remembers how when she was four years old, as soon as she got home from school, Patricia wanted to dress up as a princess. She would make makeshift wigs, grab her dresses, and put on makeup. As time went by, Patricia chose not to hide anymore and to act outside as she acted alone at home. Her parents always supported her in everything and went to talk to her teachers. Now, at 20 years old, he lives happily and is aware of the challenges that remain to conquer the trans community, such as the trans law for which they are fighting in the Congress of Deputies.

A fight that will help those who come. As is the case with Odei, 7 years old. His parents say that they have always tried to educate him away from the stereotypes of society. They have never conditioned their toys or the way they dress. When she said she liked dresses, no one said anything to her. “We gave him a neutral name and this has made him feel identified with him,” explains his father, Ander D.

Two years ago, he told his parents that he was a boy and that he wanted to have a penis so he could urinate standing up. So, her parents sought help from various experts until they reached the Naizen Association, where they advise them. “Knowing and being in contact with transsexual people have made us have no barriers when it comes to accepting our son,” says Ander D.