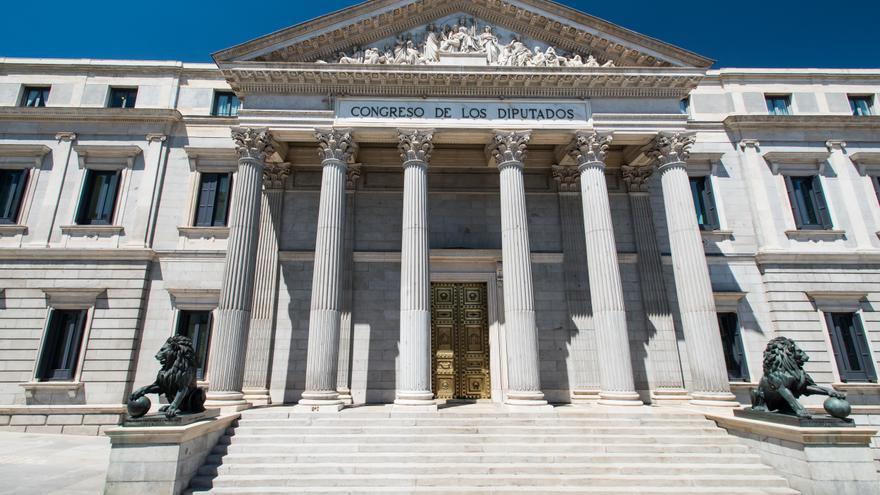 An embarrassing purchase action by two Socialist deputies opened wide the doors in 2003 to the Government of the Popular Party in the Community of Madrid, something that the Madrid left has not yet recovered.

And in recent days, as if in this country what the parties solemnly sign were useless, in Murcia and other places we have attended similar acts of transfuguismo, again encouraged by the party that today leads Pablo Casado.

These are not deputies who resign their seats out of disagreement with the line set by their training, which would be understandable, but rather, by offering themselves to a higher bidder, they betray both their party and those who elected them.

In the case of Ciudadanos, we could assimilate many of those defectors to the rats who abandon the ship when it sinks and decide to jump to another that seems safer for their personal interests at the moment.

It is nothing that can simply justify the fact that the party that Albert Rivera founded one day as a battering ram against the Catalan independence movement has for some time now become a ship adrift.

Or that these new defectors want to honor one of the founding principles of their old party, later abandoned in practice – the fight against corruption – because they have ended up joining a training shower in such practices.

It occurs to one that there would only be one way to end transfuguism: it would be the substitution of the current closed and blocked lists for their opposite: the “open lists”.

It is not something that the parties like, who prefer to control their deputies at all times, whom they reward or punish many times in the following elections according exclusively to their loyalty to the boss.

On the contrary, open lists allow a much more direct connection between legislators and the citizens whom they represent and to whom they are accountable. With them increases the capacity of control on the part of the voters.

The opening of the lists can be partial or complete and there are also the “free lists”, which are those in which the voter totally decides on their composition, being able to even combine people belonging to different parties. This is what is known in French as “panachage”.

The latter type of lists, which exist, for example, also in some German “laender” such as Bavaria, Bremen or Hamburg, are more complicated to put into practice, so one would be content here with a somewhat more modest opening.

One that would at least allow the voter to sort the names on the list presented by a certain party according to their preferences and even cross out some if they disapprove. That is, a fully unlocked list.

In such a case, if in the following elections a party were to include one of these defectors on its list, the citizen who was above all concerned with the coherence and honesty of his representatives, could cross out his name or at least place him on the list. last place and thus practically prevent him from being elected.

Is this something that should not be expected. Politics would thus regain part of the honor that, with the transfuguismo and so many deputies who do not deserve to be on any list, seems to have lost in the meantime.