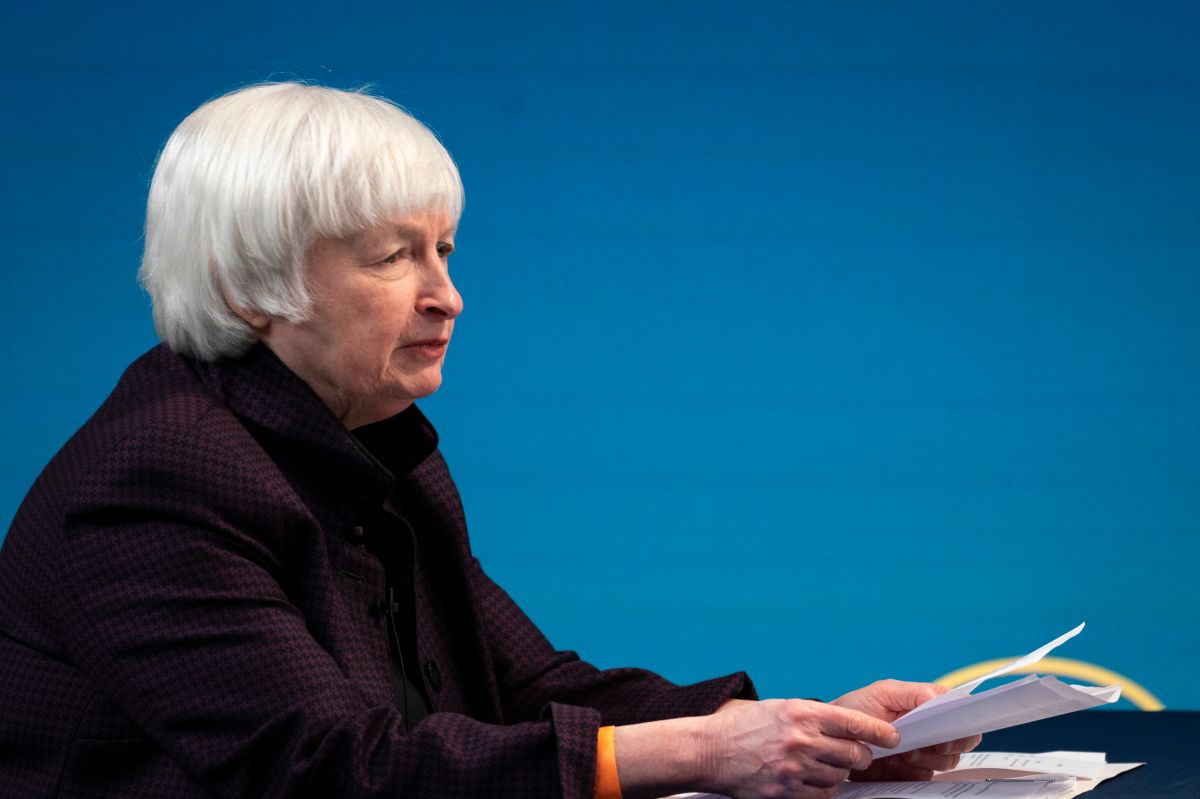 Janet Yellen said the checks will provide relief to the unemployed and their spending will stimulate the economy.

Treasury Secretary Janet Yellen said Thursday that there is still a need a major stimulus package to bring the economy back to full swing, even though growth is starting to pick up faster than expected in 2021.

In an interview with the CNBC, the top economic official in the Biden administration said the $ 1.9 trillion proposal could help America return to full employment in a year.

“We think it is very important to have a great package that addresses the pain this has caused: 15 million Americans behind on rent, 24 million adults and 12 million children who do not have enough to eat, small businesses that fail” Yellen told Sara Eisen on “Closing Bell”.

In the interview Yellen said that you are not concerned that all public spending may cause inflation in the future as he said that the price increase has been very low for more than a decade and that it is a risk, but it is a risk that the Federal Reserve and others have tools to address, “he said. “The biggest risk is leaving scars on people, that this pandemic takes a permanent lifetime toll on their lives and livelihoods.”

The comments are given in the context of a possible improvement in the US economic outlook. as the COVID-19 pandemic declines as the data is showing an increase of 5.3% in January registering an unusual strength in retail sales thanks to the second stimulus check as well as the gains registered in the real estate sector, as reported by the newspaper The  New York Times. An indicator from the Atlanta Federal Reserve that measures the growth of gross domestic product indicates an increase of 9.5% during the first quarter.

However, the employment outlook is still unclear with about 10 million workers who are unemployed, including millions who have been affected by company closures on government orders in response to the pandemic.

Yellen said it is to workers who have suffered the effects of the pandemic that the policy of sending the third stimulus check of $ 1,400 should be directed.

“I think these checks will provide relief and help jump-start our economy that will give people money to spend when we can get out there again and go back to our old lives.”

Related: These are the changes that the third stimulus check could have that you should know

This Thursday the Department of Labor reported that 861,000 applications for unemployment benefits were registered last week, a figure still above that seen during the impact of the coronavirus.

The Congressional Budget Office projects a deficit of $ 2.3 trillion for fiscal year 2021Not counting all the expense that has been added and that Yellen acknowledged that “there would probably be increased taxes to pay at least part of it, which would probably be introduced slowly over time.”