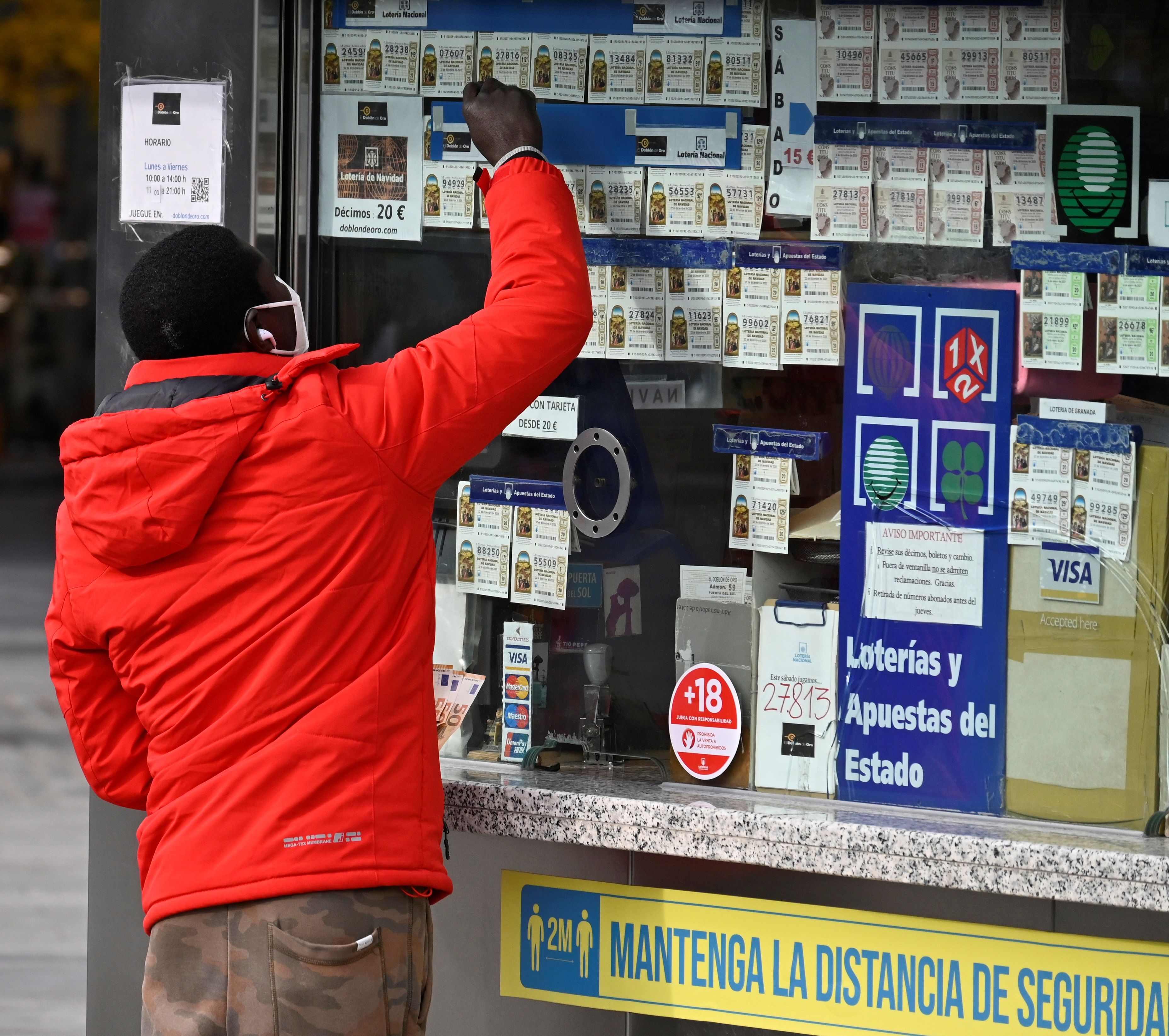 Our pardoned prisoner from last week reasoned in this way: “If my hat were black, either of my two companions, seeing one white and one black, would not have doubted that his was white, because if it were also black, the another would have known instantly that his was white. Therefore, since they both doubt, my hat must be white ”.

So far the official solution, based on strict logic. But the other two prisoners are said to have given these alternative answers:

“Putting on the three of us white hats was the only way that the puzzle would have any difficulty; otherwise it would have been trivial, and it would not be proper for a wise king like you to commit such a banality, ”said one.

“Putting the three of us in white hats was the only way to make the puzzle equally difficult for all three of us; otherwise the test would not have been fair, which is improper for a king as just as you ”.

A king does not have to be wise, much less just, but he cannot admit that he is not, so he had to accept all the answers and pardon the three prisoners.

As for the astute condemned man, he was so calm in his cell after having concluded that he could not be executed on any day, when on Wednesday morning the judge appeared and said: “You will be hanged today at noon.”

To dismiss -for the moment- the inexhaustible topic of paradoxical probabilities or probabilistic paradoxes, one that, incidentally, serves as a link with another interesting group of puzzles:

Two friends are chatting and a question:

-How many children does Ana have?

“Two,” answers the other.

-The other day I saw her with a child, but I don’t know if her other child is a boy or a girl.

What is the probability that Ana’s other child is also a boy?

Obviously, “son” is used in a generic inclusive sense (in case some smart guy answers: “Since he has two sons, the probability that the other is also a boy is 100% ”).

Besides probabilistic, this is one of the many family-themed puzzles. Let’s look at a few more, starting with one that doesn’t seem like a logical puzzle and yet it is:

Carlos has just had a son and a friend asks him:

-Will you put your name on it?

“On the contrary,” Carlos answers. This custom of calling children as well as parents seems so absurd that we have decided to give it a name that does not contain any of Carlos’s letters.

What is the name of Carlos’s son? They are not worth diminutives or family names such as “Pepe”, and it must be a name that is in the saints.

Carlos’s son, in addition to having a rare name, has an even less frequent peculiarity, since it only affects one in 10,000 people: he is albino. Since the albinism gene is recessive, that means that both your father and your mother belong to the small percentage of carriers of the gene. What is this percentage?

And in a sample of “family problems” you cannot miss one of ages in tongue twister format:

-How old are you? a girl asks her teenage cousin.

What is the age of each one?

I have three daughters and each has a brother. What kind of family is mine?

Carlo Frabetti is a writer and mathematician, member of the New York Academy of Sciences. He has published more than 50 popular science works for adults, children and young people, including ‘Damn physics’, ‘Damn maths’ or ‘The great game’. He was a screenwriter for ‘La bola de cristal’.