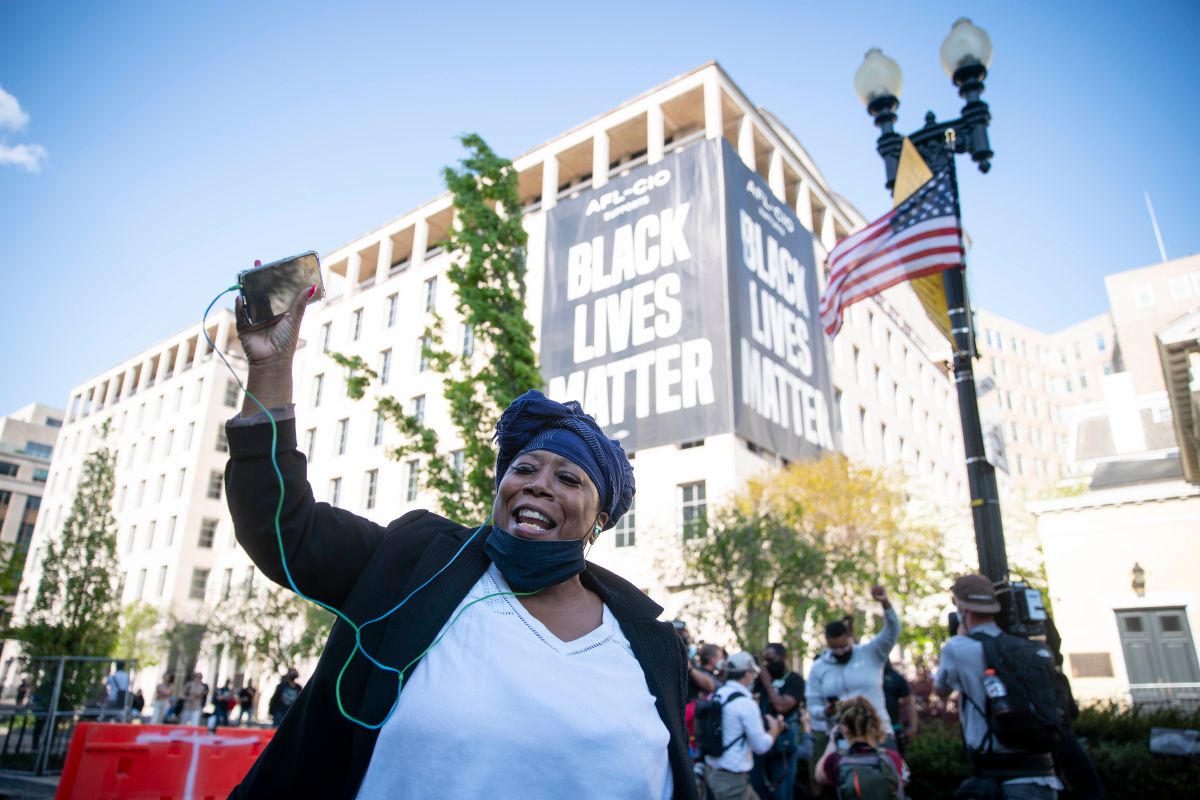 The country breathed a sigh of relief this week upon learning of the guilty verdict of former police officer Derek Chauvin in the death of African American George Floyd. Without a doubt, justice was served in this particular case. It is the first time in a long time that a Uniformed man has been punished with the weight of the law for betraying his badge by causing the death of a civilian.

However, and as civil rights organizations have expressed, this unanimous jury ruling is only the starting point of a process that should be reinforced with new laws and initiatives that break the circle of systemic racism in the forces of the order.

This battle is just beginning, there are many cases of police brutality still unsolved. Let’s not go too far, what happened in Chicago to the adolescent Adam Toledo and in Minnesota to the young Daunte Wright show once again the ease with which the uniformed men pull the trigger and shoot to kill.

Our communities cannot bear the deep and dangerous dissonance between policing and public safety.

As a society we must invoke a real dialogue about racism in America. The lives of people of color are in suspense.

It is urgent to establish a meeting point between the police and the community for a joint action where the uniformed men end up understanding once and for all that militarizing neighborhoods will not solve anything.

The next step in that direction can be taken by Congress with the passage of the “George Floyd Justice in Policing Act” that would prohibit the use of racial profiling at all levels of law enforcement, prohibit chokeholds, institute a registry police misconduct and would review the legal protections currently granted to law enforcement agencies known as qualified immunity. In this way, it would facilitate lawsuits against those agents who unjustly injure or kill civilians.

The initiative already had the green light in the House of Representatives last month, however the real fight will be in the Senate because many Republican congressmen have expressed their opposition, in particular they refuse to remove immunity from the police.

While Congress elucidates more concrete measures, states and localities must continue to work on transforming police forces and the judicial system to end racial prejudice.

Additionally, funding communities of color should be a priority to expand economic opportunities in underserved neighborhoods.

The path to true justice is not determined by a single verdict. There is a lot of work ahead.