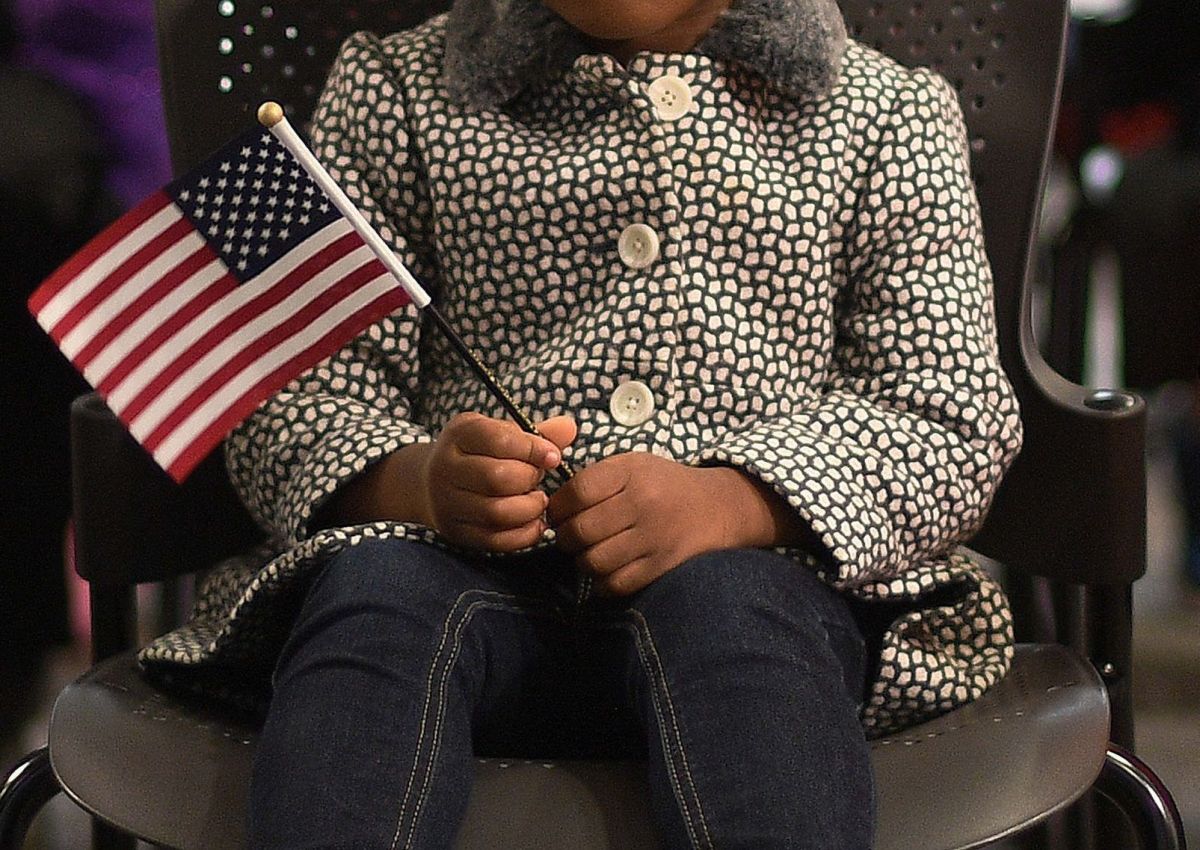 The Trump Administration has reignited discussions to end a constitutional right that automatically grants citizenship to any baby born in the United States, according to The Hill, citing two sources.

Outgoing President Donald Trump has had drafts of a possible order for a long time. And now, just a few weeks after leaving office and mired in various investigations into tax fraud, his team debates to top off that document to sign an executive order before the Biden Administration takes over in January, according to sources.

The Administration is aware that the order will be immediately challenged in court, but officials hope to obtain a ruling on whether citizenship by birth is definitely protected by the Fourteenth Amendment, according to a source familiar with the plans.

US citizenship by birth that was constitutionally ratified after the Civil War to ensure US citizenship for newly freed black slaves. It was later used to guarantee citizenship to all babies born on American soil.

Many legislators and experts have argued that is constitutionally protected, but the courts have not ruled definitively on the subject.

“Since taking office, President Trump has never shied away from using his executive legal authority to advance bold policies and deliver on the promises he made to the American people, but I will not speculate or comment on possible executive action,” he said in a statement. Judd Deere, spokesman for the White House.

This measure joins others that are being discussed in the Trump Administration before the end of the legislature. Mark Meadows, the White House chief of staff, asked the councilors the day after the election priority policy proposals to push before Biden takes office on January 20.

In his flight forward, the outgoing president announced on Friday two major actions aimed at lowering the price of prescription drugs and other pending orders include restrictions on the H-1B visa program, regulatory reforms and measures targeting China.

These actions reflect how the Trump Administration tries to cement its agenda before Biden takes office in January, despite the outgoing president still not acknowledging his defeat and denouncing electoral fraud without evidence.

This is not the first time that Trump has proposed ending the constitutional right that automatically grants citizenship to any baby born in the United States.. The president mentioned it during his 2016 presidential campaign and during an interview with Axios in 2018, where he stated that he would sign an executive order to enact the change.

In August 2019, he said again that his Administration was “very seriously” considering an order to end citizenship by birth.

Lawmakers and legal experts have rejected the idea and questioned Trump’s ability to unilaterally terminate this right, claiming that it is protected by the Fourteenth Amendment, which states, in part, that “all persons born or naturalized in the United States , and subject to their jurisdiction, are citizens of the United States and the state in which they reside ”.

“The Citizenship Clause of the Fourteenth Amendment was clearly intended to ensure that emancipated slaves were duly recognized as US citizens “, argued to The Hill RJ Hauman, director of government relations for the Federation for American Immigration Reform.

“It is a fundamental misapplication of this clause that the children born in the United States of illegal aliens are granted automatic citizenship, much less the offspring of people who come here simply to give birth on American soil, “he added to the newspaper.

“If the president finally issues a long-awaited executive order limiting citizenship by birth, it will be up to the Supreme Court to solve this problem once and for all,” Hauman added.

During his first term, Trump has executed a tough agenda against immigrants that includes limiting asylum, the number of refugees or the “zero tolerance” policy, which led to the separation of hundreds of children from their families on the United States border with Mexico.

Although the idea of ​​revoking the right to citizenship by birth in the country will not be supported by the courts, experts warn of the paralyzing effect it has.

“It will have a deterrent effect on people looking to come here”, lamented The Hill Shev Dalal-Dheini, director of government relations for the American Immigration Lawyers Association.

“The objective of this Administration with all its policies is not only to try to ensure that they come into force and become law, but also their deterrent effect,” he said.

With information from AP Y The Hill.