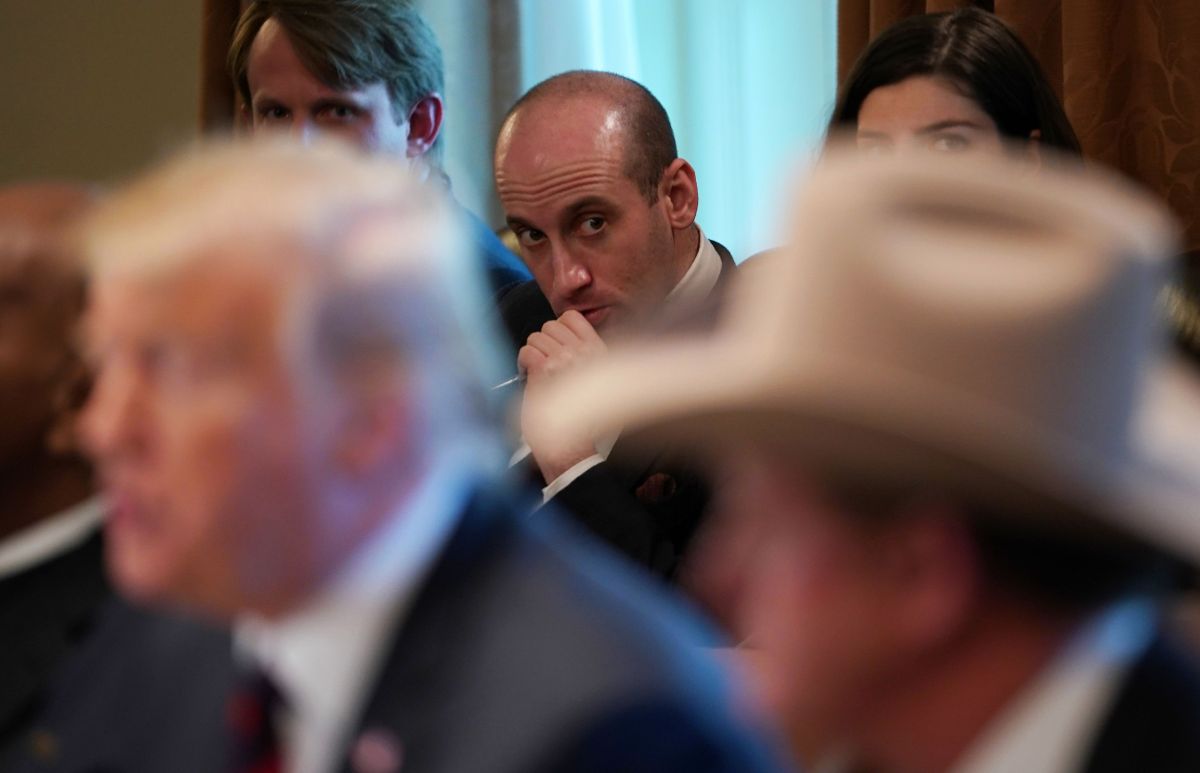 “The Justice Department I strongly and unanimously supported the agreement, but not all the agencies involved agreed, ”an official from the Trump Administration, one of the four sources that according to the network have confirmed what happened, assured NBC.

Finally, he added, the agreement, the result of a lawsuit, was rejected in October 2019 under the office guideline from White House advisers after consulting with Miller.

Miller has been behind Trump’s immigration policies, including the one that has separated hundreds of families from their minor children when they reach the border that separates United States Mexico.

Mark Rosenbaum, a public interest attorney who represented the families, said there was a lot of pressure for an agreement to be reached. “The harder the unattended trauma, the more severe the consequences,” he said.

“We had a deal, a good deal. Everyone felt good about where we were. Then they backed off and said no, “he lamented.

The lawyers who represented the Government in the nine months of negotiations presented the agreement to the Justice Department and the deputy attorney general, Claire Murray, and to the White House advisory office, where he was ultimately rejected, according to two former officials.

In November of last year a judge ordered the Government pay for mental health services for migrant families, which the Justice Department appealed without success, after which the non-profit agency Seneca Family of Agencies was hired for $ 14 million last March to provide services

The delay not only deprived families of services but also prevented Seneca provide help to others affected because they had already been deported.

Related: ICE Detains 180 Immigrants Who Defaulted with Voluntary Departure from the United States

Seneca is now providing assistance to more than 500 migrant families that have already been reunited.

“Reunification does not erase the trauma caused by separation. It is the first step in the healing process. The need to connect families to obtain services is urgent because when treatment is delayed it can exacerbate and aggravate the trauma ”, he assured NBC Page Chan, executive director of Seneca.

The Democratic congresswoman from California Nanette Barragán reacted in a tweet to claim that it is “immoral” and “disgusting” that the White House has avoided the deal.

“They first separated the children from their parents at the border. So Stephen Miller and the Trump Administration rejected mental health services, ”Barragán said, adding that a House bill would give children and their parents counseling to deal with trauma.