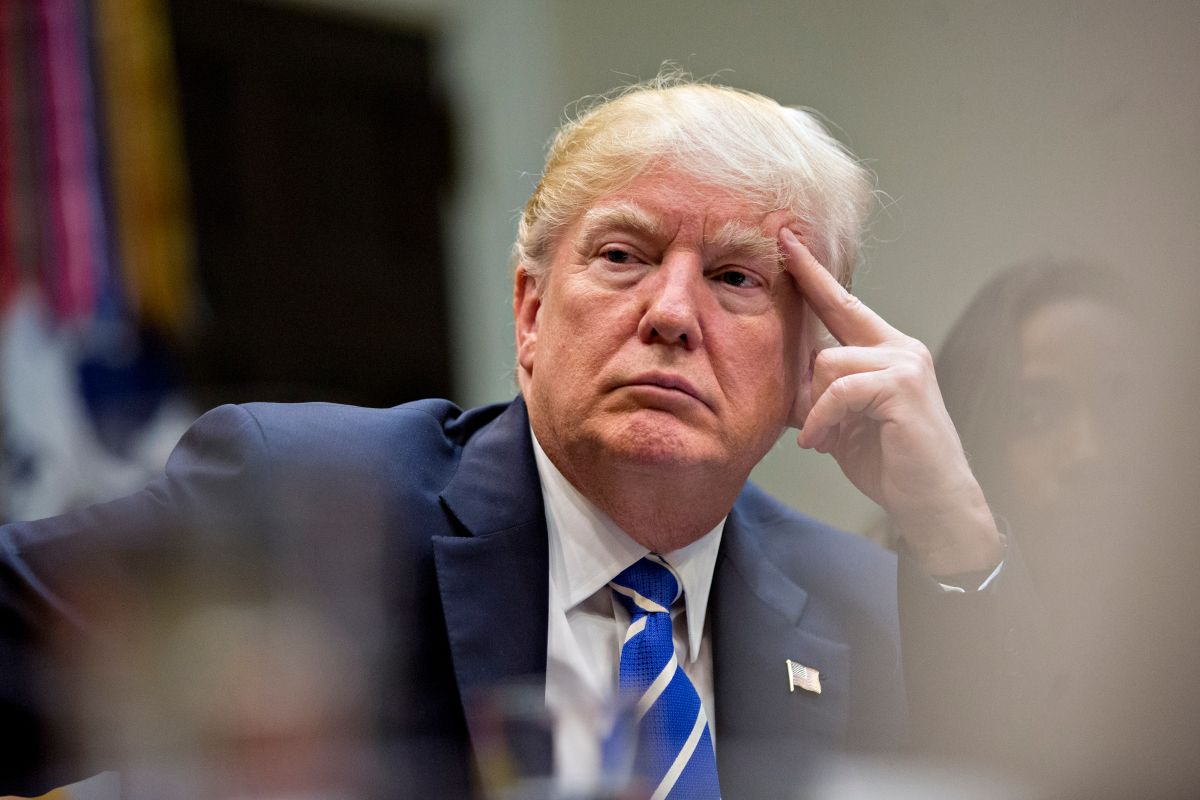 President Trump has still not signed a new aid package.

President Donald Trump has not signed the economic stimulus law against coronavirus of $ 900,000 million dollars that includes a direct check of $ 600 dollars per person.

The president is pushing to approve an economic package that includes sending $ 2,000 dollars to Americans, plus $ 2,000 dollars “for other members of the family,” in reference to children.

In a Saturday night tweet, President Trump blamed China for the economic disaster caused by the COVID-19 pandemic.

This Sunday his pressure continued with the retweet of the video of the message with which he responded to Congress to the aid plan that he rejects, which also includes a bonus to unemployment insurance, aid to companies, businesses.

Although a high number of Republicans in Congress reject the president’s plan, some high-ranking officials consider it feasible and necessary.

“I am convinced that you are more determined than ever to increase stimulus payments to $ 2,000 per person and challenge Section 230’s high tech liability protection.”Graham tweeted on Friday night.

“I hope Congress is listening. The biggest winner would be the American people “added.

The senator joined that position Josh Hawley (Missouri), who considered that the workers deserve more than $ 600 dollars, in addition to ensuring that there are resources for that to happen.

“Obviously there is a lot of money to do that, look at what Congress wasted on corporate giveaways and foreign acquisitions. Let’s do it, ”he tweeted on December 23.

Hawley had joined the Democrat Bernie Sanders (Vermont) for a $ 1,200 check on newly approved economy package, but they did not get the support of the majority.

Democratic leaders, including the Speaker of the House, Nancy Pelosi (California), support the new position of President Trump, but have encountered a wall of rejection among the Republican majority.

This Monday there could be progress in negotiations, since the US president gives no indication that he will sign the financial package approved last week, while coronavirus cases exceed 19 million in the US and deaths are close to 350,000 .