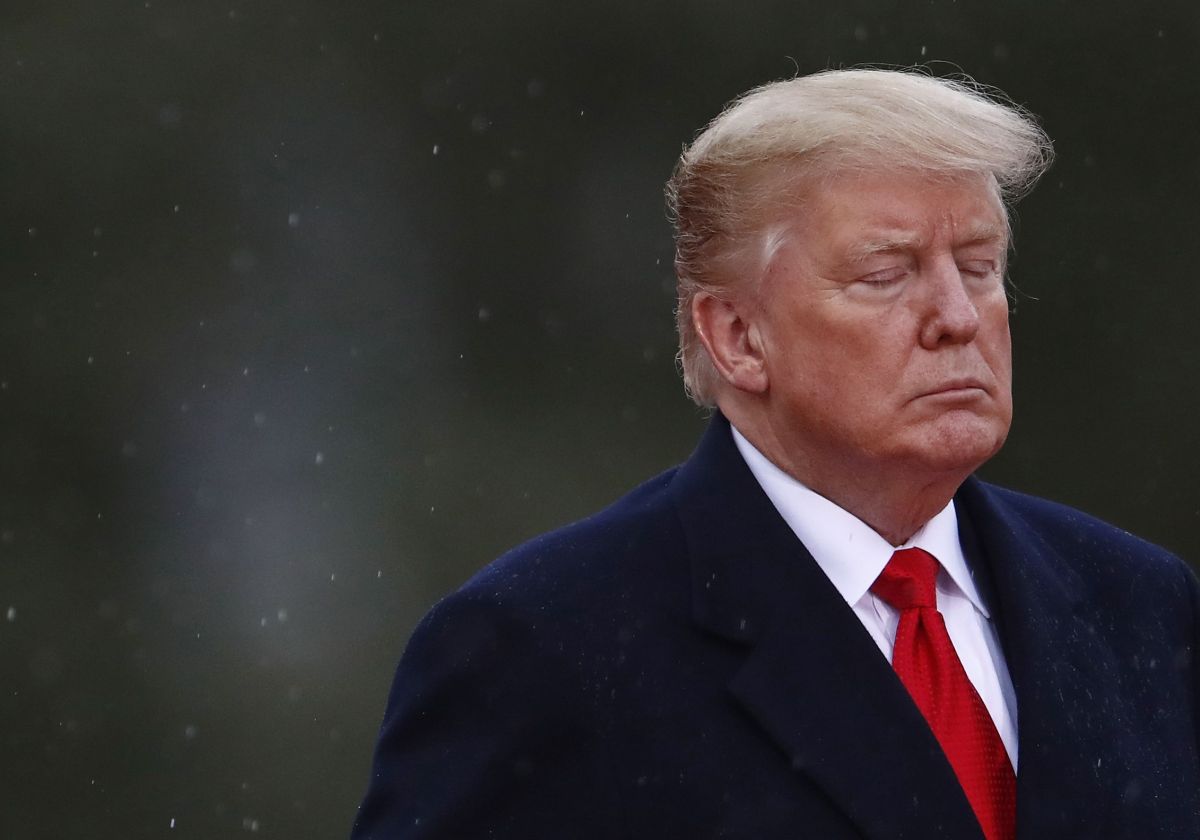 When governments begin the exit from power, it is said that presidents have the sun on their back, and that it burns them as long as they have done their job when they were in full command.

And it was proven that the sun burns President Donald Trump, because when he seemed victorious in the elections for his re-election, it was easy for him to impose the judge Amy Coney Barrett as a Supreme Court magistrate, but this week she failed in her attempt to appoint the economist Judy Shelton as a member of the board of governors of the powerful Federal Reserve.

The position is key because the Fed decides every move of the central bank’s monetary policy and those decisions affect all markets in the world and everyone’s pocket.

Here in the United States, those policies define how much interest home buyers must pay, or payments with credit cards, meaning that we are all interested in who sits at that table.

Shelton, The 66-year-old stands out with her criticism of the Fed for allegedly not doing enough for the economy and improving the chances of reelecting the president, to whom she was an advisor in the 2016 campaign, and is in favor of the total reduction of interbank interest rates.

Although the decision could still change in the Senate, after the Thanksgiving break, that open defense of the government was not enough for the economist to be ratified in the position she would occupy until 2024.

His nomination stalled on Tuesday, when Republicans Mitt Romney of Utah and Susan Collins of Maine voted with Democrats like Vice President-elect Kamala Harris to block the decision.

The vote is vital because the future Joe Biden administration will need key decisions from the central bank that support the recovery of markets and the post-pandemic economy.

The president of the Federal Reserve, Jerome Powell, who is not among Trump’s affections, despite the fact that he appointed him to the position, clarifies that the economy will never be the same again, after the coronavirus due to the increased use of technology and automation.

He explained that telecommuting is good for many, but in the short term, not so much for those who were not trained to function in a virtual world like the one that the pandemic forces us to do, especially lower-income workers.

The task is not easy, the Fed has already reduced interest to almost zero since last March and launched loan programs, but the economic recovery is not yet noticeable; instead unemployment grows, despite the government spending billions of dollars to boost the economy.