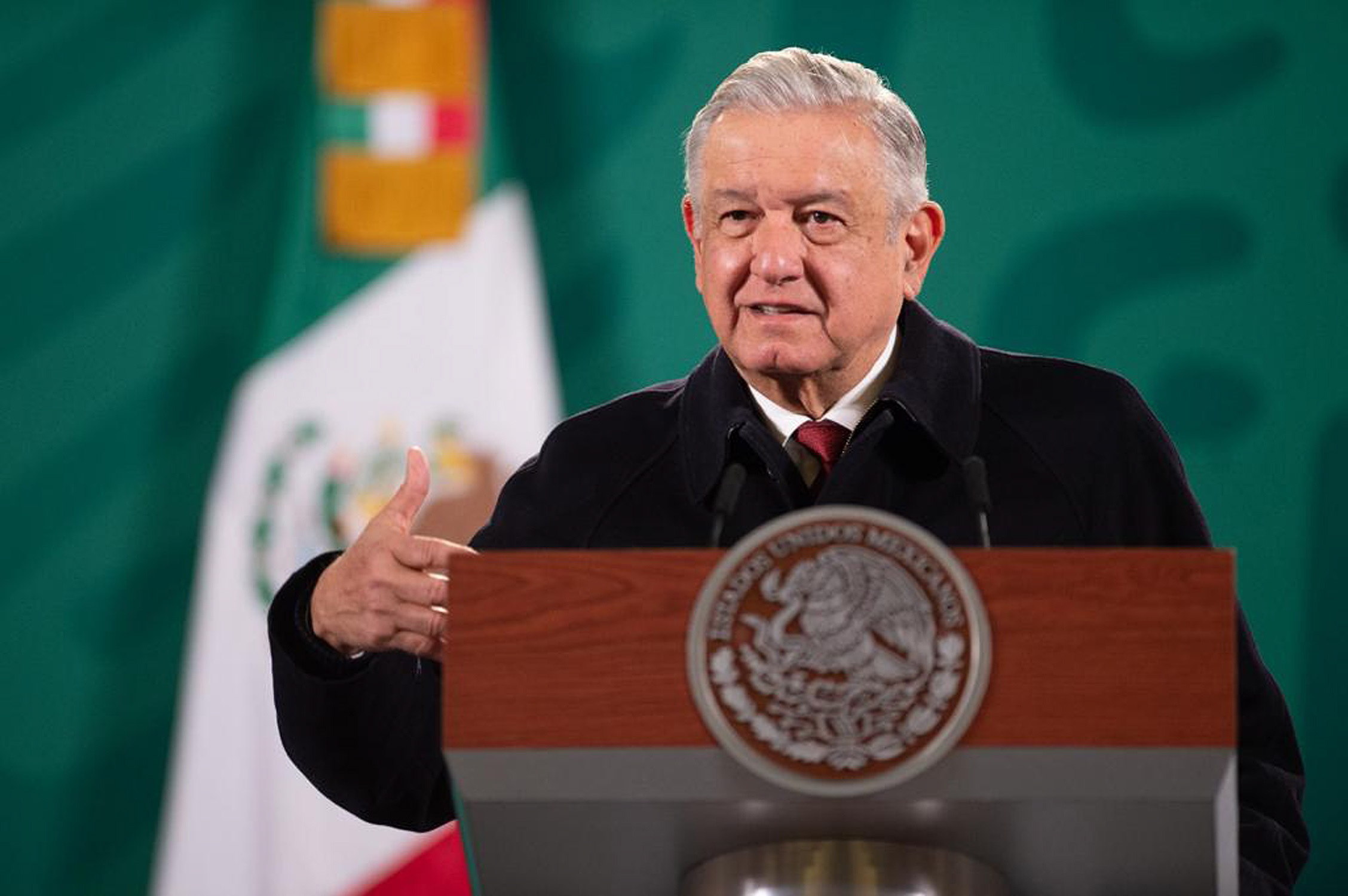 “As a result of the unprecedented and ongoing violent situation in Washington, we have required the removal of three tweets that were posted on the @realDonaldTrump account for serious and repeated violations of our civic integrity policy.” This is how Twitter explained that it had blocked President Trump’s account, after he had encouraged the riots on Wednesday in Washington. The social network has first alerted about the content spread by Trump, alleging “risk of violence”, and hours later it has suspended the account so that the president cannot use it. You will be able to use the account again 12 hours after deleting those three messages. Twitter does not rule out permanently deactivating your account if you continue to violate your rules. Facebook and Instagram announced the blocking of the account of the still president for a period of 24 hours although, during the afternoon of this January 7, Mark Zuckerberg has reported that the lockdown will continue “indefinitely and for at least the next two weeks.” Snapchat has also made a similar decision.

This means that the account of @realDonaldTrump will be locked for 12 hours following the removal of these Tweets. If the Tweets are not removed, the account will remain locked.

“As a result of the unprecedented and ongoing violent situation in Washington, we have required the removal of three tweets that were posted on the @realDonaldTrump account for serious and repeated violations of our Civic Integrity policy.
This means that @realDonaldTrump’s account will remain locked for 12 hours after deleting these tweets. If the tweets are not removed, the account will remain locked. “

On the day that the Capitol was to certify Joe Biden as the next president of the United States, a group of protesters prodded by Donald Trump stormed the House of Representatives in the middle of the session. The following hours, unusual in the history of the country, have forced the parliamentary day to stop. Four people have died during the riots.

Facebook and YouTube joined Twitter to block content released by Trump. Both have removed the video in which the president told his followers to act peacefully and go home, but at the same time he continued to encourage them to act due to what he continues to call “electoral fraud.” This fraud has not been proven and has been overthrown by the judges more than 60 times in the last three months.

The directors of Facebook and Instagram also spoke out about the blocking of the account. “This is an emergency situation and we are taking appropriate emergency measures, including removing the video of President Trump,” said Guy Rosen, Facebook’s vice president of integrity. “We removed it because we believe that this contributes to reducing the risk that the violence will continue,” he added in a tweet. “We have also blocked the account of President Trump,” said Adam Mosseri, head of Instagram.

The blockade of Facebook and Instagram was initially going to last 24 hours, but at 4:47 p.m. this afternoon (peninsular time) Mark Zukerberg posted a statement on Facebook announcing that it would be extended indefinitely. “We believe that the risks of allowing the president to continue using our service during this period are simply too great,” he explains. “We are therefore extending the block we have placed on their Facebook and Instagram accounts indefinitely and for at least the next two weeks until the peaceful transition of power is completed.”

Before the protests, Trump said in front of thousands of people in Washington that he would never concede victory to his rival, Joe Biden, and continued to rouse the masses with his baseless allegations of voter fraud. Hours later, in a second video after the capture of the Capitol and despite the chaos, President Trump did not get off the rebellion speech and encouraged his followers to make the day something memorable. After this second message, Twitter has taken action.

The company has indicated that until Trump deletes the tweets on Wednesday, he will not be able to use his account again. With the exception of his social networks, the president has never addressed the country on any national channel and, as confirmed by the US media, he will not do so during the night, during which the session of the House of Representatives has resumed. Both Facebook and Instagram blocked content posted with the hashtag #StormTheCapitol (“attack the Capitol”) during the day and announced that they would remove any content, photos, videos and comments praising the attack on the House.

Twitter has been for Trump the main channel and the loudspeaker that he has used to address his followers and to give opinions of all kinds during his term. “Trump’s accounts have served him as a political weapon, as a means of communication that penetrates the deep United States that he represents,” says Rubén Darío Vázquez, professor at the National Autonomous University of Mexico (UNAM) and researcher of social networks and democracy.

Short and direct messages like today’s that can move thousands of people. Trump has also used Twitter as a place of continuous intoxication to launch false and unverified messages during the last elections, encouraging racism and misinformation. “Social media has been a very important breeding ground for connecting all these extremist groups that were decisive for Trump to become president,” says Vázquez.

Although it is not the first time that Silicon Valley companies have warned about the president’s contents and attached a warning – as he did in the past elections – they had never turned off the tap in favor of national security.