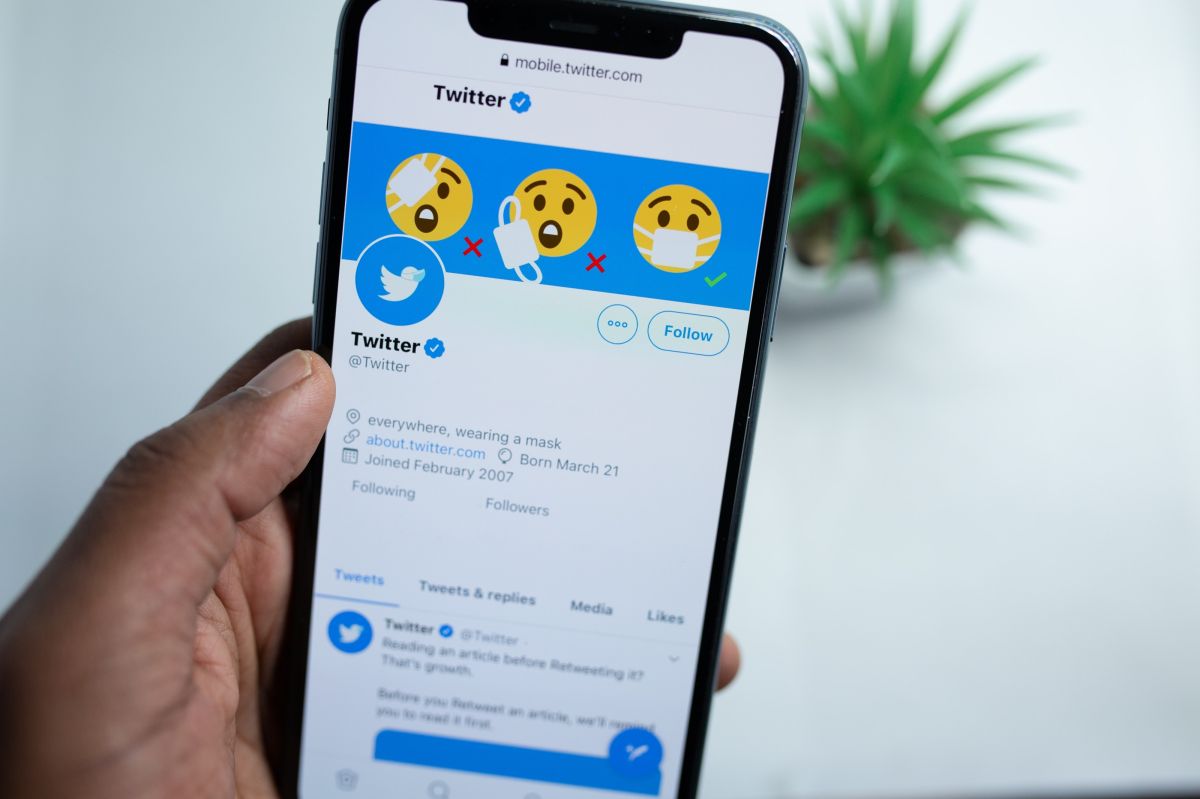 Twitter announced that will launch a new subscription product in Australia and Canada called Twitter Blue, which will allow paid users to edit their tweets, a long-standing demand from its loyal followers.

Who does not remember sending a message and discovering once it was published that there was something that needed to be modified. Faced with the impossibility of doing so, the best thing was to erase it.

Or how about when you wanted to retrieve a message from a long time ago and to find it you had to spend a good time tracking it. But that’s over, at least for those who decide to subscribe.

Twitter Blue is the short message company’s first subscription offering, and an important step in its efforts to build a consistent new source of revenue, beyond its advertising sales business on the platform.

The news was revealed by software engineer Jane Manchun Wong, known in the technology world for reverse engineering applications and discovering new features before their official release.

According to the information, Twitter users who for years demanded an “edit” button to correct errors in their messages, They will now be able to set a timer of up to 30 seconds that will offer them a window to press an “undo” button and edit the tweets. before they are published.

Twitter Blue will also make it possible to organize tweets, by saving them in favorite folders so that users can more easily find the content of their interest without having to do long and tedious searches.

Long threads of multiple tweets will be easier to read through a new “reader mode” in the service, assured Twitter.

The company did not detail when Twitter Blue will be available in the United States or for other markets around the world, but It turned out that for Americans the service will cost $ 2.99 per month, according to the details of the application in the Apple App Store.

If you want to be a millionaire, get vaccinated against Covid-19 in New Mexico, offer $ 5 million dollars, the largest prize so far