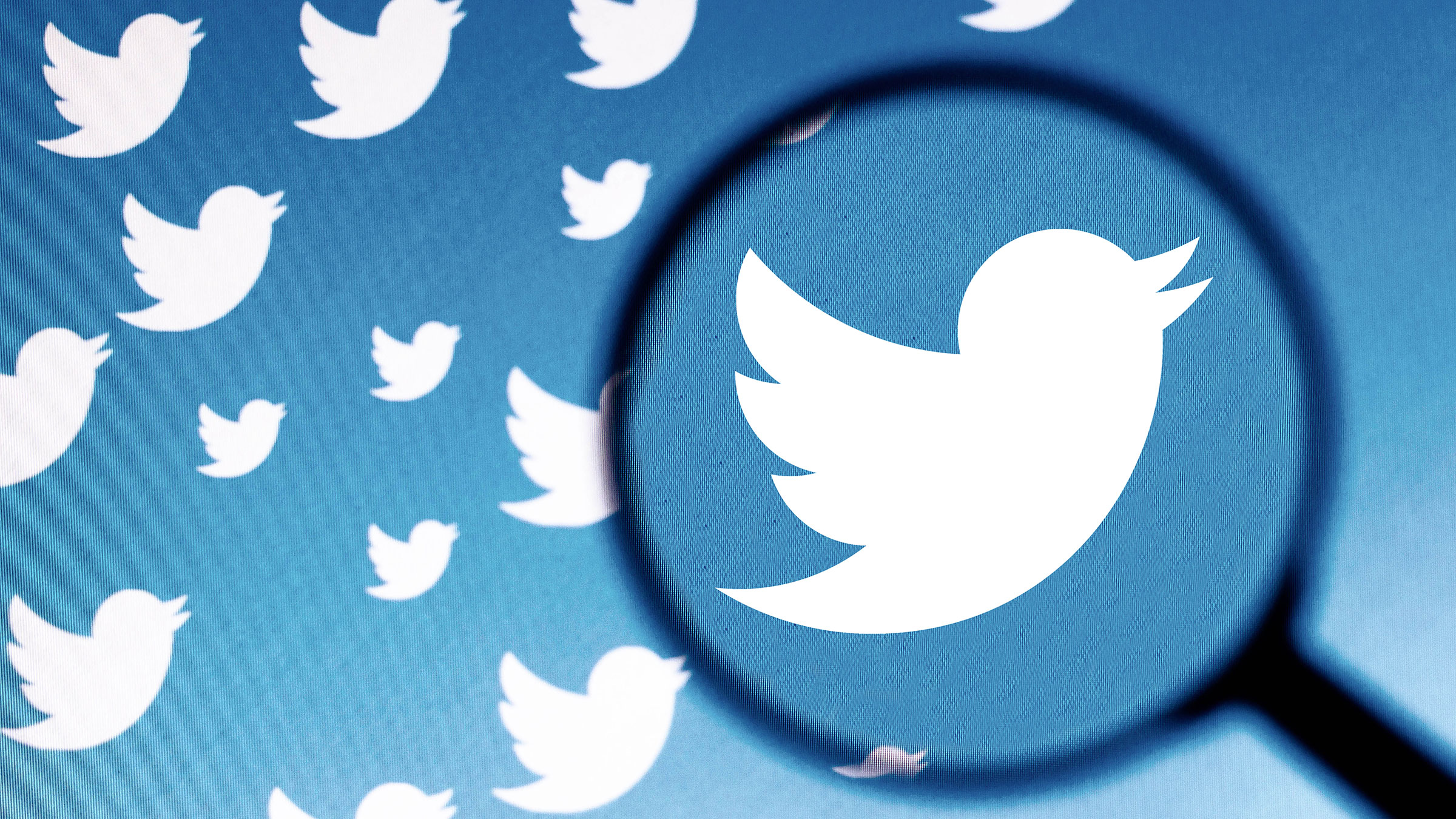 OnlyFans seems to be such a gold mine that Twitter considered launching its own version of the platform where explicit content is sold.

Explicit content sells, OnlyFans knows this and relies on it to make their platform one of the most profitable. Taking into account all the implications that this entails, it is strange that social networks like Twitter, where this type of material abounds without any type of control or management, have not considered creating a platform of this style.

To the surprise of many, Twitter was about to launch its own version of OnlyFans. Yes, you read it right. Twitter had a plan behind the scenes with which it would begin to allow the creators of this type of content to monetize their explicit publications within the social network that Elon Musk has wanted to buy and that, now, he prefers not to.

The information comes from the hand of an investigation carried out by The Verge and it extensively recounts the way in which Twitter wanted this platform to work. Among its plans was the creation of a subscription model with which the profiles that opted to be part of this initiative would have to set prices for their subscriptions.

Twitter would earn a small percentage of these prices as OnlyFans itself does or other platforms that offer content under subscription models such as Twitch or even Twitter itself with Twitter Blue. Having all these cards on the table, why has Twitter’s OnlyFans not surfaced?

As reported by The Verge, despite the creation of a specialized team for the management of adult content and which received the name of “Adult Content Monetization”, the Twitter OnlyFans initiative did not become a reality for two reasons. The first was the possible loss of advertisers within the social network.

Finding ads from companies within a social network that offers explicit content on demand does not give a good image to companies that have paid because these ads reach a number of people, this being one of the reasons that Twitter had to solve. The report also mentions that the gains in subscriptions would offset the losses in advertisers.

As the social network is full of this type of content, it is not possible to offer a secure subscription for both the creators and the interested parties, in fact, Despite Twitter’s efforts, what can be seen in the report is that the social network was unable to discern whether content is within the legal scope or if, on the contrary, it supposes a violation of its policies.

Twitter’s OnlyFans will remain forever in the imagination of some users and of the social network itself. It is not surprising that it has not been carried out, although it is surprising that the little bird’s social network is unable to do something with the amount of explicit content that populates its platform and that, many times, is illegal.