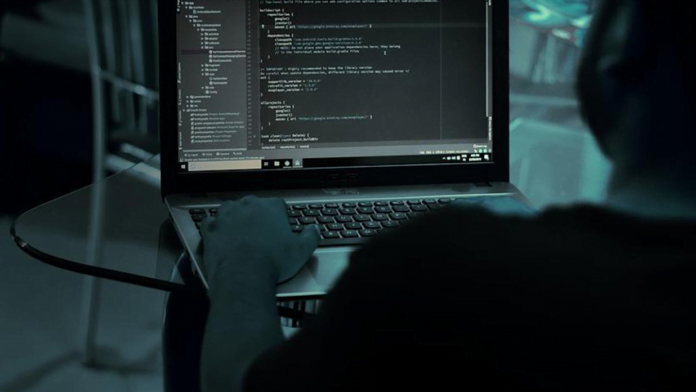 In the middle of the Christmas period and in the same Law that modified the crime of Embezzlement on December 23, 2022, Directive (EU) 2019/713 of the European Parliament and of the Council of April 17, 2019, was transposed into our legal system. on the fight against fraud and counterfeiting of non-cash means of payment. Fraud and electronic means of payment are two elements that come together with increasing frequency and that together have been called Financial Crime.

This type of behavior, closely linked to money laundering, poses great challenges for financial institutions and other financial system intermediaries who are forced to implement all types of controls to prevent fraudsters from choosing their entity to hide the assets from fraud.

What is intended with this reform is to go one step further so that some behaviors typical of financial crime with a marked cross-border dimension do not go unpunished due to the fact that they are not included in our Penal Code.

The use of false identities, the theft of credentials, or the concealment of funds in all types of intangible digital assets are some of the behaviors that are usually part of any type of fraud, however, the truth is that the constant change of The technologies used for the commission of this type of crime and therefore in the behaviors that must be prosecuted, generated great difficulties when it came to framing them in our old crimes of fraud and falsehood.

Also Read  The new Adidas headphones that are recharged with light, promises that you will never have to use a charger

This reform includes a broad definition of the concept of payment instrument other than cash in order to prevent the use of future technologies associated with fraud from being left out of it. According to article 399 ter of our new Penal Code, a non-cash payment instrument shall be understood as any instrument that allows a monetary value to be transmitted.

Likewise, it should be noted that one of the objectives of the Directive was to include within the Criminal Code of all member states those crimes that are committed using intangible means of payment that allow electronic money, virtual currencies and other crypto assets to be transferred. that is to say, of the cryptoactive Exchanges. This reform, however, does not modify the crime of money laundering or the responsibility of the financial entities that manage the different means of payment.

A few weeks after this modification, a new reform on the Antimoney Laudering Act was approved in the United States, which seeks to expose all assets from financial crime committed inside and outside the United States and that uses the system itself to hide assets from different sources. ways.

The reform establishes the payment of economic rewards to those people who report breaches of the so-called BSA (Bank Secrecy Act) whose objective is to force financial institutions to keep records of transactions greater than $10,000 and report those that are suspected of fraud, money laundering or other type of crime. Specifically, the new program establishes a mandatory minimum reward of 10% and up to 30% of the capital recovered for whistleblowers whose original information gives rise to an action that allows the recovery of funds of more than one million dollars.

Also Read  Renault 4EVER TROPHY: nostalgia and versatility to recover another icon in electric car format

In this case, therefore, in order to discover illegal activities in the environment of the financial system, the focus is placed on the breaches of the financial institutions themselves and their employees, undoubtedly necessary so that many of the financial crimes are not discovered.

In a similar sense, the sanction of $300,000 imposed by OFAC a few weeks ago on the well-known cryptocurrency exchange Kraken for not having controls that would alert the movement of funds with Iran, an internationally sanctioned country, draws attention.

Undoubtedly, these are two very different ways of fighting financial crime, one typical of a legal system based on normative positivism and another that seeks more practical solutions to achieve the same objectives.

By Javier López, partner at Écija