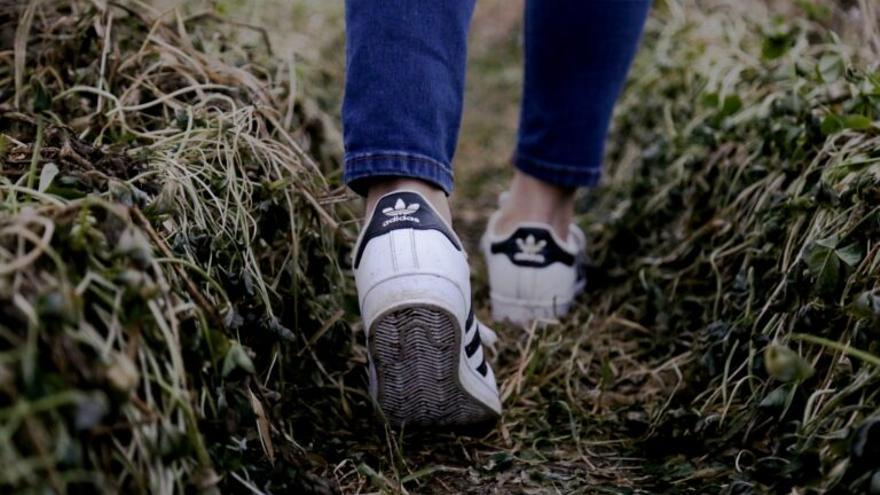 Many researches have been ensuring for years that active people live longer than those who hardly ever move.

Already in 2018 a study by the American CDC (Centers for Disease Control and Prevention) concluded that about 10% of all deaths among Americans aged 40 to 70 years, were related to doing too little exercise.

It may interest you: Walking more to live longer: how to be longer living

The following year, in 2019, a study in Europe found that two decades of inactivity doubled the risk of dying young.

But although there is very little doubt that there is a direct relationship between exercise and longevity, we need to go one step further.

It would be helpful if scientists tell us, as precisely as possible, how much exercise we have to do to live longer.

It would even be nice to know if the figure has a ceiling, and too much exercise can have the opposite effect and contribute to a shorter life.

Now we have just learned about two new large-scale studies that, both due to the number of people studied and the length of time, are an important clue in the search for that magic figure that specifies the exercise we must do every day.

The two studies followed more than 10,000 men and women for decades, and they show that the right types and amounts of physical activity reduce the risk of premature death by up to 70%.

And the best thing is that they finally give us a sufficiently concrete figure so that we know what to expect.

The two studies coincide in suggesting as the amount necessary to live longer, between 7,000 and 8,000 steps per day. Or what would be the same, around 30 to 45 minutes of exercise most days.

Among the sports they consider we should practice for about 2.5 hours a week, they list tennis, cycling, swimming, badminton or running.

But be careful, because in addition to the danger of falling short there is the risk of passing us. And exceeding the limit does not seem to bring health to our lives. What’s more, in extreme cases it could be harmful.

The first of the studies we are referring to was published this month in JAMA Network Open, and to everyone’s joy it focused on the number of steps we must take each day.

Because most of us have a daily step count on our watch, cell phone, activity bracelet… And giving us that ideal figure is very easy for anyone to control.

Of course, the instruments usually put a figure that they call “activity goal”, and generally they go up to 10,000 steps.

But current science thinks that less is enough.

The authors of this study, researchers from the University of Massachusetts, the CDC and other institutions, drew on data collected in recent years for a large and ongoing study of heart health and disease in middle-aged men and women. .

Most of the participants had joined the study about 10 years earlier, when they were 40 years old.

At that time they had medical tests and started using an activity tracker to count their steps every day.

Now, the researchers pulled records of 2,110 of the participants and matched their names against death records.

They found that 72 participants had passed away in the intervening decade, a relatively small number but not surprising given the relative youth of the participants.

But the scientists also noted a strong association with step count and mortality.

Those men and women who accumulated at least 7,000 steps per day when they joined the study, they had about 50% less likely to have died than those who took less than 7,000 steps.

And mortality risks continued to decline as steps increased, reaching a 70% lower chance of premature death among those who took about 9,000 steps a day.

But after 10,000 steps, the benefits stabilized. And those who surpassed that number rarely outlived those who gave at least 7,000.

The second research was published in August in Mayo Clinic Proceedings.

This study included data from the “Heart Study” that was carried out for decades in the city of Copenhagen.

Tens of thousands of Danish adults were recruited in the 1970s and asked how many hours a week they played sports or exercised, including cycling (very popular in Copenhagen), tennis, jogging, swimming, handball, weight lifting, badminton, soccer and others.

The researchers focused on 8,697 Danes who had joined the study in the 1990s: they wrote down their activity habits at the time and checked their names against death records.

In the 25 years since most joined, about half had passed away.

But those who reported exercising between 2.6 and 4.5 hours per week, when they joined, they showed a 40% less likely to have died in the meantime, than less active people.

Translating those hours of exercise into steps is not an exact science, but researchers estimate that 2.6 hours a week, or about 30 minutes on most days, will be between 7,000 and 8,000 steps on most days.

In the same way, they considered that 4.5 hours of exercise per week would probably approach the 10,000 step threshold on most days.

From there the benefits no longer increased, And in the people who did 10 hours or more a week decreased surprisingly. They lost about a third of the profits.

The first thing that is important to make clear is that the two studies show that physical activity is related to longevity, but they do not claim that being more active causes life span to be directly lengthened.

They coincide in pointing out the optimal exercise point between 7,000 and 8,000 steps a day, or about 30 to 45 minutes of exercise most days.

Doing more can marginally improve your chances of a long life, but not by much.

And doing so much more could, at some point, backfire.

Finally, the researchers recommend that:

– Each one should do the sport that they like the most or that best suits their lifestyle.

– It is good to measure the activity we do, because that will help us.

– We must not forget that the only important thing is that we move more.