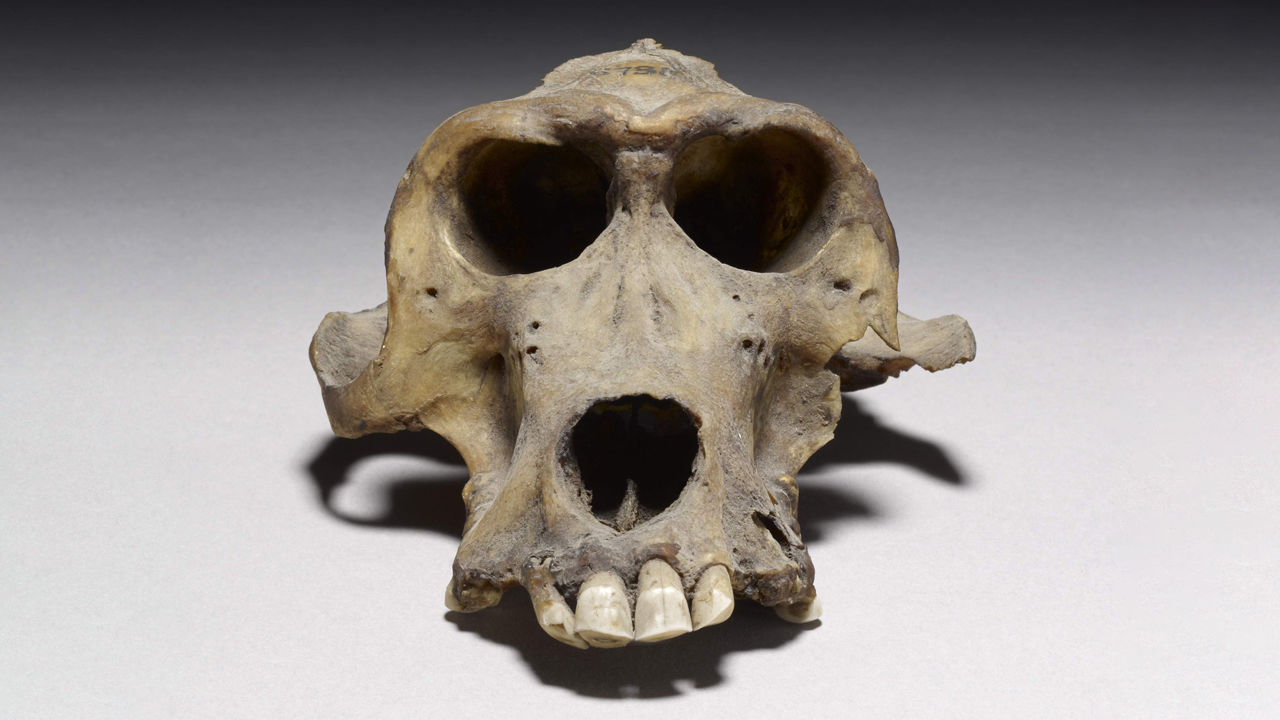 There are currently 40 million blind people in the world, according to the World Health Organization. Every day, scientific research centers work on the development of a method to restore the vision of human beings who have lost it. No one so far has succeeded. The Vision and Cognition group of the Netherlands Institute of Neuroscience and the Neuroprosthesis and Visual Rehabilitation Unit of the Bioengineering Institute of the Miguel Hernández University in Spain they have taken another step in this process, still a long one. Scientists have shown that two macaques succeeded see Moving lines, letters, shapes and dots without using your eyes thanks to a new brain stimulation device.

Research results, published in the most recent edition of the magazine Science, reinforce the hypothesis that a neuroprosthesis implanted in the visual cortex, the part of the brain responsible for processing the information that comes from the retina, could one day restore functional vision in people who have gone blind. Pieter Roelfsema, director of the Netherlands Institute of Neuroscience and one of the authors of the work, tells by mail that the high-resolution implants that they developed in the laboratory have made it possible to create interpretable images for animals through electrical stimuli.

The scientists used 1.5-millimeter-long needle-shaped silicon electrode arrays. The team implanted 16 arrays, each with 64 electrodes, through the visual cortex of two macaques, for a total of 1,024 electrodes in each macaque. “The number of electrodes that we have implanted in the visual cortex and the number of artificial pixels that we can generate to produce high-resolution images are unprecedented,” says Roelfsema.

The researcher is cautious in stating that there are still many problems to be solved in order to implant a prosthesis with similar characteristics in the brain of human beings. “The implants we are using in monkeys are not wireless and they stop working after a year. That is why we are developing a version that does not need cables and (hopefully) I lasted many more years, at least 10 ”, acknowledges Roelfsema. He adds: “We hope to be able to test it in humans in 2023. But it is not yet guaranteed to work. We are doing everything possible to make this happen ”.

“The implants we are using in monkeys are not wireless and they stop working after a year. So we are developing a version that does not need cables and hopefully I lasted many more years, at least 10 “

Eduardo Fernandez, director of the Neuroprosthesis and Visual Rehabilitation Unit of the Miguel Hernández University and also the author of the work, explains by telephone how the prostheses implanted in monkeys differ from other experiments. “Currently there are groups working on implants in the retina, others on prostheses for the optic nerve cable. We go directly to the part of the brain that processes the information, ”says Fernández. “Humans do not see with the eyes, we really see with the brain.” According to the researcher, in the future this technology could be used to restore low vision in blind people who have suffered injuries or degeneration of the retina, the eye or the optic nerve, but whose visual cortex remains intact ”.

In the opinion of this Spanish doctor, who has been working on the development of a method to recover the vision of the blind for more than 30 years, the new device is an important step because it confirms that with a high number of electrodes in prostheses it is “relatively simple to induce simple perceptions such as letters, shapes or movements in the brain of humans ”. Fernández insists that the experiment shows that the monkeys were unable to distinguish whether what was being presented to them was an electrical stimulation or whether they saw a real image on the computer screen. “It was as if they were really seeing it,” celebrates Fernández.

However, the two researchers insist on not creating false expectations: “This is an ongoing investigation and not a clinical treatment,” says Roelfsema. Fernández adds that prostheses do not allow the recognition of colors or depth. “For now we are thinking of a system that can help blind people in simple tasks such as orientation, mobility or reading large characters.”

Silvestro Micera, Professor of Bioelectronics at the Santa Ana School of Studies in Italy and one of the world’s leading experts in neuroprosthetics, acknowledges that the research “shows very clearly how intracortical stimulation can be used during functional tasks and how visual cortical flow it can be restored artificially ”. Micera, who was not involved in the work, says the findings are very interesting, but insists that it is “important to start with preliminary clinical trials with few patients to understand the real efficacy, especially when compared to existing nerve and retina approaches. optical”.