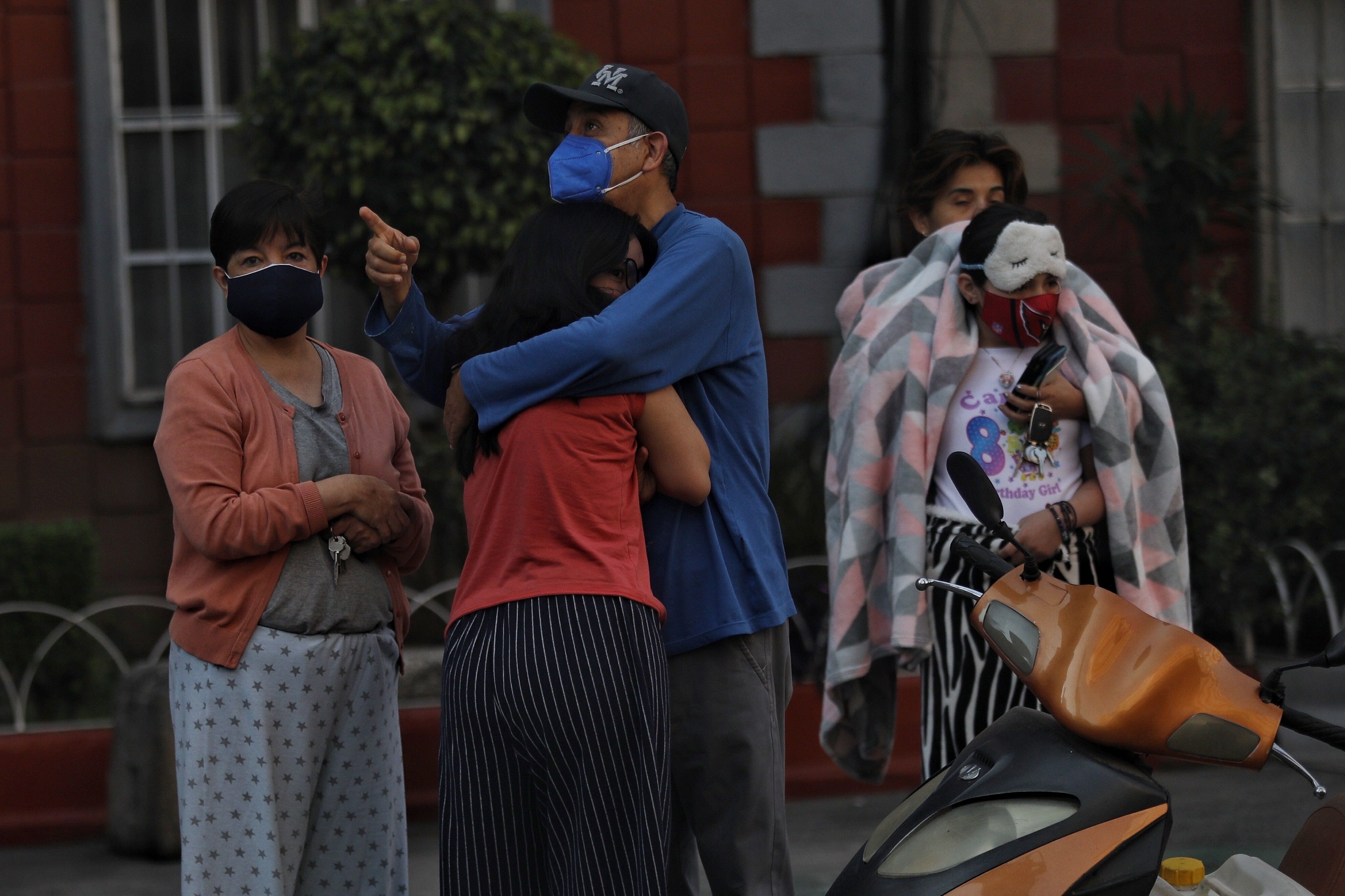 The seismic alerts have sounded twice in the last 12 hours in Mexico City and in both cases they have sowed confusion among citizens. On Friday night, after eight o’clock, 96% of the posts in the capital jumped, registering an earthquake whose epicenter was in San Marcos (Guerrero), but at the end of the announcement a portion of the loudspeakers spoke of a drill. “The drill is over.” Scared, thousands of people had taken to the streets, as required by protocol, and returned to their homes. The alarm went off again in some neighborhoods this morning at 8.16. This time it was a failure in the system, authorities said and what happened is being reviewed.

The city’s Seismic Alert Service, Sasmex, released a statement on Friday night in which it assured that the Guerrero earthquake, of magnitude 5.7, “did not merit a seismic alert because the energy estimate in the first seconds it did not exceed the pre-established levels ”. However, the alert sounded. And the protocol was launched. This was communicated by the Government of the capital: the helicopters flew over the city with the Secretary of Security, Omar García Harfuch, at the head. No damage was reported. Civil Protection also found no incidents and the hydraulic network was working normally, according to the Water System. The metro reviewed its facilities and continued to operate.

But the bewilderment was widespread for long minutes. Citizens communicated by telephone: some had felt it, others had not; Some heard that it was a drill, others did not. No one knew for sure. The government’s own statement says one thing and the opposite. On the one hand, Metro carried out a review “due to a perceptible earthquake in some areas of the city”; paragraphs below, the seismic alert system explained “that the earthquake was not noticeable.” In that same note, Sacmex assures that “the alert was activated as a result of the algorithms.” To further confuse the matter, the service says the alert should not have been activated, but the city’s control center, the C5, is reviewing why it did not sound on all poles. Should it ring or not? Why was a drill reported on some posts and not on others? Too many unanswered questions for a city that lives restless before the constant seismic activity under its feet.

To top it off, some neighborhoods heard the street alarm again this morning after 18 minutes after eight. The Head of Government, Claudia Sheinbaum, sent a tweet: “Seismic alert is activated. We are pending ”. Just 10 minutes later, another tweet: “No earthquake is reported. I instructed the C5 director to do a review of the reasons why the alerts were triggered. I keep reporting ”. In other words, the first revision had not been completed when the second was ordered. And the bewilderment continues.

On Friday morning, loudspeakers reported a sound check, at least in some neighborhoods. At night the alarms went off (again on the 19th, an already fateful date for Mexicans) and in the morning they went off again.

Private earthquake detection applications, such as SkyAlert, were prepared to report that despite the alerts sounded they did not register seismic activity at that time.