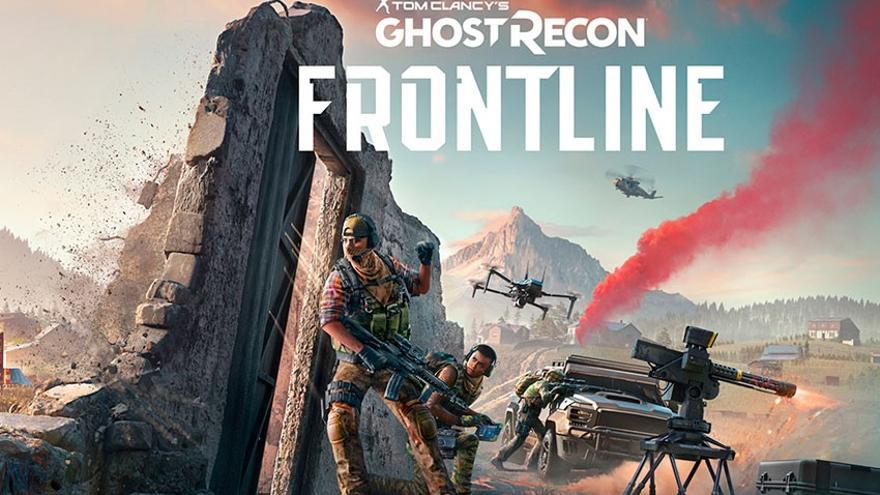 At the celebration party to mark the 20th anniversary of the ‘Ghost Recon’ franchise, Ubisoft has revealed ‘Tom Clancy Ghost Recon Frontline‘, another series based on the warlike imaginary of the well-known American writer. This time the game will be free and will be available for Xbox One, Xbox Series S | X, PlayStation 4, PlayStation 5, PC, Amazon Luna and Google Stadia.

The project is materialized in the offices of Ubisoft Bucharest by a development group with experience in the series, who have previously participated in ‘Ghost Recon Wildlands’ and ‘Ghost Recon Breakpoint’. The setting will be located on Drakemoor Island and will bring a “new vision to the Battle Royale genre”. The game promises a number of tactical support tools, which will offer freedom to develop strategies in various game modes. In “Expedition”, the flagship aspect of the title, more than 100 players are divided into units of three people.

Members of each team will have to work together to complete objectives across a massive open map with no convergence points. Once they have all the information, they will go to a drop zone to request extraction; At the start, all teams will know their position and will try to intervene. There will also be several different classes available to choose the one that best suits the game moment.

Classes that have been confirmed include Assault, Support, and Recon. The Assault class holds up well in close combat and is very skilled at maneuvering. Support offers great protection and fortification capabilities, and the Recon class, meanwhile, can easily scout the area, identifying and harassing enemies from a distance without fear of retaliation.

Unlike the latest titles released in the ‘Ghost Recon’ line, the first-person view will offer new tactical options to use as a team. The company intends to launch the title with various game modes. The first test will take place on PC and will be available between October 14 and 21. To complete, the requirements to play ‘Ghost Recon Frontline’ have also been published. Check the settings to run it without surprises at 1080p in low and high quality.

Tom Clancy’s Ghost Recon Frontline has no release date yet. It will be available for Xbox One, Xbox Series X | S, PlayStation 4, PlayStation 5, and PC, in addition to other streaming services.