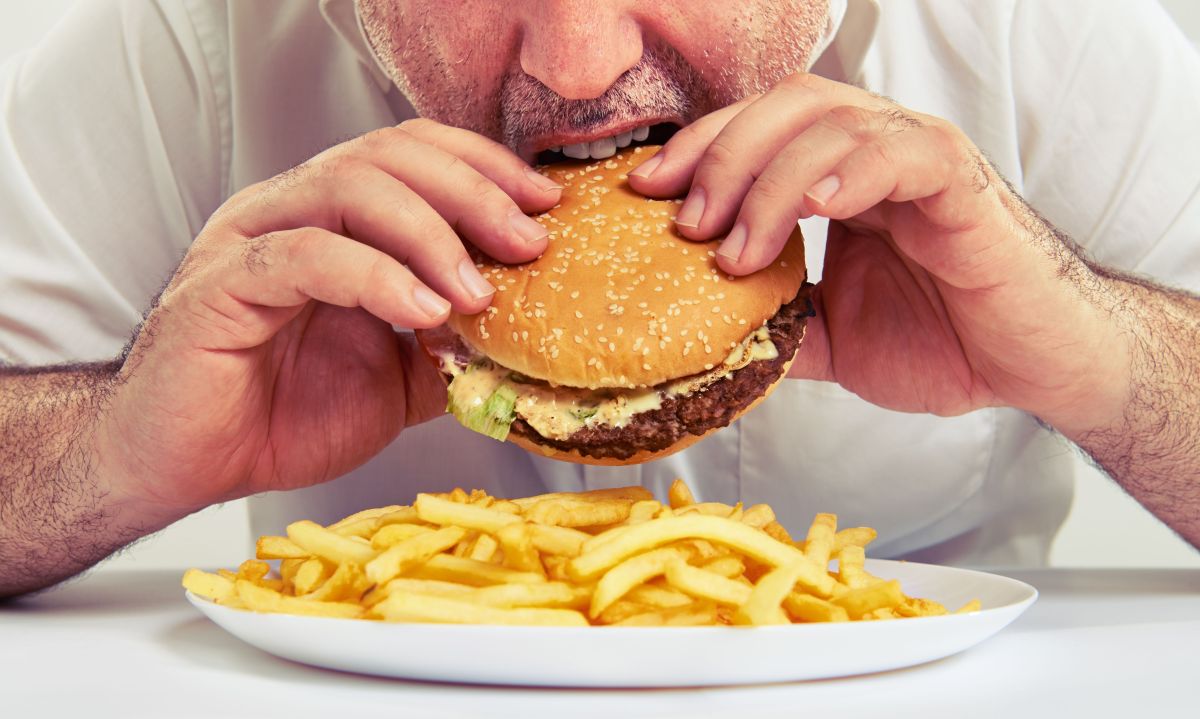 By now we all know the devastating consequences of a diet rich in ultra-processed foods. It is well known that these are industrial products that suffer from alterations to extend their life, improve their preservation and improve their qualities, this makes them incredibly caloric. They are also rich in added sugars, refined flours, saturated and trans fats, sodium, preservatives and additives. While they are actively associated with an increased risk of developing diabetes, obesity, cardiovascular conditions, hypertension, cancer, and other chronic diseases, they have also been shown to these types of foods generate brain changes and that is why they are considered highly addictive and in fact the more they are consumed it will be increasingly difficult to reduce their consumption, especially in younger people.

Although, it is undeniable to say that there are numerous concerns around a high consumption of processed foods. One of the most particular is related to the release in the brain of a neurotransmitter called dopamine, responsible for creating the feeling of pleasure. What is certainly alarming is that the brain registers all pleasure in the same way; their response is the same to stimulant substances such as drugs, alcohol, fun, positive experiences, excitement, and of course, food. Recently the renowned neuroscientist Nora Volkow, stated that this mechanism is directly related to our basic survival instinct: “During most of evolution, food was scarce”, ancient humans needed this motivation to survive.

However, the high levels of dopamine release from food are lower and its speed is slower than with many known addictive substances (such as drugs, coffee and alcohol). It does not mean that food is less addictive than these substances, especially considering that su accessibility, convenience, and low cost make them difficult to avoid.

Specifically, recent research shows that some foods, particularly those that are high in fat and sugar (like most ultra-processed foods), stimulate a greater sense of reward than others. According to the statements of Douglas Lisle, a psychologist specializing in the study of the brain, this can lead to a “Dietary pleasure trap”. And the reason is the human biological instincts that invite us to “seek the greatest pleasure with the least pain and effort possible.”

Dopamine can also interact with a important neurotransmitter called glutamate. It is the main mediator of sensory, motor, cognitive and emotional information and is involved in the formation of memories and their recovery, being present in 80-90% of brain synapses.

There is a very interesting reference in this regard, a BBC documentary work headed by Dr. Chris van Tulleken, who took on the task of eating 80% ultra-processed food for a month. Does this seem exaggerated? It is not, according to research it is the same percentage that you consume one fifth of the population. So during the four-week experiment, a scan of their brain activity showed areas responsible for reward linked to areas that drive repetitive, automatic behavior. “They were connections that did not exist before,” he explained, adding that it is a response similar to that expected of someone who uses addictive drugs, such as alcohol or cigarettes. Also, the changes lasted for more than six weeks after the experiment ended.

Believe it or not, the simple act of looking at these types of foods can trigger cravings. And the main reason is that the repeated and frequent consumption of these highly rewarding foods it can cause a loss of the ability to “control strong urges” to eat them. According to Dr. Lisle: The more dopamine is activated, the less shocking it will be and the more food we will need to maintain the same joy.

In fact, it has been proven that dopamine production even begins to increase when we look at, smell or think of food. All are aspects that increase the motivation to consume these types of products.

These kinds of revelations help us change focusAccording to Volkow: “Dismissing addiction and obesity as problems of self-control ignores the fact that in order for us to exercise self-control, we need the proper functioning of the areas of our brain that regulate our behaviors.”

High consumption of ultra-processed in youth:

The truth is that the high consumption of ultra-processed foods is a problem that has increasingly greater consequences, especially in the child and adolescent population. According to recent research from Imperial College London, it found that British children get 60% of their calories from ultra-processed foods, and in one of every five it increases to 78%.

The situation is just as alarming in the United States. An investigation carried out by specialists from the Friedman School of Nutrition Sciences and Policy at Tufts University analyzed the dietary intake of 34,000 children and adolescents in the United States to discover patterns and trends in the quality of your diet, comparing them with the preferences that existed 20 years ago. The study, published in the journal JAMA, showed that consumption of ultra-processed foods increased from 61% to 67% in the period studied, that is, they represent more than two thirds of the diet of growing minors and young people. The foods most consumed were ready-to-eat or reheat dishes, such as pizzas, hamburgers and pasta. Not to mention the sweets, industrial pastries and desserts.

Although there are numerous references in this regard, some researchers suggest thate children and adolescents are more vulnerable for the purposes of “gratifying foods.” This is because your brain’s ability to assess risk and control behavior continues to develop until age 25.

Additionally, there is evidence that dopamine is particularly abundant during adolescence, which is why the brain quickly learns about rewards. Another aspect that we cannot fail to mention is that eating patterns established in childhood can continue into adulthood.

Finally, at this point, it is nothing new to say that food is the key to health, it plays a key role in preventing diseases and lengthens life expectancy. Motivating youth to consume natural, whole, and processed-free foods will only lead to a healthier future with a lower rate of chronic diseases, obesity and depression.