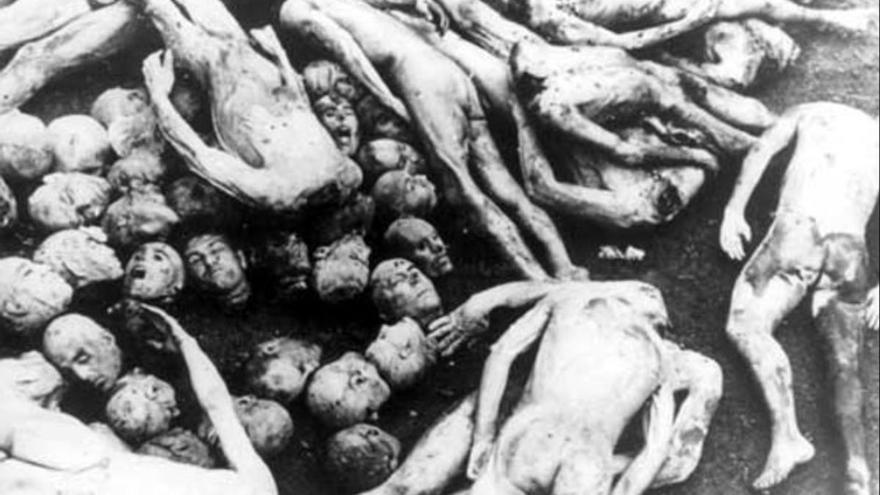 With Iran’s only objection, the United Nations General Assembly adopted by consensus this Thursday a resolution condemning the denial of the Holocaust. The text had been prepared by Israel, which had only once before managed to get the General Assembly to pass one of its resolutions, which in 2005 marked January 27 as international Holocaust remembrance day.

The text, which also arrived sponsored by Germany, makes a precise definition of denialism of the genocide of millions of people, including six million Jews. It also asks member states and social media companies like Facebook, Instagram, Tik Tok, Twitter o Telegram to actively take steps to combat anti-Semitism and urges internet companies to take responsibility for removing such content from their platforms.

The vote has been organized this Thursday by the symbolism of the date: it marks the 80th anniversary of the Wannsee Conference, in which Nazi leaders met to decide on the implementation of the so-called “final solution”, a plan to exterminate the Jews. And although the resolutions of the General Assembly they have no mechanism to force their application, reflect global opinion and countries are expected to adopt it and promote legislation to apply it.

“We live in an era when fiction is becoming fact and the Holocaust is becoming a distant memory,” Israel’s ambassador to the UN said at the formal presentation of the resolution., Gilad Erdan, which has warned of the amplification effect that social networks are playing. “The denialism of the holocaust has spread like a cancer”, said the diplomat, grandson of survivors. “Although the Nazis documented their actions, those who deny the Holocaust increase to a alarming rate”.

The definition of the phenomenon contained in the resolution explains that it is “speech and propaganda that denies the historical reality and the extent of the extermination of the Jews by the Nazis and their accomplices during the Second World War.” It explains that it refers specifically to “any attempt to say that it did not happen” and adds that “it may include publicly denying or questioning the use of the main destruction mechanisms (such as gas chambers, mass executions, torture or starvation) or the intentional genocide of the Jewish people”.

The text also identifies as denialism minimize the number of victims, “attempts to blame Jews for causing their own genocide” or statements that frame the Holocaust as a positive event. It also adds that “Holocaust denialism, in its various forms, is a expression of antisemitism”.

The argument given by Iran to reject the resolution has been to say that Israel exploits the suffering of the Jewish people to hide its crimes against the Palestinians.