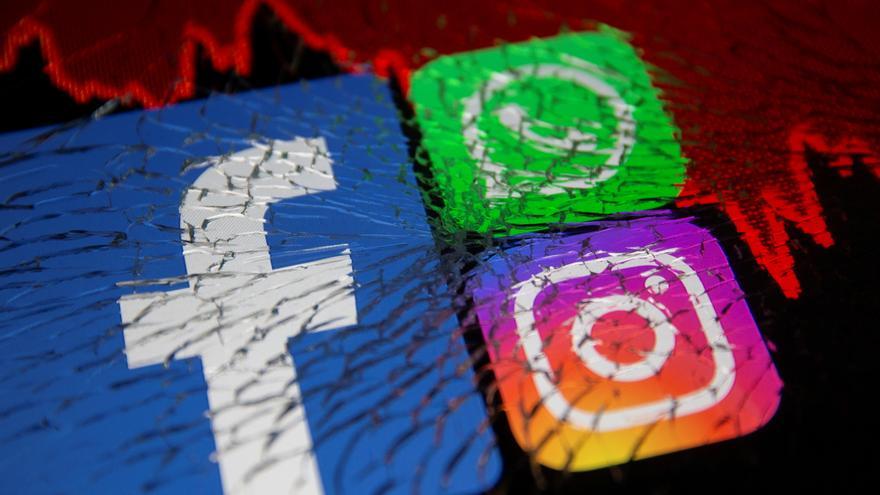 As Frances Haugen testified a few days ago in the US Senate, her old company has always put its profit motive before people’s well-being. What a surprise!

The consequences of this selfish and unsupportive way of proceeding have certainly been disastrous from the point of view of democracy and the mental health of the people.

The algorithms used by Facebook give absolute priority to the contents that scandalize, that polarize, that ignite passions.

The question is to capture the attention of users, keep them on the network for as long as possible because every minute they spend there is profit for the company.

The lies, the so-called “fake news” are perfectly appropriate for that purpose, and the more exaggerated and scandalous, the better.

According to Haugen, the company itself commissioned studies on the harmful effects that its contents have on the mental health of young people, especially adolescent girls, but preferred to hide them from public opinion.

The founder of Facebook, Mark Zuckerberg, has been criticized for years for worrying more about money than morality, but isn’t the same thing happening with so many other companies: for example, tobacco companies or gambling companies?

It is true that the damage in this case is much greater because there are billions of users around the world, but do not they also have their share of responsibility when they accept to undress, metaphorically speaking, give up all their personal data, in exchange for free use of those platforms?

People spend hours and more hours with their eyes fixed on their mobile or computer screen and when, as happened a few days ago, the system crashes for a few hours, it feels as if the world has suddenly collapsed.

It is enough to travel by subway in any city on the planet to see how the young, and the not so young, do not seem to look away from their cell phone without ever noticing what is happening around them.

Zuckerberg can now play innocent and say to anyone who wants to listen that all their companies do is put people who have something to share in contact with each other.

Zuckerberg is primarily a profit-minded businessman. It is in vain to expect of him, and of those who are like him, that they will reform themselves voluntarily.

It is therefore up to politics to take action on the matter, to point out to the founder of Facebook and those of other social networks what their limits are: that is, to strictly regulate their practices.

The Facebook whistleblower testified before the Senate that the company’s management knew how to make the network more secure, but had not made any changes because they only cared about its “astronomical benefits.”

It is up to Brussels to make it perfectly clear to Zuckerberg not only its obligation to pay taxes where it does business, but also to set the margins that its companies should never exceed.

But it is also up to people to become aware of the consequences that their decisions can have. Nobody forces you to be a Facebook customer. Gratuity can have enormous costs.