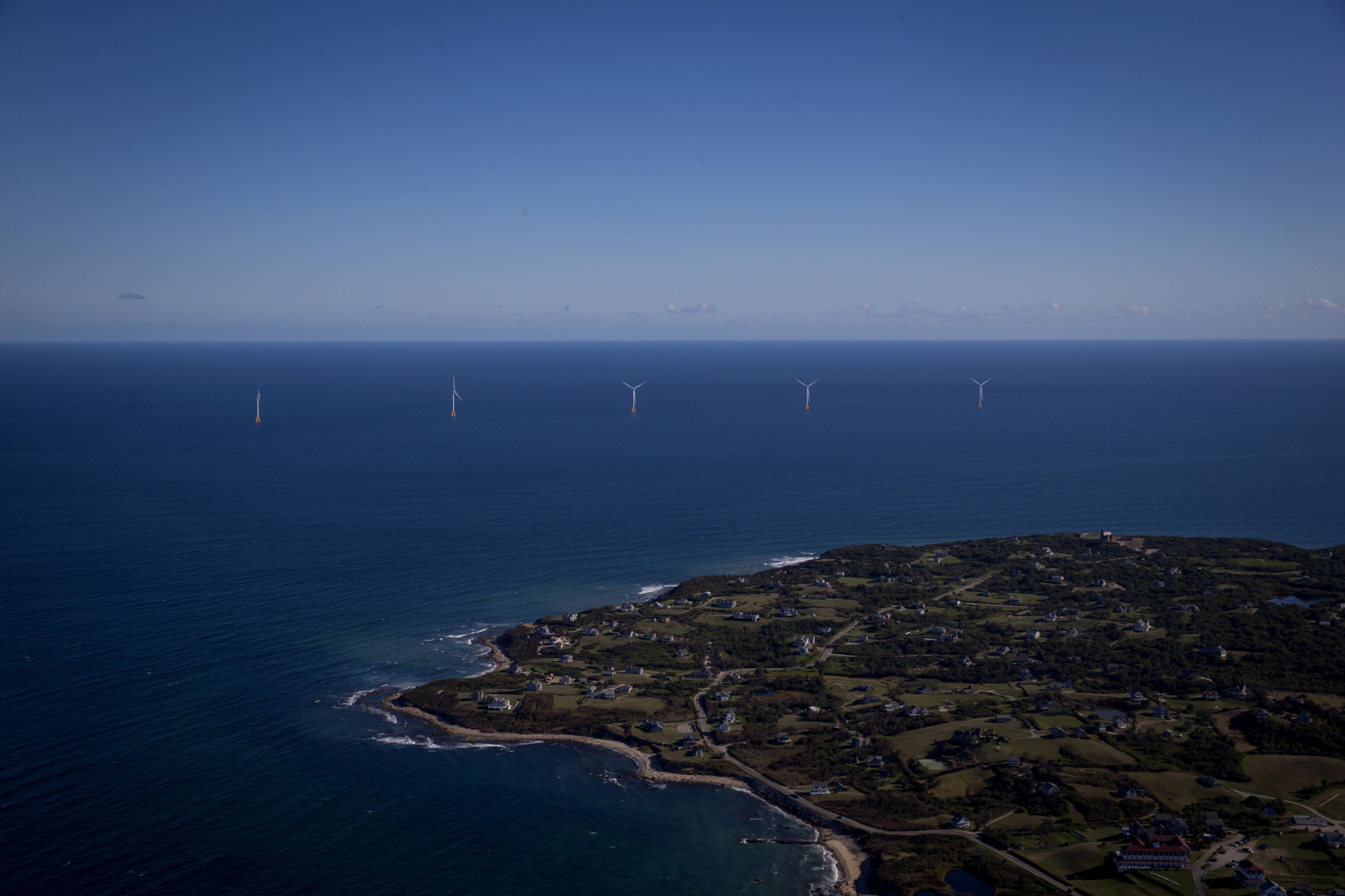 Joe Biden’s White House announced on Monday an ambitious plan to dramatically boost offshore wind power in the United States by 2030, encouraging the construction over the next nine years of offshore projects capable of generating enough electricity -30 gigawatts- for more than 10 million American households, with the ultimate goal of fighting climate change.

“We are prepared for the rock-and-roll“Said the National Climate Advisor, Gina McCarthy, in a casual way, who wanted to make it clear that the final purpose is focused both on providing the US with clean energy and creating jobs. According to McCarthy, offshore wind energy will generate “thousands of well-paying jobs.” “It’s about creating jobs in the ocean, in the ports of our cities and in our nation,” he emphasized.

The Biden Administration is seriously committed to the United States counteracting climate change, promoting renewable energy, and removing greenhouse gas emissions from the power grid by 2035. While in Europe, offshore wind (sometimes called offshore) has been integrated into the high seas landscape of the European coasts for decades, in the United States the trend has been very different and this technology is very little developed. Currently there are only two small clusters, or farms, of turbines operating near the State of Rhode Island and Virginia.

“President Biden is convinced that we have a tremendous opportunity in front of us,” stated the National Climate Advisor. “And nowhere is the scale of that opportunity clearer than it is in offshore wind,” McCarthy said. Potentially, the project will attract more than $ 12 billion in annual capital investment and create 44,000 direct jobs in charge of installing turbines along the eastern coasts of the United States and 33,000 indirect jobs. “We are talking about the manufacture of giant turbines that will be manufactured in the United States,” McCarthy reported during the event at the White House. “We are talking about steel and cement that are manufactured right here. We are talking about these special ships that need to install these huge structures with the American flag and built in American ports, “concluded the National Climate Adviser.

The White House also announced this Monday, through its advisor, its intention to prepare an environmental analysis for the project known as Ocean Wind, off New Jersey, which would make it the third commercial-scale offshore wind project in the United States. . Ocean Wind, 15 miles off the southern coast of New Jersey, could produce about 1,100 megawatts a year at full capacity, enough to power 500,000 homes.

One of the first proposals that existed on wind energy produced in the high seas in the United States was on Cape Cod, in the State of Massachusetts, a plan that died after the many objections and protests of the wealthy residents of the area who considered that the views of its coast was ruined by turbines.

This March, the Biden Administration took a step forward in implementing its plan by approving an environmental report for what will be the first farm large-scale offshore wind power production on the affluent shores of Martha’s Vineyard, also in Massachusetts. The project suffered numerous delays under the Administration of Donald Trump, who on numerous occasions mocked wind power offshore for being a very expensive way – and that also caused the death of all kinds of birds – of making electricity.