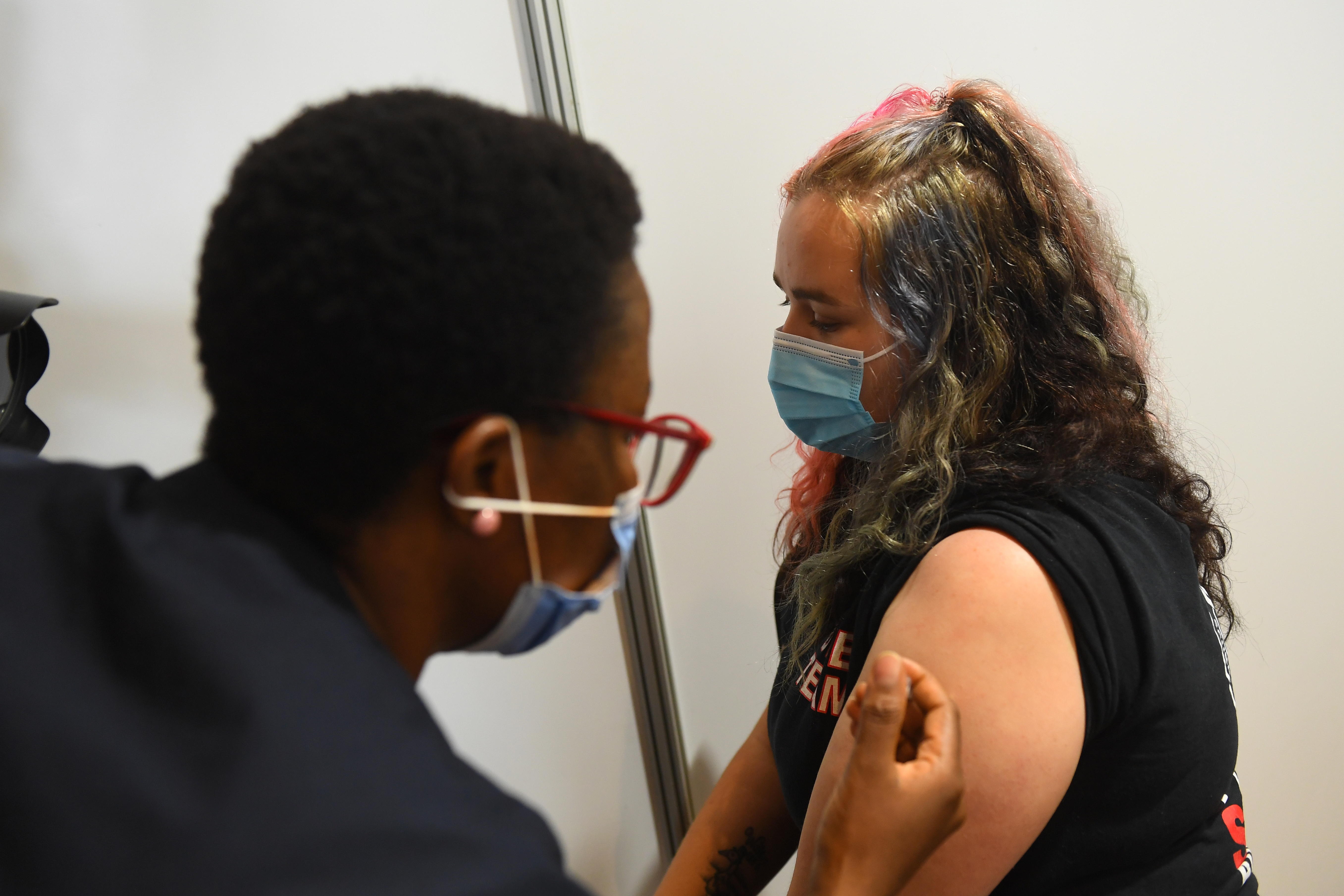 AstraZeneca may have used “outdated information” in the results of a large-scale trial of the COVID-19 vaccine, according to a US health agency, calling into question the possible launch of the drug in the country and assuming a new blow to its prestige. The public reprimand by federal health authorities comes a day after provisional data from the pharmaceutical company showed better results than expected in the trial carried out in the United States, Chile and Peru on more than 32,000 people. AstraZeneca has acknowledged that the data released is up to February 17, and has committed to providing updated figures immediately.

The Anglo-Swedish company vaccine, developed in collaboration with the University of Oxford, had, according to this trial, an efficacy of 79% in the prevention of symptomatic disease, it was 100% effective against severe or critical forms of the disease and hospitalization. In those older than 65 years – 20% of the participants – the vaccine was 80% effective, and it did not pose an increased risk of blood clots. The latest data, which has yet to be reviewed by independent researchers, is based on 141 infections among 32,449 participants.

The Data and Safety Oversight Committee (DSMB), an independent committee that oversees the trial, has “expressed concern that AstraZeneca may have included outdated information from that trial, which may have provided an incomplete view of the efficacy data, ”as reported by the US National Institute of Allergy and Infectious Diseases (NIAID), led by epidemiologist Anthony Fauci, chief medical adviser to the Government of President Joe Biden.

“We urge the company to work with the DSMB to review the effectiveness data and ensure that the most accurate and up-to-date effectiveness figures are released as soon as possible,” says the release published at dawn this Tuesday. Requests for more information are common when evaluating clinical trials for a drug. What is not normal is that it is made public, as has been done in this case. AstraZeneca has recognized that the data disclosed this Monday corresponded to a “provisional analysis”, with a data cutoff date of February 17, and has assured that it will contact “immediately” with the committee to share its “primary analysis” with the data from updated efficacy, which will be published in 48 hours. According to a company statement, the results of both analyzes are “consistent”, and are now “completing the validation of the statistical analysis”.

Eric Topol, a clinical trial expert at Scripps Research in San Diego, explains that this public display of discrepancy between the oversight committee and the sponsor of a study is “very irregular.” “I have never seen anything like this, it is very worrying,” he told the newspaper. The New York Times. Companies that sponsor drug or vaccine trials often wait for the committee to review and conclude that the study has provided an answer before announcing the results. In recent days, the DSMB’s analysis of the AstraZeneca trial has been delayed several times because it had to ask for revised reports, according to a source in the newspaper. Finally, it communicated the results of the study to the pharmacist in a meeting held over the weekend, which led to the announcement of the company on Monday.

NIAID is part of the National Institutes of Health. The role of the board is to oversee the study and evaluate the clinical data to ensure the safe and ethical conduct of the study. Authorization and guidelines for the vaccine’s use in the United States will be determined after a thorough review of the data by independent advisory committees, the statement added.

The decision of several European countries, including Spain, to stop vaccination due to the appearance of thrombosis in some people who had received the injection was a serious blow to the reputation of the drug. The European Medicines Agency (EMA, for its acronym in English) last week endorsed the safety and efficacy of the AstraZeneca drug and confirmed that the thrombi that some people have suffered are not directly related to the administration of that vaccine, although it did not rule out isolated risks. After this decision, Spain will inject the preparation again from this Wednesday.