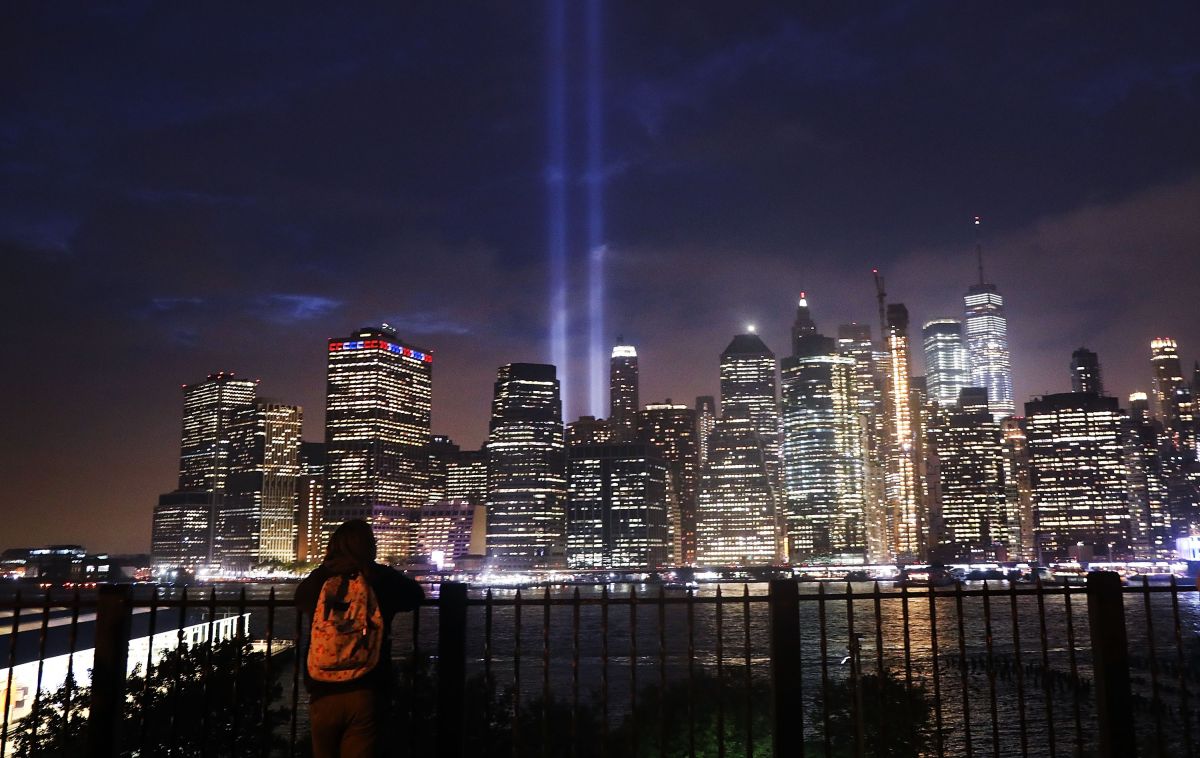 WASHINGTON (Lucía Leal) – The 9/11 attacks generated a deep existential crisis in the United States, which reacted like a “Injured animal” and it embarked on a swampy war against terrorism that would eventually accelerate its decline as a global superpower.

Twenty years later, the humiliation of September 11, 2001 lives on in the collective conscience of the country, in the form of uncertainty about their place in the world, frustration over the lost wars in the Middle East, and mourning over the dream of invulnerability that ended the attacks.

“9/11 marked the beginning of the loss of power of the United States with respect to other countries,” Gordon Adams, an emeritus professor of national security at the American University, told EFE.

The end of exuberance

During the decade before the attacks, the United States – reinforced by its victory in the Cold War – enjoyed a global hegemony and a level of wealth practically unheard of in history, a power that seemed to have no limits.

“There was a sense of exuberance, and nothing symbolized that exuberance better than those two giant towers, each 110 stories high, reaching up to the sky, dominating the New York skyline, and you could even say that of the United States and the world. ”, The historian and psychologist told EFE Charles Strozier.

After the fall of the Twin Towers, Strozier interviewed dozens of survivors, victims’ families and witnesses, and found the effect of the attacks on a generation of Americans who had grown up in fear of a nuclear attack, and whose fears persisted “Under the calm surface” late twentieth century.

“The[9/11]attacks had an apocalyptic dimension. It was a disaster on such a scale that it made people feel that (…) the world could end “explained the expert.

Nine days after the attacks – which in total left almost 3,000 dead between the Twin Towers, the Pentagon and the plane crashed in a Pennsylvania field -, the then US president, George W. Bush, asked in a speech the question that had the country in suspense, and gave it an answer that would mark the next two decades.

“Americans are wondering, why do they hate us? They hate what they see right here in this chamber: a democratically elected government. “said the president from the headquarters of Congress.

Bush thus paved the way for his war against terrorism, an incursion without clear limits in space or time in which everything seemed to count, because it was developed in the name of democracy and Western values.

“Fear, power and arrogance characterized the foreign policy of the United States. It was a dangerous mix “, an emeritus professor of History at the University of Virginia, Melvyn Leffler, assured Efe.

The first bombings in Afghanistan came in October 2001, but far from ending in December of that year – when the Taliban fell – or in 2011 –with the death of Al Qaeda leader Osama bin Laden– the war dragged on to become the longest in US history, recently concluded with defeat and a chaotic retreat.

Also Read  Coronavirus in Brazil: The State of São Paulo breaks the daily record of deaths with overflowing hospitals | International

The vague concept of the war on terror soon served to justify other policies, such as the invasion of Iraq, which for Adams was “the worst strategic mistake of the last 30 years “, in addition to the torture in the Iraqi prison of Abu Ghraib and the opening of the prison in the naval base of Guantánamo (Cuba).

The United States also strengthened its national security apparatus to the extreme and authorized mass surveillance programs under the antiterrorism law. “Patriot Act”, which included phone and internet records of US citizens and foreigners, and which came to light in 2013 by the hand of whistleblower Edward Snowden.

“There was a sense of paranoia, and the more it spread, the more people worried about whether their neighbor might be a terrorist collaborating with Al Qaeda. Those fears were greatly exaggerated “Strozier recalled.

By 2014, the historian added, “there was a growing awareness that the militaristic response to 9/11 was resulting in disastrous failure,” leading to “a sense of having been humiliated a second time,” with the defeats in Afghanistan and Iraq, after the disgrace of the attacks themselves.

“I think that was an important factor in the populist and nationalist current that led to the election of (Donald) Trump in 2016,” Strozier said.

Internationally, the fiasco of the Iraq war “It worsened opinions about the United States” in the world, according to Adams, and it did so just as China was beginning to expand its economic and military power: it was the coup de grace to the American dream of a unipolar world.

Despite the drift towards the model of “America First” of Trump – of which President Joe Biden has retained some traits – the United States has not completely abandoned the “Model of the war on terrorism”, as evidenced by fears about a possible rise of Al Qaeda or the Islamic State (IS) after the withdrawal from Afghanistan, said Adams.

“It is as if we are still buried in the trauma of 9/11,” said Adams, who believes that “neither the hegemonic instinct nor the fear” have dissipated.

Former FBI agent assured that hijackers from the 9/11 attacks were supported within the United States.

Biden’s popularity declines further for his decisions on Afghanistan