There is a kind of joke heard in some circles in Washington that when China talks about “win-win cooperation (win-win),” it means Beijing wins twice as much.

It is a saying that sometimes arises when talking about relations with the Asian country, but it serves to reflect the mistrust that exists between both powers.

Ties between the United States and China have deteriorated in recent years to a level not seen in decades, and now that it begins the biden era, a question becomes inevitable on both sides of the Pacific: can the situation improve?

Last week, both governments released some messages in this regard.

President Xi Jinping warned at the Davos Forum against a “new cold war” and called for “abandoning ideological prejudices and pursuing a path of peaceful coexistence, mutual benefit and cooperation so that everyone wins.”

Meanwhile, the new White House spokeswoman, Jen Psaki, pointed out that “they will start from an approach of patience” to respond to the “abuses” of the Asian country.

“That means let’s consult it with our allies, with Democrats and Republicans, and we are going to allow the interagency process to unfold to review and evaluate how we should move forward with our relationship, “said Psaki.

Experts from both countries warn that Trump’s departure will not mean a substantial improvement in the relationship, but that does not mean no changes will occur.

“We have to bear in mind that both China and the United States want to protect and advance their own interests. Neither has the exclusive objective of recovering the relationship,” says Bonnie Glaser, a veteran US researcher, included in the list of “Los 10 Names That Matter In China Politics “From The Magazine Politico.

And it is that Biden comes into play at a time of apparent no return for the complex relationship, with an increasingly assertive China in the international arena and a greater consensus in the United States on the threat it poses.

“The new era in China-US relations will continue at least as long as the People’s Republic of China remains in the Xi era,” wrote Bill Bishop, a Chinese affairs analyst, on his blog. Sinocism prior to Biden’s inauguration.

“Xi and his officials see time and trends on their side, and they say it even more openly with customary statements of ideas such as: “The East is rising and the West is declining.” It is almost as if they believe that the historical outcome is already determined. “ 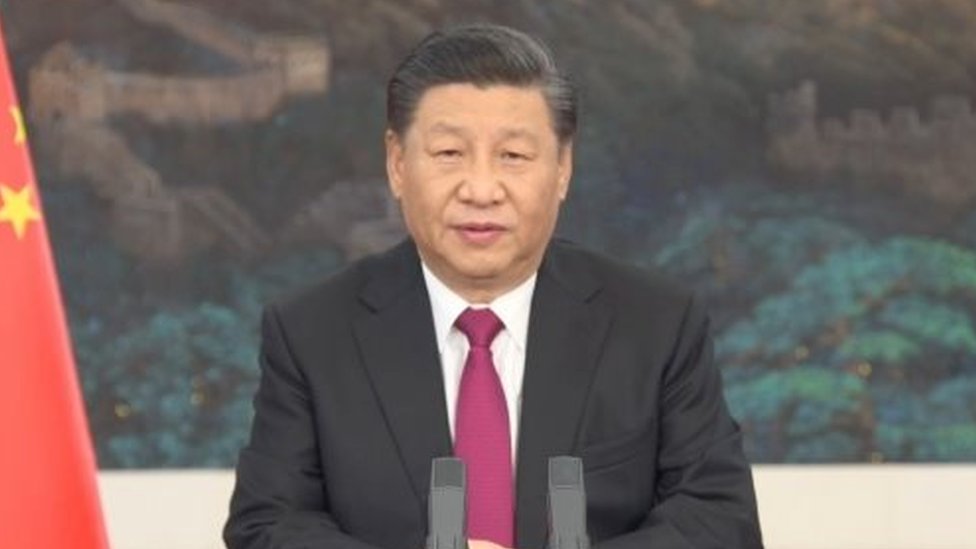 Ideological prejudices must be abandoned and a path of peaceful coexistence, mutual benefit and cooperation must be pursued so that everyone wins. “

The new administration in Washington seems to be aware of this and appreciates the position taken by Trump these years.

“President Trump was right to take a firmer attitude toward China,” Secretary of State Antony Blinken said at his Senate confirmation hearing.

“I strongly disagree on how he did it in various areas, but the basis was correct, and, in fact, I think it is useful for our foreign policy“.

Blinken himself even agreed with his predecessor, Mike Pompeo, in calling it “genocide” China’s crackdown in the Xinjiang region, where investigations such as the BBC’s uncovered the sheer scale of the hidden camps where Beijing holds citizens of the Uighur Muslim minority.

The situation in Xinjiang is one of many issues that Biden will weigh, also including tariffs, Hong Kong, Taiwan (whose straits Beijing recently sent military planes and warned that “independence would mean war”) or the disputed Sea of South China, where the Chinese government announced military exercises last week.

To face the situation, the new US Executive has made it clear from the first moment that it will break with Trump’s isolationist policies, so it is expected a new approach – or old, depending on how you look at it.

“I believe that the United States will once again be civilized in its diplomacy,” says Glaser, director of the Chinese Power Project at the Center for Strategic and International Studies (CSIS), in an interview with BBC Mundo.

In fact, he points out, it was the ex-president’s outbursts of tone that alienated US partners, and precisely what Biden will deal with is the opposite: seeking multilateralism to deal with the Communist Party.

It is a strategy that former President Obama also followed in his “turn to Asia”, a policy that was seen by Beijing as a direct challenge and that Kurt Campbell devised, who will precisely now lead Biden’s policy for the region.

“Biden’s team is full of former members of the Obama administration who have a lot of experience listening to Xi Jinping’s call for a new type of relationship between powers, of mutual respect for the main interests of the other. So they’re not going to fall for that trick, “Glaser remarks.

In any case, now some kind is also expected cooperation in areas like climate change or nuclear non-proliferation of Iran or North Korea.

Also stronger statements on human rights issues, which for much of Trump’s presidency were totally relegated.

“It is very possible that China and the US will resume the mechanism of strategic dialogue, as with Obama, in the face of decrease tension and broadening mutual understanding, “says Cui Shoujun, assistant dean of the School of International Studies at Peking Renmin University.

China hopes, Cui tells BBC Mundo, to cooperate bilaterally “to reduce trade tensions and the embargo on high technology (in particular, in the semiconductor sector).”

And multilaterally “cooperate against covid-19 and to improve global governance in public affairs such as trade or climate change,” he adds.

The high-tech sector is one of the most disputed fronts between the two powers, with Huawei as the most visible face of that confrontation for supremacy.

And this is where the competition “will be fiercest”, predicts Willy Lam, a veteran political scientist at the Chinese University of Hong Kong and author of “Chinese Politics in the Xi Jinping Era.”

“He decoupling [la separación de los lazos entre ambos países] it will decrease in many areas, but it will even escalate in the technology sector, “he adds in conversation with BBC Mundo.

In Beijing they are undoubtedly on the alert.

One of the prominent Chinese policy experts and a member of different government agencies, Yan Xuetong, recently warned that Biden’s strategy will be “more sophisticated” and therefore may “cause more international trouble” for your country.

The Democratic leader’s goal is “the same as Trump (…) prevent China from reducing the power gap with the United States“Yan, dean of the Institute of Modern International Relations at Tsinghua University, said in an interview with Caixin.

“The nature of the Sino-American relationship has changed,” he concluded, “and if the relationship is not treated from the perspective of competitiveness, the problems cannot be solved.” 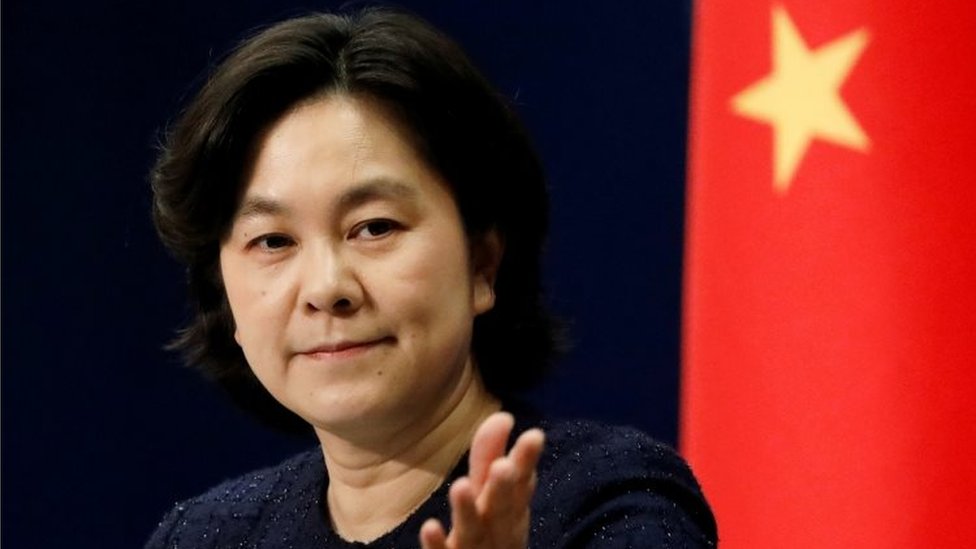 China and the US have to return to the mutual respect and cooperation of the pre-Trump era. (…). Both countries deserve a better future “

To this end, the Chinese Foreign spokesperson Hua Chunying invited don’t get carried away by demons.

“Through common effort, the ‘best angels’ in China-US relations will be able to defeat the forces of evil,” Hua emphasized on the day of Biden’s inauguration, just hours after announcing sanctions against 28 top Trump-era officials.