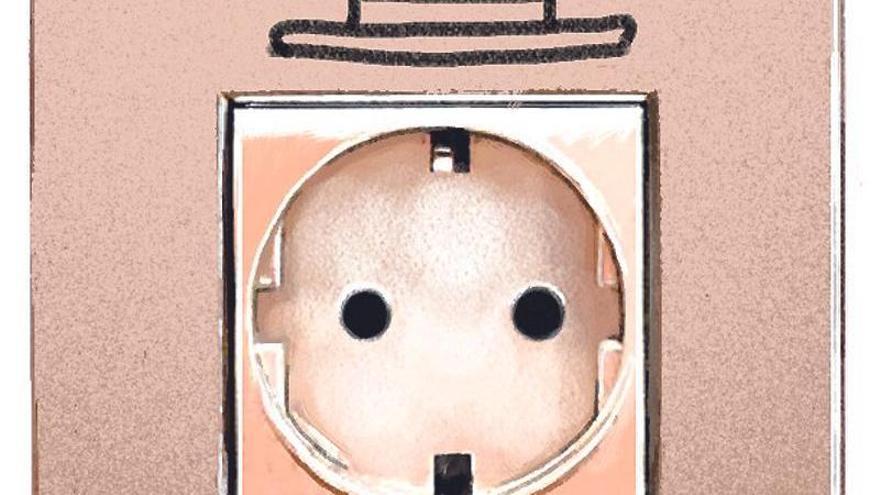 Several factors have fostered this prejudice. First, the weight of the university tradition that offers a continuous line within the specialization of some institutions; secondly, as Luis Ángel Hierro, professor of Public Economics at the University of Seville, pointed out in a recent article on the subject, may be the image conveyed by elite American universities moving in a market of millionaire signings. Finally, the professor points out the use made of the term by various groups in our country, linked to the political right and liberalism, all with the intention of discrediting the public.

Either way, when a thought group or a particular person wants to hurt an institution like this, the same term is always used. So, if I lost a position I had applied for and the person who worked there won, I already have the excuse: the “mafia” of the University has opted for the candidate from within which, for sure, was worse than jo. It makes me very sad to hear justifications full of egocentrism like these, as the teacher training mechanisms of our country today are much more complete than before. The interaction of scientific knowledge, the collaboration between different national and international universities, favors the improvement of the training of the future university teaching staff from the previous phase of training and initiation to research.

Those who criticize the so-called “inbreeding” of the university could be concerned to know the difficulties that every teacher who wants to consolidate a place has with the national accreditation that causes a standardization of teachers, regardless of their institution of origin. I myself had to experience it a little over a year ago, when after almost thirty years of teaching and research I got the accreditation that allowed me to apply to the same university where I graduated. In this way, all the training effort that an institution makes with its staff is rewarded with its consolidation. This does not prevent universities from occasionally incorporating foreign teachers who are equally trained.

Last week I attended, as a guest, the inauguration of two professors and three university graduates from departments attached to the Faculty of Education. The event, chaired by Rector Amparo Navarro, provoked several reflections such as those presented above. Is our University “endogamous”, as I have heard on some occasions? Not so at all; the colleagues who took office each had a very different profile, a very different point of origin. Of course, they all had in common that one day they arrived at the University of Alicante to start studying or working; in short, to form. I have no doubt that the fact that they have achieved the respective accreditation is a guarantee of their academic solvency. I must highlight, however, the emotional words of the two colleagues, Gladys Merma and Teresa Pozo: the reference of the right moment they came in contact with our University, despite the previous difficulties they had, and how they felt now. inside a common house that had housed them. Inbreeding? These two cases cover the mouths of people who use this term contemptuously.

All this is a matter of mere logic, economic and social. Teachers look for work in their environment and institutions tend to conserve their human capital. Therefore, competition with “candidates from home” is low, not because the opposition system makes it difficult or impossible to present “candidates from outside.” In any case, the problem with our university system is the difficulty in retaining the best students in the face of internal promotion. The lack of training grants or national policies that clearly encourage research makes us lose real talent that, at best, will get a job in the private sector, and, if they are exceptional, employment in a higher education or research center abroad. As one of the founding fathers of the United States of America, Benjamin Franklin, put it: “An investment in knowledge always pays the best interest.” I am not accustomed to economic justifications but, on this occasion, if we want to have a university that represents and serves our society, we must understand that we must continue to believe in it and set aside sterile prejudices that only lead to hide some real mediocrities.