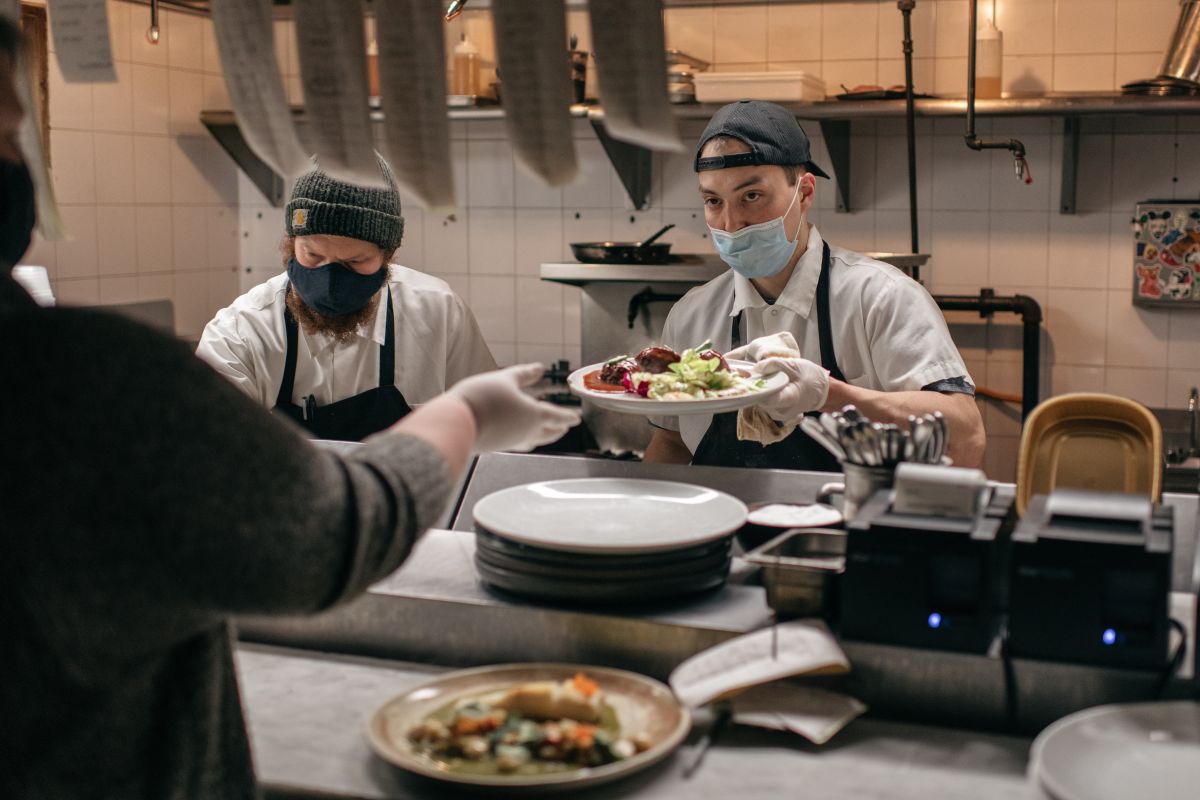 The talks for a fourth COVID stimulus package they are in their infancy and do not seem to have much chance of succeeding in the United States Congress.

The rise in cases due to the impact of the Omicron variant in the country and the rise in inflation would not be enough to garner enough support to make way for new legislation to allow disbursing more money to Americans.

The proposal by Senators Ben Cardin and Roger Wicker, Democrat and Republican, respectively, seeks disburse about $68,000 million dollars to support businesses like restaurants, theaters and gyms, among others.

However, according to four sources who spoke on condition of anonymity to the daily The Washington Post, still the legislators have not defined the legislative piece. In addition to the above, the division among the congressmen due to the burden that a new aid package could imply in the government deficit complicates the possibilities of speeding up its discussion.

For the moment, Cardin and Wicker have limited themselves to meeting with legislators from both parties to gather support and be able to move forward with the proposal.

For her part, Jen Psaki, press secretary of the White House, highlighted this Wednesday that the Government invested Additional $130 billion to states to try to mitigate the spread of infections in schools.

When questioned about talks between lawmakers for another stimulus check, the spokeswoman limited herself to indicating that the Administration she represents maintains constant discussions with members of Congress.

The delegations in Washington have not yet been able to agree on the guidelines for the social investment plan promoted by President Joe Biden, known as “Build Back Better” (BBB or Build Better).

The legislation, valued at $1.7 billion, has been stalled in Congress since last month due to opposition not only from Republicans but also from conservative Democratic senators like Joe Machin who understand that the measure would increase the government deficit.

This Wednesday, Biden stated that he was willing to continue cutting the value of the plan in order to bring it to a vote.

“I think we can cut the package, get as much as we can now and come back and fight for the rest,” the chief executive said at a news conference.

“I have been in conversation with several of my colleagues on Capitol Hill,” Biden added. “I think it is clear that we are going to be able to obtain support for the $500 billion dollars for energy and the environment,” Biden said in reference to the figure directed to the climate area.

To this discussion it is worth adding that some experts already anticipate a drop in Omicron cases in the United States due to the record numbers in December and this month, which could detract from the argument of the need for more aid due to the new strain of COVID.