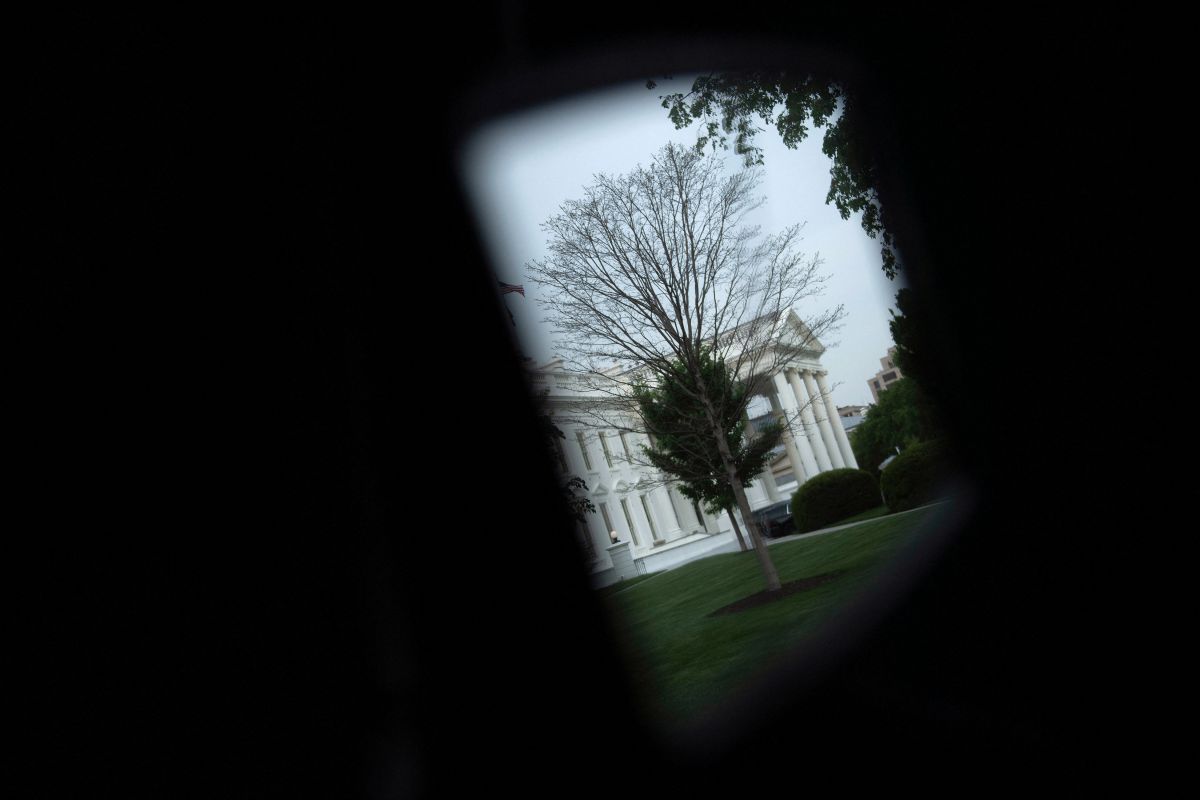 The microwave attack near the White House was reported last November.

The White House is aware of the alleged radio frequency attacks directed in the United States in 2019 and 2020 similar to the events reported in Cuba that sickened diplomatic personnel in 2016.

Reuters reported that the Biden Administration was alerted to the events, but that they could not provide further information or confirm the data.

The federal government works directly with various departments and agencies as part of the situation assessment process that includes an event at the residence of current President Joe Biden.

“The health and well-being of America’s public services is a primary priority for the Biden Administration,” said Karine Jean-Pierre, a White House spokeswoman from Air Force One yesterday morning.

“We cannot provide or confirm specific details,” added the spokeswoman about the so-called “sonic” or “cyber-physical” attacks.

The CNN network report, which cites sources familiar with the mysterious incidents, specifies that the attack last November had an official of the National Security Council as the victim.

The event in Washington would have been reported near the ellipse of turf on the south side of the White House.

The second event would have occurred in a Virginia suburb and affected a White House official.

The alleged incidents are reminiscent of the mysterious “invisible” attacks in Cuba called “Havana syndrome”.

The term is used to refer to the illness suffered by US personnel in Cuba in 2016 and which was attributed to directed energy attacks. The mysterious disease affected diplomats on the Caribbean island.

It is unclear what symptoms officials in the US experienced, but in the case of Cuba, more than 40 people reported nausea, headache and dizziness. In addition, they experienced ringing in their ears and an unidentified piercing noise.

Investigations carried out so far have not been able to establish who was behind these attacks, although China and Russia are among the suspected countries, according to sources cited by CNN.

A report from the US Government in December referred to by Reuters indicates that direct radio frequency is the most reasonable explanation to explain the symptoms of CIA and State Department personnel in Cuba.

Senate and House committees were alerted to alleged attacks

Agencies investigating the events reported earlier this month to members of the Senate and House of Representatives Armed Services committees.

Additionally, the Pentagon warned legislators on April 22 about the growing threat of energy attacks directed against its troops in Syria, Afghanistan and several countries in South America, according to Politico.

What are Targeted Radio Frequency Attacks?

Microwave energy attacks are capable of negatively impacting almost any sphere of the world through a combination of software and technologies without the use of physical means.

“This is achieved by including malicious code in directly affected devices or others that can be used directly or indirectly to influence the target”, explained to the BBC Mundo Rubén Santamarta, main consultant of the security firm IOActive, in a 2018 report.

According to the expert, unlike the typical hacks or computer attacks against software, cyberphysicists can influence the physical state of materials or living beings to create exceptional situations, such as damage to infrastructures, explosions or negative effects on health.