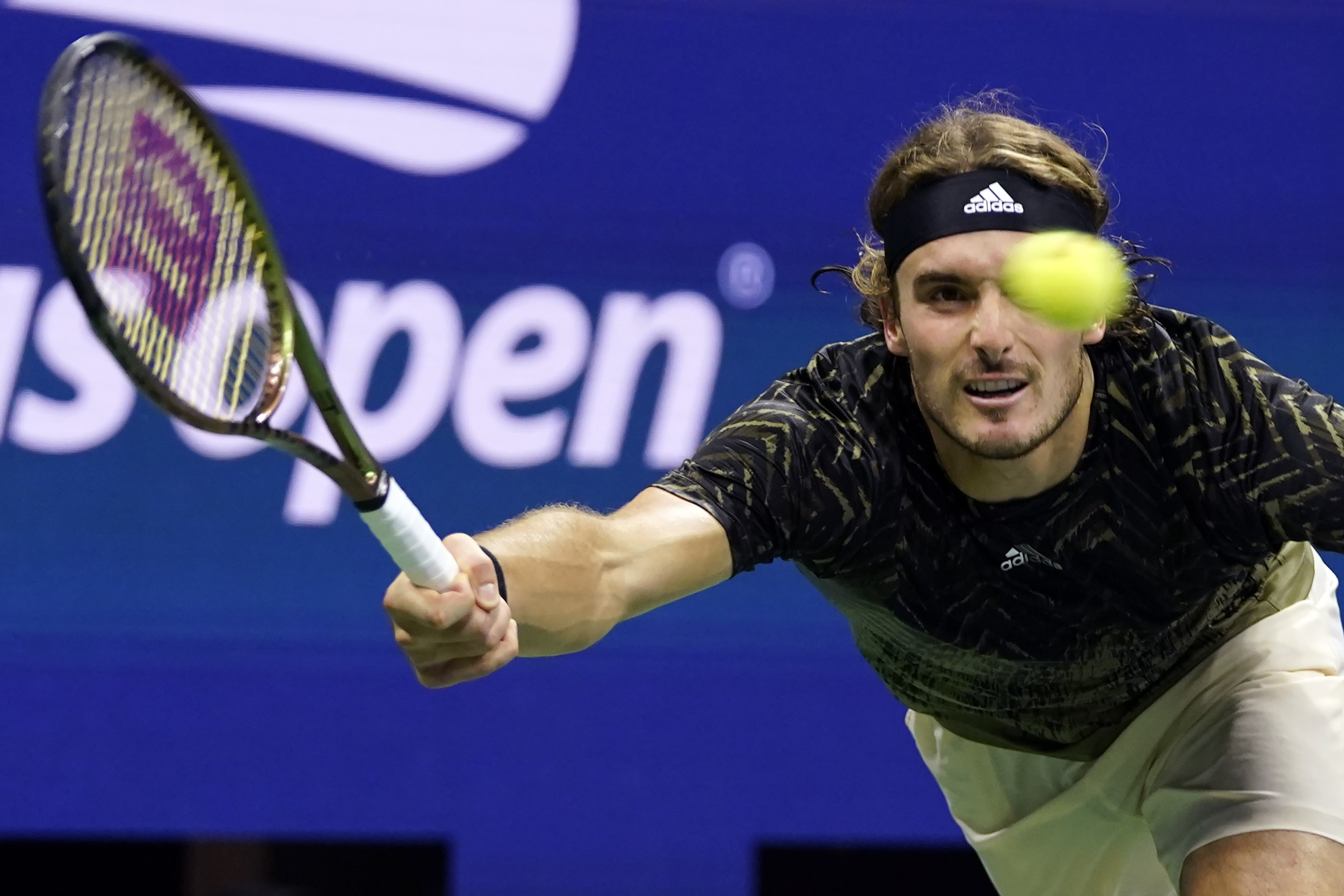 During the Grand Slam, the attitude of some players or any setback is magnified, produces media coverage and becomes a debate on social networks.

Many times, this responds more to the current need to give too much importance to any trifle than to the real weight of the fact and, despite the fact that I have never been to give too much fuel to secondary events, sometimes these could be the cause of a change of course in a match. There are events that can unbalance and even reverse the paths that the marker had already taken. Whether these acts are intentional or not, by one of the opponents is what usually creates controversy. And that was what happened during the confrontation between Andy Murray on his admirable return and Stefanos Tsitsipas.

In important moments of the game, the Greek player was absent on two occasions of just over seven minutes each. Supposedly, she needed to go to the bathroom and change her clothes. Andy’s complaint about what he considered an unsportsmanlike attitude was immediate during the match and followed later in the networks with exchanges that I have not followed. Stefanos claimed that at no time did he break the rules. And in that he is not without reason. It is not very questionable, in any case, and hence all the controversy that arose, that his performance did not conform to what was ethically correct.

Two weeks ago, in Cincinatti, the current number three in the world rankings had already used the same ploy. Both in his quarter-final match against Felix Auger-Aliassime and in the semi-final match against Alexander Zverev, he took advantage of the legal loophole to be absent from the court at key moments of the match.

I still remember with some disgust the similar situation that Rafael suffered in the bronze medal match with the Japanese player Kei Nishikori during the Olympic Games in Rio de Janeiro. After my nephew came back from a duel that he had practically lost and equaled it to one set, he had to endure the blatant absence of his opponent for 11 long minutes. Much more than allowed, without also receiving any warning. The Japanese player managed to recover mentally and physically and ended up winning.

When this type of situation occurs, the player who suffers the intentional stoppage knows that time is running against him. The fact of having to wait without knowing the exactness of the delay, of seeing your own rhythm and inertia interrupted, increases your anxiety and weakens your nerves. Hopefully Seneca’s sentence prevails in which he said: “Shame can restrict what the law does not prohibit.” But since this is not always the case, the rectors of our sport should try to prevent this from happening again, draw up a stricter rule and, above all, urge the judges to monitor and punish improper use of it. Losing a point or even a game could do the trick.

Tsitsipas is undoubtedly a brilliant player and as such we expect him to win without the need for any ruse that he can profit from. Obviously you don’t need them. A great champion, and he is on the way to achieve it, not only because of his victories but because of how he achieves them.

I think that no follower of our sport can imagine Roger Federer or Rafael, I don’t see why not say it, looking for extra-sporting shortcuts to achieve victory.