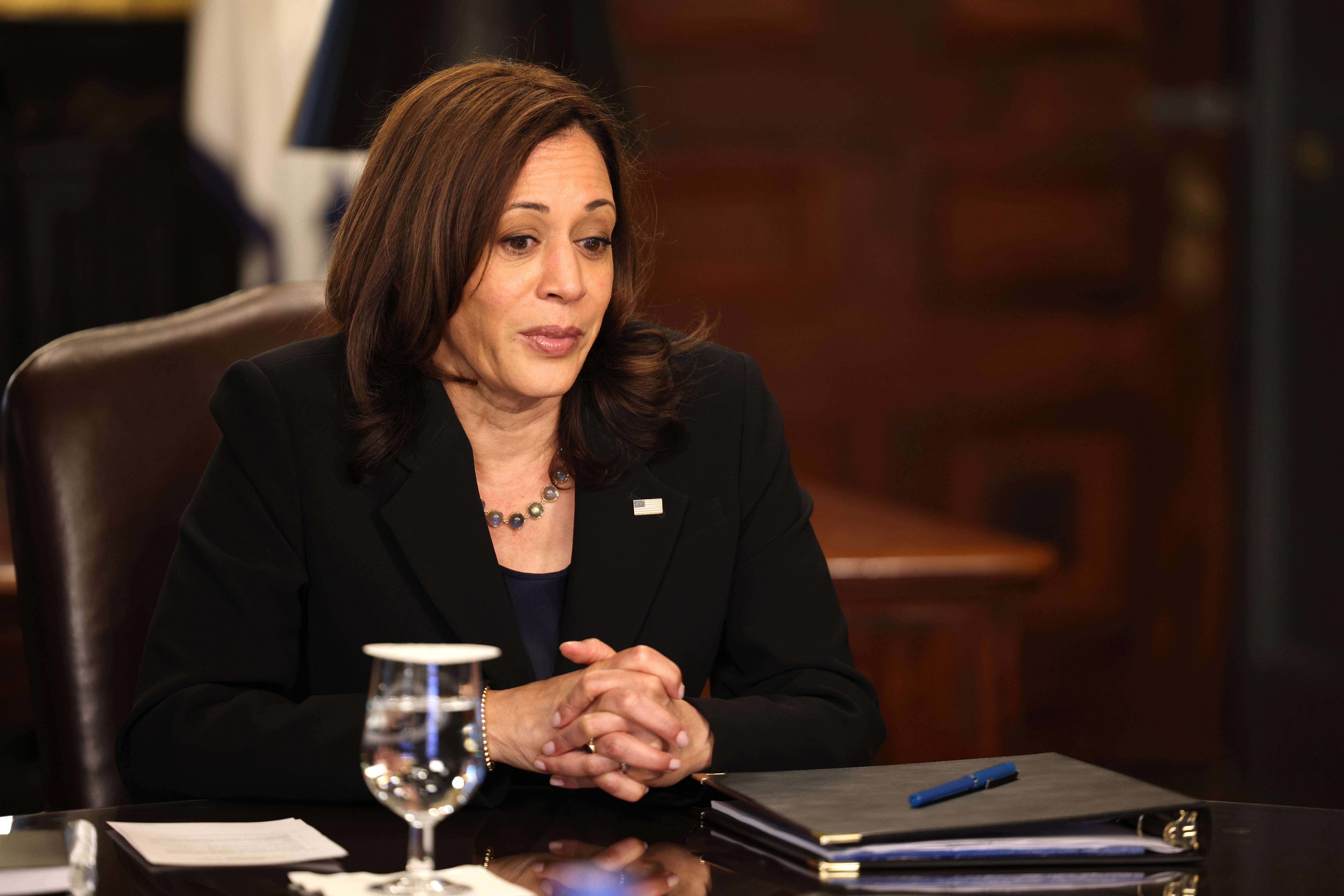 The Vice President of the United States, Kamala Harris, was preparing this Thursday to close commitments with a dozen companies and organizations to invest in Guatemala, Honduras and El Salvador, within the plans of the Biden Administration to address the roots of the causes that lead thousands of people to emigrate to the US Among the participants in the meeting – some in person, others via videoconference – were corporations such as Microsoft or Mastercard and non-profit organizations such as Pro Mujer, a group dedicated to helping Latin American women. The World Economic Forum was also present.

Harris plans to launch “a wake-up call” for both the private sector and NGOs to get involved in these three countries of the so-called Northern Triangle, especially supporting the most vulnerable sectors of society, such as women and youth. The US vice president is seeking investment to enable internet access, vocational training programs and a plan to combat food shortages. Harris plans to travel to Mexico and Guatemala on June 7 and 8, as part of the White House’s policy of rapprochement with the immigration problem and corruption that plagues Guatemala, one of the leading countries in migrant arrivals to the border. southern United States.

According to information published by the newspaper The Wall Street Journal, Microsoft has committed to expanding internet access for some three million people in the region by July 2022, as well as establishing community centers that digitally train women and young people. In turn, Mastercard aims to ensure that up to five million Central Americans have access to the services of the banking system, something that they now lack. That same multinational finance company will give small businesses access to the electronic banking system.

The Chobani yogurt brand has committed to taking its incubator program to manufacture this product to entrepreneurs in Guatemala and Nespresso – Nestlé’s branch – plans to start buying coffee from Honduras and El Salvador with a minimum regional investment of 150 million dollars. by 2025.

Last March, Joe Biden appointed his number two as the person in charge of managing relations with Mexico and the countries of the Northern Triangle to face the migratory flow on the southern border of the United States, which has skyrocketed since he arrived at the power the Biden-Harris tandem. The Democratic president gave that high responsibility to the vice president, who he himself exercised when he was in the same position with Barack Obama, after facing harsh criticism from Republicans for the wave of Central Americans trying to reach the country, attracted by a kind of call effect of the new Administration, in the face of the tight border closure established by Donald Trump.

Despite the fact that the White House has not stopped repeating the message to migrants that they “do not come” to the United States, their number has been increasing since the spring of last year, with Trump in the White House. In April, more than 100,000 people were counted without documents, the highest number in the last two years. In February, arrests grew 28% from the previous month, and the percentage for March was expected to be even higher as there are about 4,000 arrests a day, according to Customs and Border Protection (CBP). The number of migrant children in U.S. custody at the border tripled to 3,250 in the last week of February and the first of March, according to federal documents consulted by The New York Times.