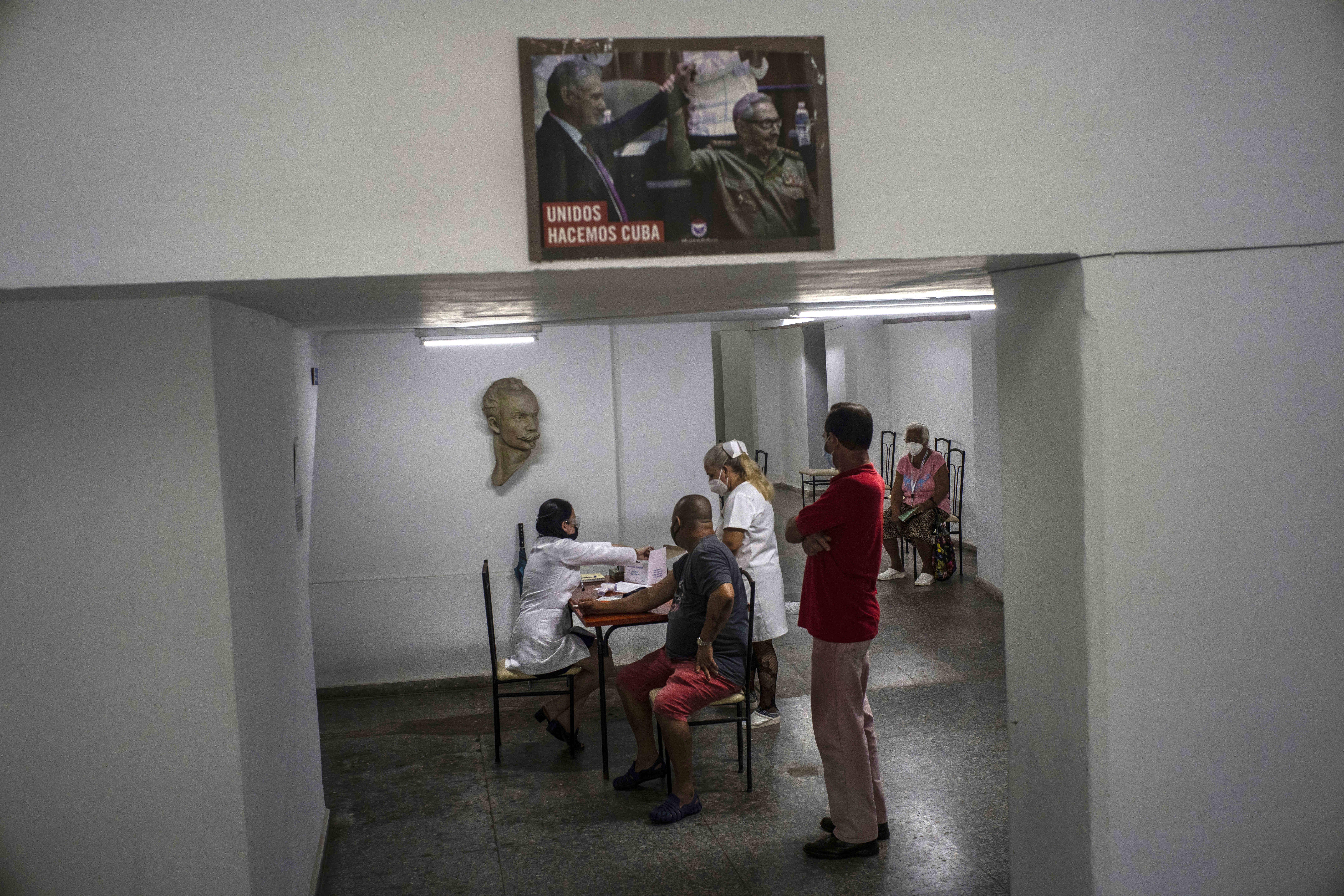 Cuba is preparing to open its borders to international tourism and reactivate its main industry from mid-November, when it foresees that 90% of its population will already be vaccinated and considers that the number of coronavirus infections will begin to subside. After a year and a half of a tourist stoppage due to the pandemic – 163,700 visitors entered the country in the first eight months of this year, 95% less than in the same period in 2019 – the island urgently needs to mobilize the economy sector that contributes more fresh currencies to the State coffers, at a time when the country suffers one of the worst crises in its history, with a drop of 11% in GDP last year.

Until now, the policy towards international tourism has been restrictive, with only three open destinations –Cayo Coco, Varadero and Havana–, dozens of closed hotels and different requirements to be met by different types of travelers. Since the beginning of the year, tourists arriving on the island had to show at their entrance a negative PCR carried out 72 hours before the flight – international vaccination certificate was not accepted – and at the airport a new PCR was carried out, the result of which they had to wait at the hotel.

Now a de-escalation process begins, which culminates on November 15, when all tourist destinations open, all excursions, tours and tours are reactivated and entry procedures to the country are facilitated. As of that date, the international vaccination certificate will be accepted to enter the island – visitors who are not vaccinated will have to present the negative result of a PCR -, while the hygienic-sanitary protocols will focus on monitoring of symptomatic patients and taking temperature, performing random diagnostic tests, either antigen test or PCR.

Also Read  'We work with 14,000 companies, which makes us the leading network to support innovation in SMEs in Spain

Since the first cases of coronavirus were detected in spring 2020, Cuba closed its borders and established various measures to prevent the spread of the epidemic, including mandatory quarantine for all travelers, mobility restrictions and curfews. At the cost of sacrificing tourism, the closure was effective for the first eight months, keeping the number of infections in only dozens of daily cases. But at the beginning of this year the epidemiological situation began to spiral out of control, increasing first to hundreds of cases a day and in recent months to thousands – the average at the moment is about 8,000 daily infections -, a curve that health authorities consider that it will begin to decline in the coming weeks as a result of the current mass vaccination campaign.

Havana opted from the beginning for the immunization of its population with its own vaccines. At the moment the island has three vaccines –Soberana 02, Abdala and Soberana Plus–, approved by the Cuban regulatory agency this summer and that now the health authorities will submit to the international approval process by the WHO. The Cuban vaccination scheme contemplates three doses, and its efficacy, according to the research centers that have developed the drugs, is 92%, similar to that of Pfizer, Jansen or Moderna.

According to sources from the Ministry of Health, at the moment about 38% of the 11 million Cubans are already immunized with the three punctures, while more than 42% have two doses and 54.5% one. The purpose is to have 90% of the population vaccinated by November 15, when the high season begins and the country will open to tourism, eliminating most of the restrictions in force so far.

For Cuba it is of vital importance to reactivate its main industry in these moments of crisis and acute lack of liquidity. Before the pandemic, tourism contributed more than $ 3 billion to the national economy and around 19% of total income from exports of goods and services. Today these figures have plummeted, although the ills of the Cuban tourism sector began before the pandemic. In 2019 the forecast was to receive 4.7 million tourists, but due to the sanctions imposed that year by the Trump administration – a ban on cruises, the elimination of most direct flights and restrictions on travel by North Americans – the visitor numbers dropped to 4.2 million. In 2020, already in the midst of a pandemic, barely a million tourists were exceeded.

Havana now intends to recover tourist activity and for this it implements a new strategy, which first of all means making trips to the island easier. In addition to allowing tourists to enter the country only with the international vaccination certificate and allowing their mobility, reactivating all excursions and tours and reopening all spas, new health protocols have been planned to guarantee safer tourism, including the administration of a booster vaccine dose for all workers in the sector. Cuba has also just authorized the pediatric use of its vaccines –from 2 years of age–, and as of November quarantines and restrictions to operate in the private sector will also be eliminated, betting on progressive normalization.