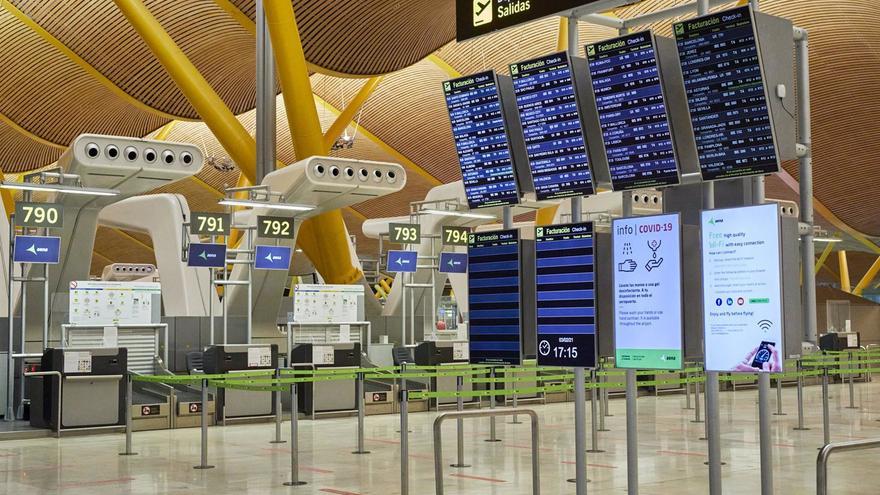 For those in favor of the restitution of those rights, who are not privileged, who have been inoculated with a vaccine, the State should not continue to cut down their freedoms, but rather have to establish new rules.

Should they continue to wear masks in public places or self-quarantine if a member of their family tests positive? But, at the same time, what about the youngest, whose turn has not yet come?

In Israel, the country that has made the most progress in this process, the bearers of a document certifying that they have already been vaccinated can step on concert halls, restaurants and other closed venues.

Some northern European countries are already preparing to issue vaccination passports, which will allow society to gradually recover the rhythm lost due to the fight against Covid-19.

In Germany there are districts such as the Bavarian of Altötting that have already issued such a document: a kind of identity card with the holder’s photo, name and date of birth.

The document has a QR code on the back, which, if read with a smartphone, certifies that the person in question has received their vaccine.

This vaccination passport has been developed by a company in the city of Cologne, and has received the approval of the Bavarian Data Protection Office, essential in a country that is especially jealous of the privacy of citizens.

In any case, it is something very local, and the federal State has not taken any decision in this regard at the moment, which is attributed to the very division of opinions existing among citizens.

Thus, according to a survey carried out by the weekly Die Zeit, 68 percent of those surveyed are against privileging in any way – if privilege can be spoken of – those vaccinated, compared to 32 percent who they are in favor of restoring lost freedoms.

This proportion occurs in practically all age groups and in all parts of the country, something surprising considering that the extreme right of Alternative for Germany, especially strong in the east, has not stopped demonstrating against what it describes as “ hygienic dictatorship ”.

For the medical ethicist Christiane Woopen, who chairs the European Ethical Council, the solidarity that has prevailed throughout the long months of confinement continues to prevail over any individualistic temptation.

But there are those who consider, despite everything, that it would be fair to return the lost freedoms to at least some groups such as health workers, which have been subjected to enormous sacrifices.

Or also the elderly, who are the ones who have suffered the most during the pandemic, who would thus be allowed to enjoy the last stage of their lives.

Others, however, such as the Christian Democratic leader Armin Laschet, his party’s likely candidate to succeed Chancellor Angela Merkel, argue that it would be unfair to young people, who will be the last to be vaccinated. The debate is, as we see, far from closed.